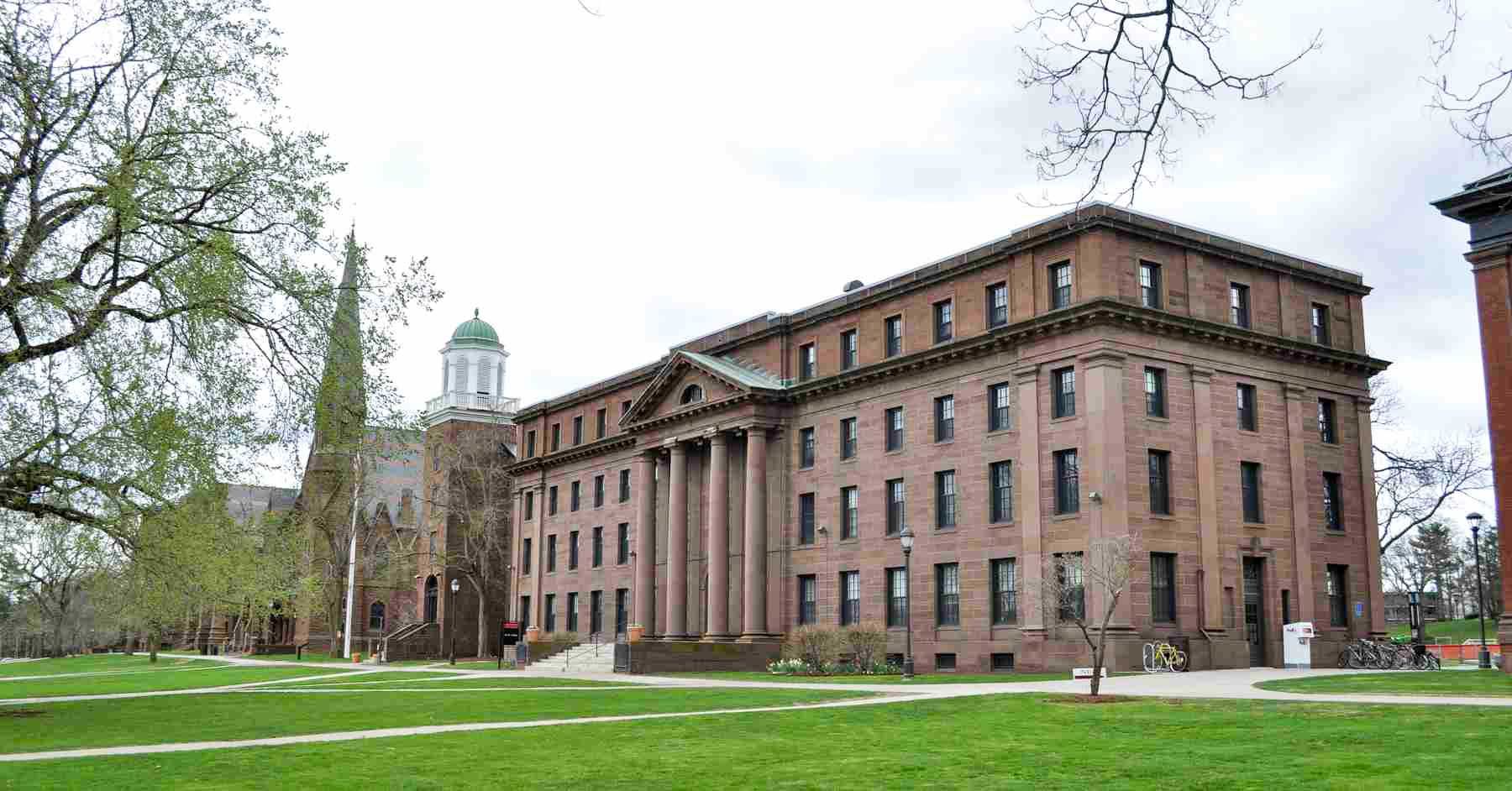 “I’m responsible for operations including finance, budget, legal, human resources, facilities and sustainability,” Tanaka wrote in an email to the Argus. “Part of my job is also to ensure coordination across the various administrative areas and collaborate with my colleagues on Cabinet to advance the objectives of Wesleyan 2020.”

When asked what he was looking forward to in his new position, Tanaka explained he is hoping to form deeper partnerships with the Middletown community.

Key Nuttall was also recently appointed to serve as one of Wesleyan’s Senior Vice Presidents, the Senior Vice President for External Relations. Nuttall has worked at Wesleyan as the University’s Chief Communications Officer since August 2015. After receiving his BA from Colgate University and his MBA from UCLA, Nuttall held a variety of positions at Microsoft from 1990 to 2001. Before arriving at Wesleyan, Nuttall worked at the University of Washington for 10 years, where his focus was university communications and marketing.

“The goal of my job is to enhance recognition of Wesleyan as an extraordinary institution,” Nuttall said.

“The first is rolling out the work from the Core Messaging project into our communication efforts to tell Wesleyan’s unique story more effectively,” Nuttall said about his main focus for the year.

“The other main focus this year will be working with [Vice President] Barbara-Jan Wilson and [incoming Vice President] Frantz Williams [’99] in [University Relations] to plan for a new fundraising effort that builds on the great success of the This is Why campaign,” Nuttall added.

“I was very excited to join the team serving and supporting Wesleyan, and to be working with President Roth,” Chearo said.

As the three new appointees settle into their respective positions, the administration is marching forward with its plans. Given the impressive resumes they each boast, the President’s office has high hopes for the year to come, and is eager to see how each employee will contribute to the Wesleyan’s community engagement efforts, narrative-construction, and fundraising campaigns.