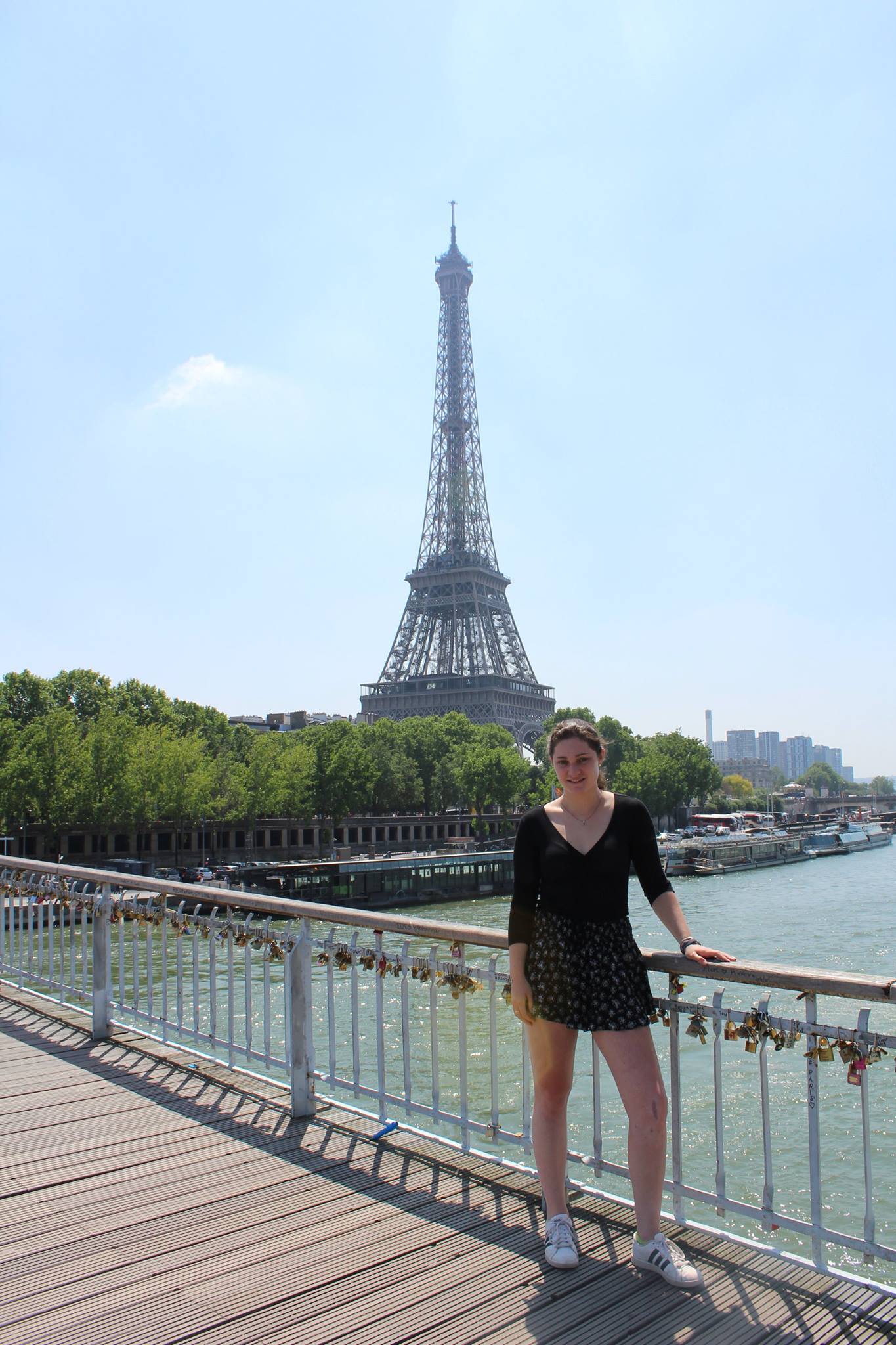 You hear it all the time in sports news: “….is out for the year with a torn ACL.” It’s a simple headline, but what does a torn ACL mean to a college athlete? To Zoe Oasis ’21 of women’s soccer, it means a lot. Her time with knee issues goes way back, and her experience is a trying one. It is a lesson on the adversity that college athletes have to go through in order to return to playing the sport they love.

The Argus: How did you tear your ACL the first time? And then again a second time?

Zoe Oasis: I tore my ACL in November of my senior year of high school. The goalkeeper had the ball and punted it in my direction. I jumped to get the ball, and the defender behind me shoved me. I landed in a small ditch and felt my knee pop. When I got to Wes, I was really excited to start playing again. In our first scrimmage against Connecticut College, I was making a run near post for a cross, and the goalie dove into my knee. I had a bone bruise, and I tore my medial meniscus. My meniscus tear didn’t show up on the MRI, so I continued to play three weeks later. In my first practice back, I dislocated my kneecap because my knee was still unstable. I didn’t need surgery, but I had to wear a big knee brace for eight weeks. After that, I was starting to return to soccer fitness, and while doing a step-up, I felt another pop in my knee. The meniscus tear that I had suffered in the Connecticut College scrimmage had gotten stuck in my knee joint and torn further and folded over on itself. I had surgery to repair it in March. Over the summer, I was rehabbing my knee and preparing for soccer season. I was in the gym with my physical therapist doing skater jumps when I landed and felt another pop. The meniscus had not healed from the previous surgery. It was a bucket handle tear, and those have the worst success rates. I had surgery again in late July, and this time they removed half of my meniscus.

TA: How long did it take to come back to full participation from your surgeries? How was the physical therapy?

ZO: I did a trial surgery for my ACL repair. It’s called the BEAR Study, and they use a bridge to connect the torn pieces of your ACL, so that they grow back together. Most ACL surgeries are reconstructions from the patella tendon, hamstring, or a cadaver. I was patient 63 out of 100 and only two-thirds of us got the special surgery since it was a blind study to see which type of surgery has the best success rate. I was fully recovered and playing in five and a half months. After the second surgery, I was out for four months. For the third surgery, my recovery time was about three weeks. Physical therapy was great for all of my surgeries. I only really needed it after my ACL surgery and the first meniscus surgery,

TA: Did you ever find yourself wanting to quit soccer during either of your rehab times?

ZO: I never found myself wanting to quit soccer after these injuries. I’ve played soccer since I can remember and much of my daily life revolves around it. I’m a huge Chelsea fan, and I watch multiple professional games a week. I can’t imagine my life without soccer, so my goal coming back was to make myself strong enough that it would never happen again. Unfortunately, I’ve had some freak accidents that nothing could have prevented, but it hasn’t stopped me from putting myself out there and continuing to play.

TA: Did you know when you tore your ACL? Describe what it felt like.

ZO: I knew exactly when I tore my ACL. It was a feeling that I never want to relive. When I was in the air and being shoved, I had no idea where I was. It was so strange because I had no idea when my feet would touch the ground. When my left foot touched the grass, a huge pop and a burning sensation went through my leg. I immediately curled in a ball and held my knee. I had difficulty straightening it, but I didn’t have a lot of swelling, which was uncommon. I had an MRI, and they told me that I had completely torn my ACL along with part of my lateral meniscus. I also sustained a bone bruise.

TA: Do you feel a sense of regret from either of the tears? Why or why not?

ZO: I don’t feel any regret from any of my injuries. They were all freak accidents that were unpreventable. I can go around and say “if she didn’t shove me, if the ball didn’t come towards me, if she didn’t dive into me, if they caught my meniscus tear on the MRI” all I want, but all of those things did happen and they helped me become stronger on and off the field.

Ben Owen can be reached at bowen@wesleyan.edu and on twitter at @benjaminowen28.