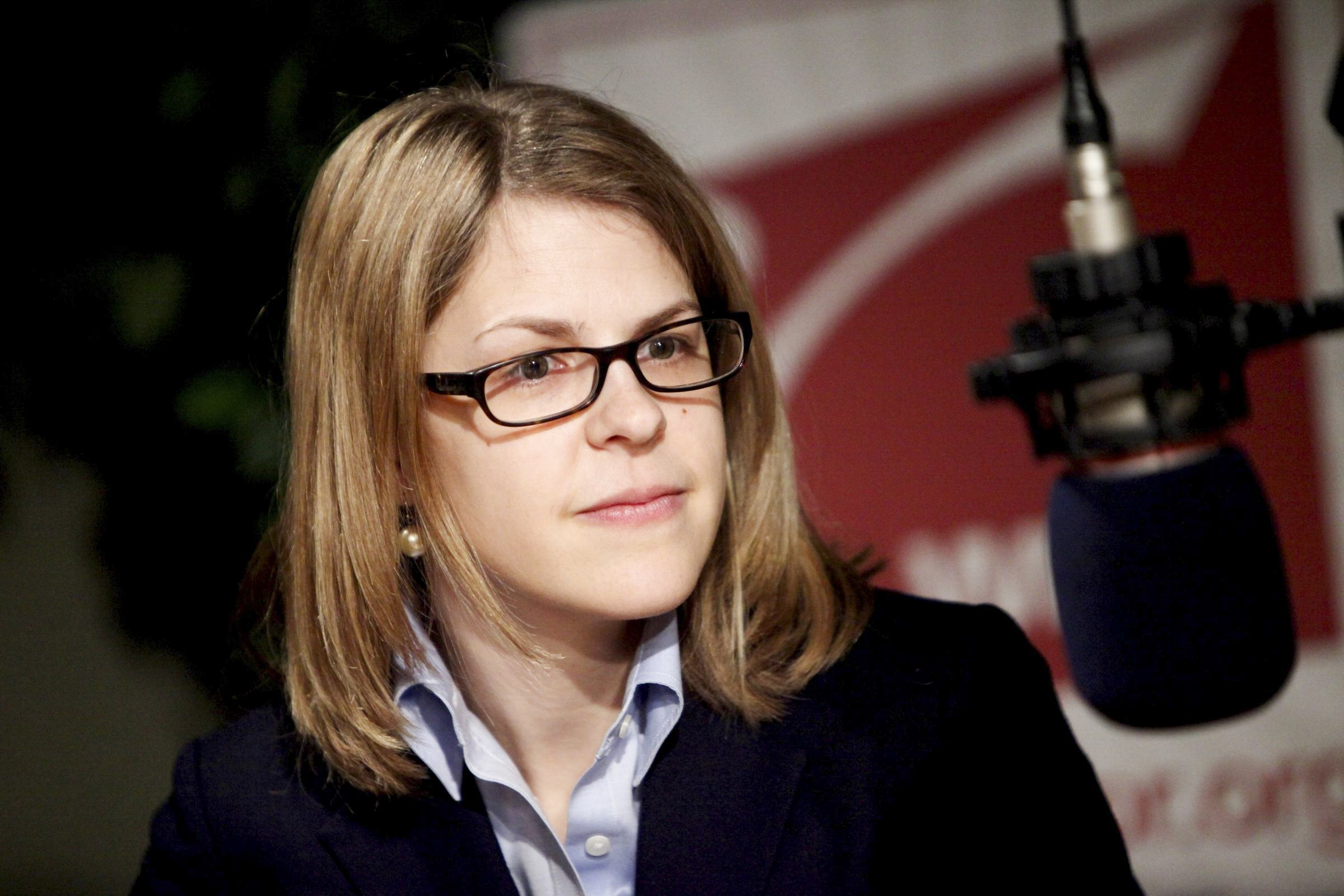 Associate Professor of Government and political communications expert Erika Franklin Fowler will join Social Science One, an initiative to advance social science research through a partnership between academia and private industry.

According to its website, the work of Social Science One aligns the incentives of three entities: companies, that will protect their interests while giving academics access to company data; academics, who will examine company data and publish their findings; and finally, the public, which will have access to new scholarly literature.

“The partnership enables academics to analyze the increasingly rich troves of information amassed by private industry in responsible and socially beneficial ways,” the Social Science One website reads.

Social Science One’s inaugural project will examine the relationship between social media and elections using Facebook data, and Franklin Fowler will serve as the chair of the political advertising committee.

“Unlike the comprehensive data we have for television, data on Facebook advertising has not been previously available to outside researchers,” Franklin Fowler said in an interview published in the Wesleyan Connection newsletter. “Social Science One sets up a new model for industry partnership with academics to increase responsible data access and foster research on some of the most pressing questions regarding the effect of social media on democracy and elections.”

In addition to teaching courses in media and politics, public opinion, and empirical methods, Franklin Fowler directs the Wesleyan Media Project (WMP) along with Michael M. Franz from Bowdoin College and Travis N. Ridout from Washington State University. WMP has produced real-time information since the 2010 election cycle, tracking broadcast ads for election candidates in every media market. Fowler described the way in which the work of WMP can be used to identify when and how advertising matters in elections.

“Advertising matters at the margin…but in a competitive election, the margin really matters,” Franklin Fowler said. “WMP’s 2016 election cycle wrap-up identified several ways in which television advertising may have made a difference, including the fact that Trump had advantages on air in some key places (Wisconsin and Michigan) despite being out-aired overall, and the fact that the Clinton campaign chose a highly unusual message strategy of primarily airing personal attacks on Trump’s character rather than focusing on policy.”

A cohort of students from Wesleyan, Bowdoin, and Washington State contribute to the WMP, partly through ad coding and data management.

Julia Boland ’20, a current ad coding student co-supervisor, has worked with WMP since her freshman year.

“I think Professor Franklin Fowler’s work is important because she is using media studies to look at political issues from a different perspective,” Boland wrote in an email to The Argus. “Media consumption is such a major part of daily life for most Americans, and in many ways we’re seeing how the media has the potential to shape the political landscape, so her work gives these issues the attention they deserve.”

Jessi Russell ’20 has also been with WMP since their freshman year and wrote of how its research pressures candidates and stakeholders to be transparent in their advertising efforts.

“I think the Media Project forces a little transparency onto political advertisement, which is a space heavily influenced by big money, consolidates the issues that each candidate cares (or appears to care) the most about, and, particularly with the new WesCo Health Stage 3 codebook, documents what strategies these candidates use to relay their message,” they wrote.

“Facebook data is important because Facebook is such a powerful platform for transferring ideas,” Lepelstat wrote. “By using data to examine the flow of ideas on Facebook, we can begin to understand how this platform affects elections and democracy.”

Boland also wrote of the role Facebook plays in modern politics and how research can shed light on how social media targets the weaknesses of democratic systems.

“I think access to data, especially from Facebook, is important to understanding how elections and democracy function today,” she wrote. “We’ve seen how important it is to make sure the integrity of our democratic system is protected, and in doing so we need to look at how media are used in electoral contexts…. I am excited about the potential of media-focused data to help us make sense of our political landscape moving forward.”

Russell described Professor Franklin Fowler as a very encouraging boss who ensures the team at WMP is well-informed.

“There have been several occasions during the development of the codebooks where Professor Fowler has answered a phone call from our boss, [project coordinator] Dolly [Haddad], and promptly met up with us in the lab,” Russell wrote. “She always brings fresh suggestions that at the very least reinvigorate discussion.”

“It has been a true pleasure working with Professor Franklin Fowler,” he wrote. “She is very passionate about every aspect of her work, and she is always available to help.”

Boland mentioned the challenges that come with creating codebooks from scratch and maintaining consistent coding.

“However, with Professor Franklin Fowler’s encouragement, we’ve learned to work through any issues that arise,” she said. “Working with her has shown me how rewarding it is to stick with projects until we’re able to produce high quality analysis and answer the research questions that we care about.”

Noa can be reached at nstreetsachs@wesleyan.edu.