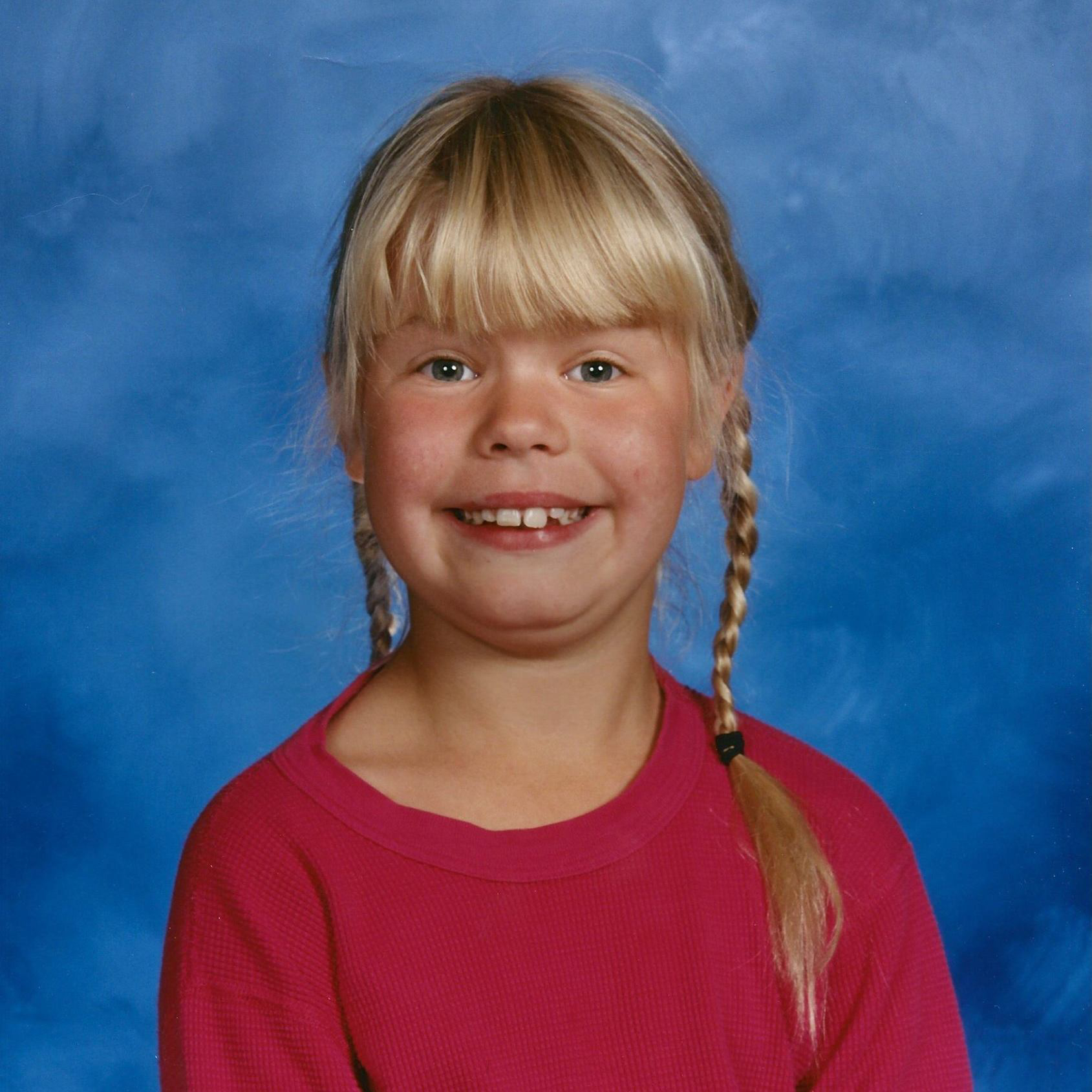 There are only 23 days left before the class of 2018 graduates, which leaves you with just enough time to get to know Tekla Monson ’18. She grew up in Alaska and is an extremely outgoing theater major. The Argus sat down with Tekla to talk about her involvement in Second Stage, the best advice for underclassmen, and the crazy thing that she’s planning to do before the semester ends.

Tekla Monson: Because I am exuberant, and I really wanted to be one. You gotta have that status symbol. I mean not actually, but I’m ashamedly and also unashamedly very textbook definition outgoing and a little attention whore-y, so it makes sense that I would be a WesCeleb.

A: We hear you’re pretty involved in Second Stage. Can you tell us a little bit more about that?

TM: So I do a lot of theater, and I love doing theater because my big things are friendship and collaboration. Last semester, I took a class called “Friendship and Collaboration,” and I’m all about the F and C. Me and my friends use F and C to mean friendship and collaboration just colloquially as any sort of hanging out that is perhaps generative. That’s pretty much my fave, and I get that the most when I’m doing theater. So, I love theater and I love the collaboration and the sense of community and the staying up until 3 a.m. and working on a tiny little detail that no one is going to notice but it really makes your heart feel good. This semester I don’t have one big project that I’ve been working on, I’ve been doing a series of small projects, but it’s crazy not having that community as your “best friend”….So not having that new crush or best friend is kind of sad, because I really love that.

A: Do you have a favorite memory from being involved in Second Stage?

TM: I love rehearsals, and any kind of cast party where you look around and are like, “Ah, I love you and I’m so in love with every single one of you and I’m in love with this process!” I love inside jokes and any moment like that. I don’t know if I have a specific favorite memory, but I really love doing Show Tunes Sideways, which is a queer, miscasting, gender-bending cabaret with songs from musicals. I’ve MC’ed that a couple of times and it’s really fun. We rehearse for a week and the community is really short-lived but still really tight.

TM: I came to Wesleyan and I was a religion major. I think I decided that in freshman spring that I wanted be a religion major…I knew it was going to be my constant throughout Wesleyan that I would be taking religion classes. I did that, and then almost this time last year, I was sitting with some professors at graduation from the department and some other juniors, and they were like, “Tekla, why aren’t you a theatre major?” and I was like, “Hmm, why am I not a theatre major?” I pretty much had all the credits, so this year I did all the freshman, technical classes and got everything in a year, so now I’m a theatre major.

A: What’s your favorite class you’ve taken at Wesleyan?

TM: I’m loving “Reason and Revelation” right now, which is pretty much a religion class about what it sounds like. It’s about reason and philosophy, versus revelation and faith, that sort of thing. It’s lots of old philosophers being like, “Is there a God? Can you prove the existence of God?” It’s very hilarious and I love it so much.

TM: I am going back to Alaska, where I’m from, and I’m going to work for my family’s dog kennel, we do tourism in the summer. Then come fall, I’m going to move to the big, bad Apple and try to be a set designer. I’m very excited about it.

A: Do you have anything crazy that you want to do before the semester ends?

TM: Yes, actually, I have a very specific thing. I want to have a spectacle fest. The building that’s the theatre proper building—the other night I took a projector and I was projecting stuff onto different walls on the CFA to see what it would look like, so I want to have like, a projector fest. Some sort of pure spectacle, where there are musicians and singers in the windows doing something, there’s live projections being mixed on the CFA walls, and on the stairs, you could have a puppet show on those stairways, like people doing puppet shows from underneath, and then you have dancers, actors, movers on the lawn in front. A dream would be to have people doing graffiti on the stair steps, some sort of live art component, and having all of these things being made together and having a concert and a spectacle dance party thing. So, I think I’m going to do something like that during senior week, with projections and lights and music.

A: Do you have any advice for underclassmen?

A: Anything else you want to add to this interview?

TM: I’m super happy to know people here and I’m really excited for these last few weeks of school, and I really love everyone who’s reading this.