This year will bring four artists to Wesleyan’s Spring Fling. If the video by the Spring Fling Committee wasn’t enough, we listened to each of the visiting artists to prepare you for their acts. Each of the artists has a drastically different sound and aesthetic, appealing to a wide swath of audiences. 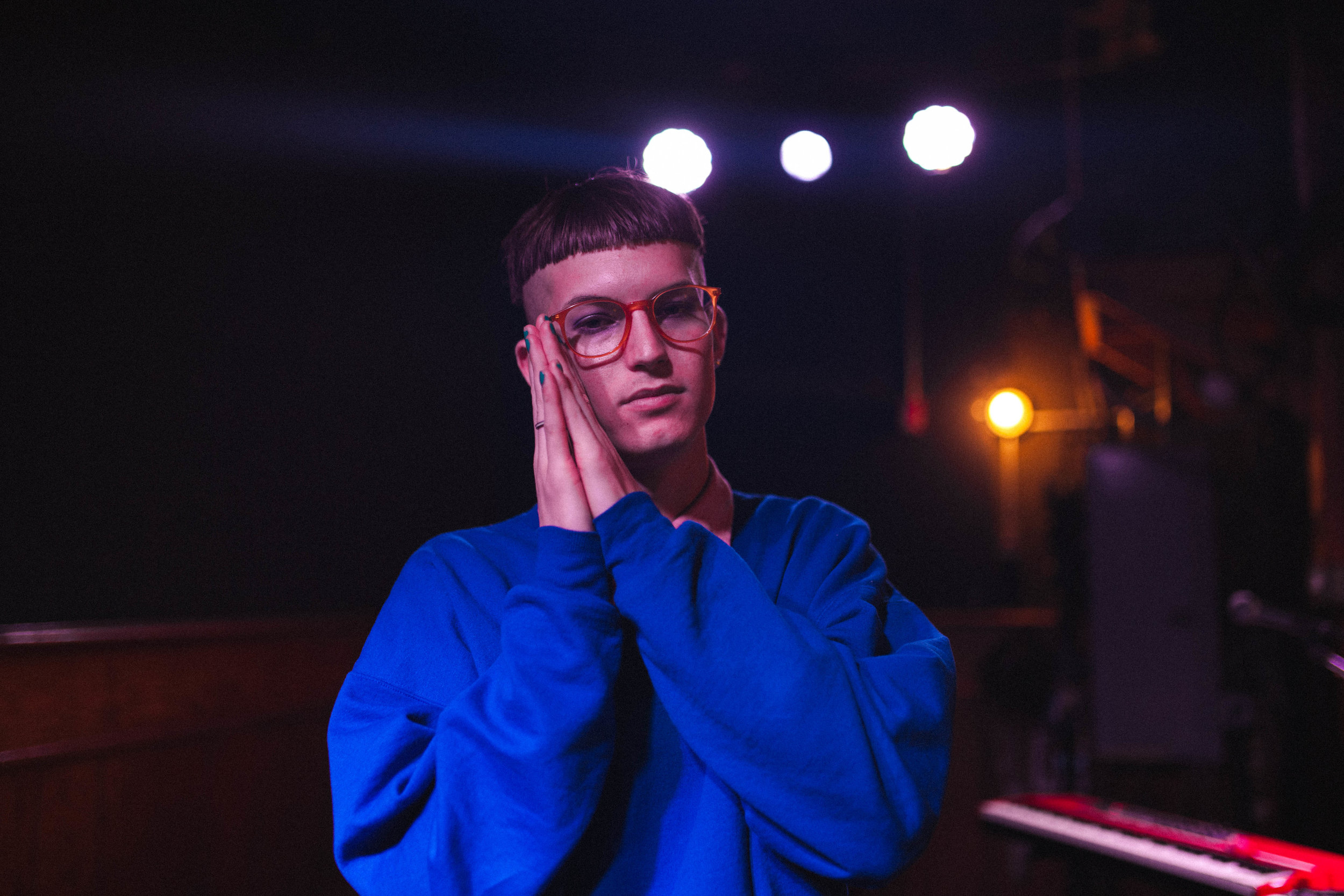 Gus Dapperton is experiencing a meteoric rise in the music world. He still only has a dozen songs on Spotify, but his most played song has nearly six million streams, and all of his most popular songs have over a million plays. The popularity stems from both his infectious sound and also his adherence to musical trends of the moment. The ’80s are still in, and Dapperton’s ’80s-inspired dream pop adds a breath of fresh air into the ’80s-retro trend. His music also fits with the more bedroom-pop sound of someone like Frankie Cosmos.

Dapperton is unmistakable, despite his adherence to musical trends. His fashion sense ensures that he will always be recognized. Dapperton sports a high bowl cut with tightly shaved sides. His fashion plays with gender by using makeup, nail polish, earrings, and gender-ambiguous clothing. Vogue even profiled him for his unique and enticing style. Dapperton stands out anywhere (except WestCo). 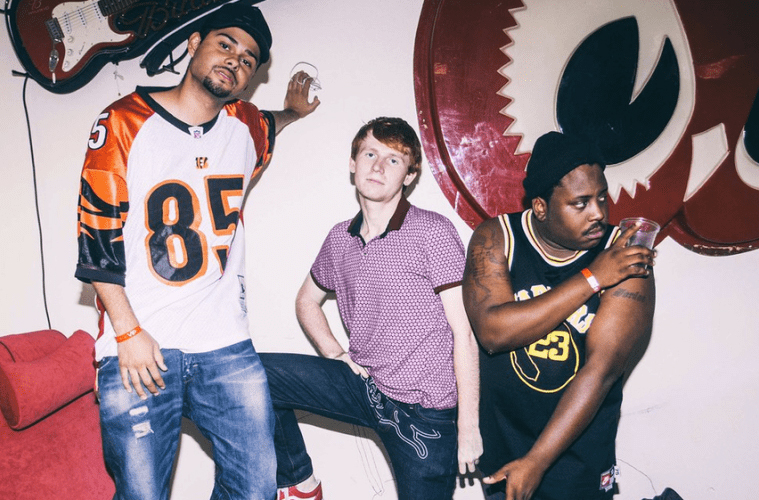 Injury Reserve is a hip-hop group from Arizona. Their members include Stepa J. Groggs, Ritchie With a T, and producer Parker Corey. Their music is hard to pinpoint because it’s rather new. The group offers a fresh take on hip-hop in the same vein as Brockhampton, but takes an extra step. Listening to some of their songs like “Ttktv” feels like going on a journey into the unknown. It’s hard not to bop your head to other tracks, such as the upbeat “S On Ya Chest.” The overarching influence of Injury Reserve seems to be jazz, but there are musical influences present in their sound from punk to EDM. Their music fits a range of moods and it’s easy to get lost in it.

Injury Reserve makes sense as a follow-up act from Vic Mensa last year. While on tour, Mensa brought out the group to perform their single “Oh Shit!!!” Later, Mensa collaborated with Injury Reserve. The hip-hop trio’s confidence and bravado sells their image. Their first album Live From the Dentist Office proudly boasts something other groups may be embarrassed about: the group started recording in Corey’s grandfather’s dentist office. The image of Injury Reserve that sticks is their confident commitment to weirdness. 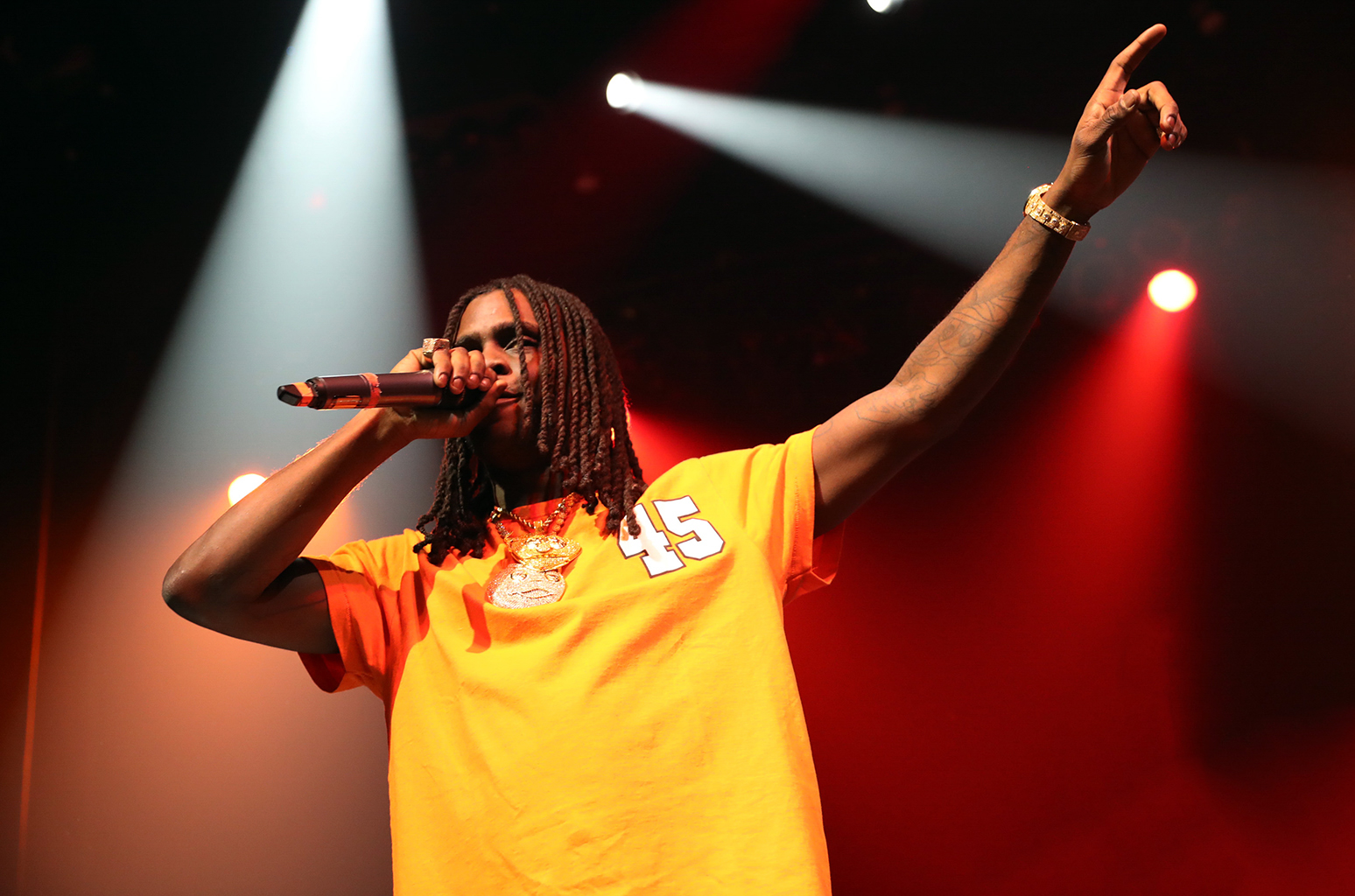 Chicago-based rapper and producer Chief Keef has been cultivating his distinctive musical style since his teenage years. First gaining attention from fellow Chicagoans for his mixtapes The Glory Road and Bang, his popularity skyrocketed after he attracted the attention of Kanye West, who created a remix of his song “I Don’t Like” in 2012. Chief Keef later worked directly with West and was featured on his album Yeezus. Chief Keef’s debut studio album, Finally Rich, came out in 2012 and featured a number of well-known guests, including 50 Cent, Wiz Khalifa, and Rick Ross. A pioneer of the drill style of hip-hop—which originated in the South Side and is known for its nihilistic lyrics and trap-influenced beats—Chief Keef has earned hip-hop stardom for memorable tracks like “Love Sosa.” 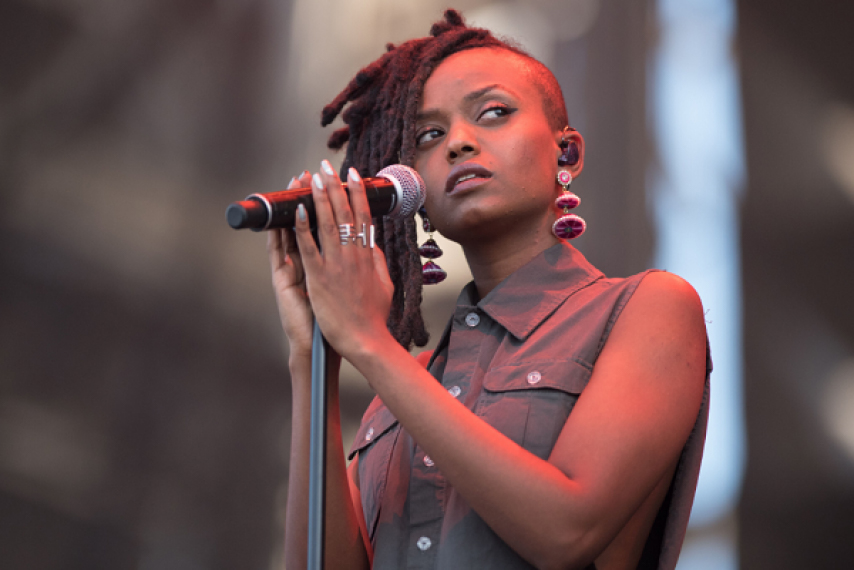 Born in Washington, D.C. and currently based in Los Angeles, Kelela’s musical career has spanned a remarkable variety of genres. Kelela is familiar with many types of music and it shows in her current work—from singing jazz music in cafés in college to working with indie band Dizzy Spells to performing progressive metal after meeting Animals as Leaders guitarist Tosin Abasi. After working with Night Slugs and Fade to Mind, two sister record labels based in the U.K. and known for their genre-bending dance music, Kelela released a mixtape (Cut 4 Me), an EP (Hallucinogen) and—just last fall—a full-length album (Take Me Apart). Take Me Apart, a blend of pop and R&B, lives up to the high standards set by her earlier music, showcasing her impressive vocal range and innovative musical style. Longtime fans and new listeners alike are sure to appreciate Kelala’s sultry vocals and pulsing, futuristic beats.