One Flu Over the Cardinal’s Nest: Awareness and Prevention 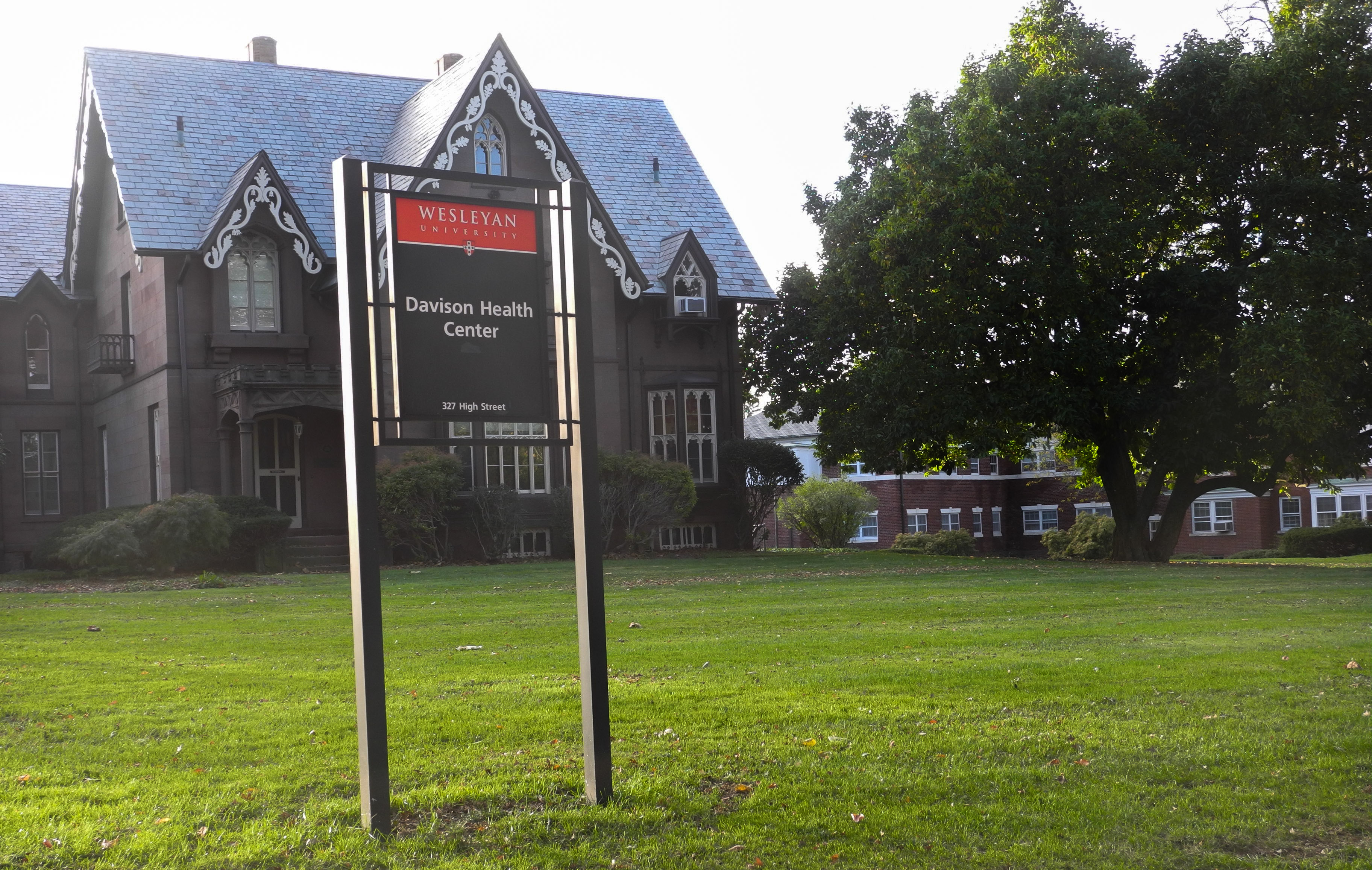 On Jan. 25, University Medical Director Tom McLarney sent out a campus-wide email with information about the flu season. On Jan. 26, I returned to campus and saw two people wearing medical masks when I was waiting in the pasta line at Usdan. Yesterday, someone sneezed five times during my English class. In other words, flu season is upon us here at Wesleyan.

“I think the flu is very serious,” said Lilly Haas ’20, “I’m terrified of it. I think that it’s very hard to be super sick during school.”

“I know that over the next few weeks, work is really going to pick up and I have to be on my A-game,” echoed Cara Blumstein ’20. “I’m scared of getting the flu as we get into academic season.”

And here’s the bad news: Flu season isn’t even close to over yet. Although estimates vary, a CDC spokesperson recently told CNN that she hopes flu season will peak in the coming weeks, bringing it to a quicker end. Doctors at the Davison Health Center have seen a fair number of cases here on campus, but compared to the outside community and other hospitals in the area, we haven’t gotten the worst of it—yet. According to the Hartford Courant, in the state of Connecticut alone, 20 people have died due to flu-related illnesses in the past week, bringing the total toll to 52 in a time period from Aug. 27, 2017 to Jan. 27, 2018.

Luckily, there are still ways we can all prevent ourselves and our friends from getting the dreaded disease.

“Get your yearly flu shot,” McLarney said. “Everybody above the age of six months should get the flu shot.”

While many news stations and websites have been reporting that the flu shot isn’t very effective this year, McLarney says this is simply not true.

“The virus that’s circulating now is called H3N2, and the vaccine has that,” he said. “The Influenza A is very smart, very tricky, and it figures out how to mutate. The lab stock of H3N2—which is put into your vaccine—the circulating strain has figured out how to act differently. That’s the reason why we keep hearing that the vaccine is, at best, 30 percent effective, but you’re still going to get some [positive] effect from it. People who got the flu vaccine can still get the flu, but chances are it’s going to be much less severe, less chance of being hospitalized, and less chance of dying.”

McLarney also warns not to share water bottles, cups, toothbrushes, or utensils, and to be careful when kissing on the lips. He also stressed that hand-washing is of major importance this flu season, especially on college campuses.

“I feel like the bathrooms are extremely unsanitary here, especially in the Butts,” Haas said when asked about hand-washing. “I think the risk is elevated, and that we should have paper towels in the bathrooms because I know people that just rinse with water quickly, or don’t even rinse their hands at all because there are no paper towels. If there were paper towels, I bet people would wash their hands so much more, even if we just got Dyson air dryers.”

McLarney echoes Haas’ sentiment that it’s important to have an environment where people can go to a restroom and feel like they can wash their hands hygienically. He agrees that if there are no paper towels, that makes hand-washing harder.

But even if you’re taking these preventative measures, what should you do if you think you’re coming down with the flu?

“The best advice I give to people is listen to your body,” McLarney said. “Rest, rest, rest, drinks fluids. Give the health center a call, treat the symptoms. Try to eat healthy, but as long as you’re hydrated, that’s important.”

There are some dangerous symptoms to look out for, too. McLarney said that if someone has a very high fever, the health center wants to see them sooner than later. If you have shortness of breath or chest pain, be sure to get checked out for pneumonia. Pneumonia can often happen after the flu, because your body is exhausted from fighting off the recent infection. If you’re exposed to one of the community bacterias that causes pneumonia after the flu, people can get very sick.

And if you know someone who’s had the flu recently?

“If you’ve had close contact with someone who has the flu, we can give the same medicine we treat the flu with to whoever has been in close contact with the person,” McLarney said. “It’s a good preventative. It’s not a guarantee, but we want to give people the best chance to fight the flu.”

In McLarney’s email, he promised to keep the campus community updated on the status of influenza in Middletown.

“It’s something to take seriously,” McLarney wrote. “I heard one doctor refer to the flu as ‘a cold on steroids.’ That’s a pretty good description of the situation.”