Hot Takes with Hogan: A Dime for My Thoughts

There is so much happening right now in the world of sports. The NBA trade deadline is approaching, the playoff race is heating up, and the Super Bowl is on Sunday. Here are ten scattered thoughts that I have regarding the current sporting landscape.

1. I think college basketball needs to transition from halves to quarters. This may seem inconsequential to some, but it’s not. Too often, teams are in the penalty five, six, seven minutes into the half and then the remaining fifteen minutes or so is a glorified free-throw shooting contest. Evolving to a four-quarter structure would allow for team fouls to reset at the conclusion of each quarter, thus avoiding the incessant stoppage of game-action. 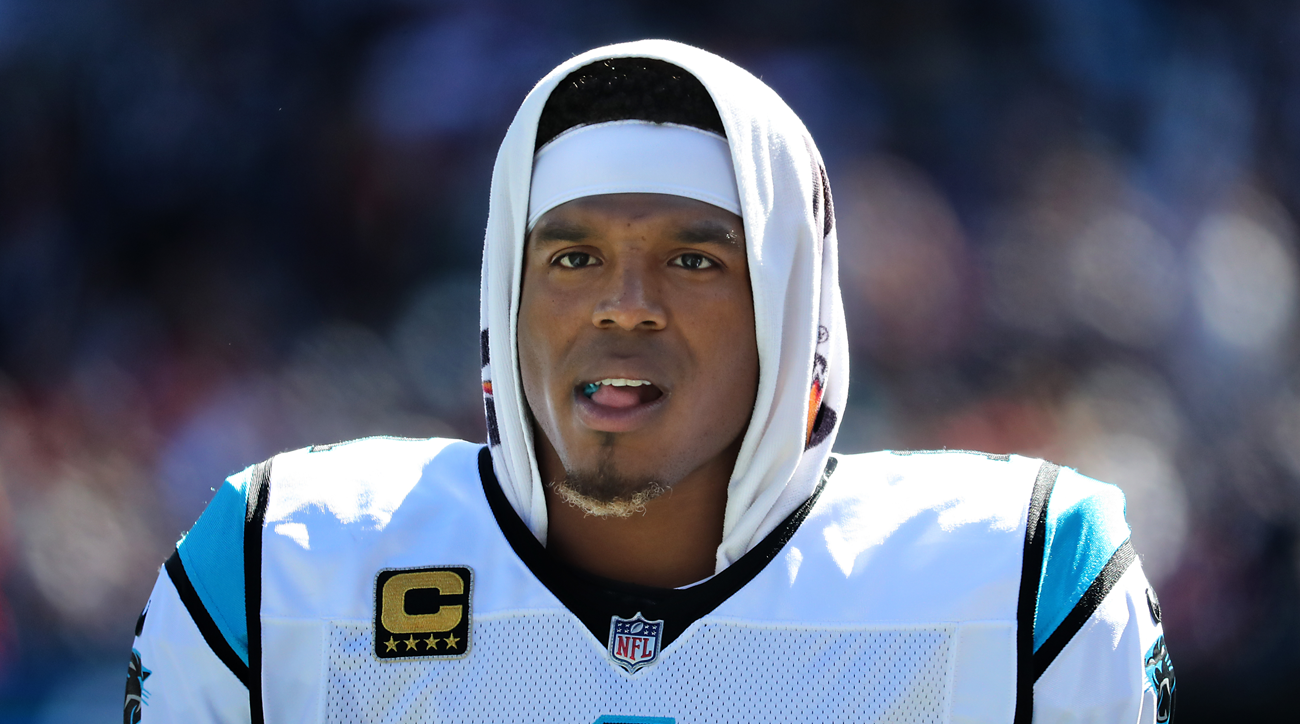 2. I think Al Horford is the Celtics’ most important player. Yes, I said Horford and not Kyrie. The Celtics big man does it all. While it may not all be quantified, Horford’s passing, screening, and defense are all crucial ingredients to Boston’s success. If you gave Brad Stevens a dose of truth serum, I get the sense that he would agree with me here. Kyrie is a gifted scorer, but for the Celtics, Horford is the more valuable player.

3. I think Cam Newton has a limited shelf life. He is just 28 years old, but within the next three years, I expect a precipitous drop-off for the Panthers quarterback. Why? His physical style of play will catch up with him. Most quarterbacks are able to play until they are in their late 30’s or in the case of Tom Brady, their 40’s. But most quarterbacks do not take the punishment week in and week out that Cam Newton is subject to.

4. I think Tom Brady will play longer than LeBron. Crazy, I know, but I truly think this will be the case. Both players are still at the peak of their powers in their respective sports. I envision Brady playing until he is 45; he has said he intends to do so and I don’t think there is any reason to doubt him. LeBron, on the other hand, has been reticent about even discussing retirement. If I were LeBron, given that he has had a fifteen-year career in which he has been the undisputed best player in the league, I would hang ’em up before losing that distinction. The King has 2 or 3 years left at the peak of his powers. After that, I think he hangs ’em up.

5. I think that in the near future there will be a major transition in college basketball. Why? Well, what’s unique about college sports is the profound impact as a result of the coaches. Particularly in college basketball, players come and go, but the coaches are synonymous with their universities. Think Duke. The first thing that comes to mind is Mike Krzyzewski. How about Syracuse? Easy, Jim Boeheim’s hounding 2-3 zone defense. The sport is teeming with great coaches: Coach K, Tom Izzo, Roy Williams, Boeheim, Bob Huggins, John Beilein, Lon Kruger, Jim Larrańaga, Rick Barnes, I could keep going. What do all of those men have in common? All of them are over 60, and some are even approaching 70. It won’t happen this year and probably not even next, but in the near future, there will be several first-class college basketball programs looking for a successor to their incumbent and it will be fascinating to see the direction the schools, and ultimately the sport, go.

6. I think Phillip Rivers would be an awesome color commentator. With John Gruden departing ESPN for the Raiders, The World Wide Leader in Sports is now searching for a replacement. Many names have been rumored, and I immediately thought of Rivers. Now, I don’t think he will retire, but I didn’t think Tony Romo would have called it quits either. Rivers is insightful, well-spoken, and perhaps most importantly, he has an edge to him. He would certainly liven up a broadcasting team that is in desperate need of a facelift.

7. I think the NBA should nix conferences altogether when selecting All-Star teams. As it stands now, the league selects twelve players from each conference and then holds a draft in which the players from both conferences are placed on two teams. If the NBA is willing to go so far as intermingling players from the two conference, the league might as well just go all the way and eliminate the need for twelve players from each conference. Instead, they should just select the league’s twenty-four most deserving players. This is not inconsequential. Players’ legacies are often hinged on All-Star appearances and in the present setup it is exponentially tougher to crack the All-Star team in the Western Conference than it is in the East. That isn’t fair.

8. I think that I applaud Baseball’s Hall of Fame voters for not voting in Barry Bonds and Roger Clemens. I don’t care if you think that they would have made it to Cooperstown without PEDs, the fact of the matter is that they cheated, and for that Bonds, Clemens, and every other steroid-user should be barred from baseball’s holy ground.

9. I think now is the time for John Calipari to bolt for the NBA. I cannot remember a Kentucky team under Cal’s watch that has shown as little promise as this group has. They don’t have any can’t miss NBA prospects and are struggling to compete with inferior SEC competition. It’s now or never for Calipari. He’s losing recruiting wars to Duke and Kansas. The Bucks job is open. Would he leave Lexington to coach the Greek Freak? He should certainly consider it.

10. I think Bradley Beal has so much room to grow. What do you mean “grow”? He’s already an All-Star! I know, and he’s also just 24 years old and is averaging nearly 24 points per game this season. He is just coming into his own and with time his volume of three-point attempts should sky-rocket. Given his near 40 percent clip from deep, if Scott Brooks can help create three or four more opportunities a game from distance for his sharpshooter, it will just be a matter of time before Beal is averaging 30 and leading the NBA in scoring.

Kelly Hogan can be reached at khogan@wesleyan.edu