“Lovesick” is One of Netflix’s Hidden Gems 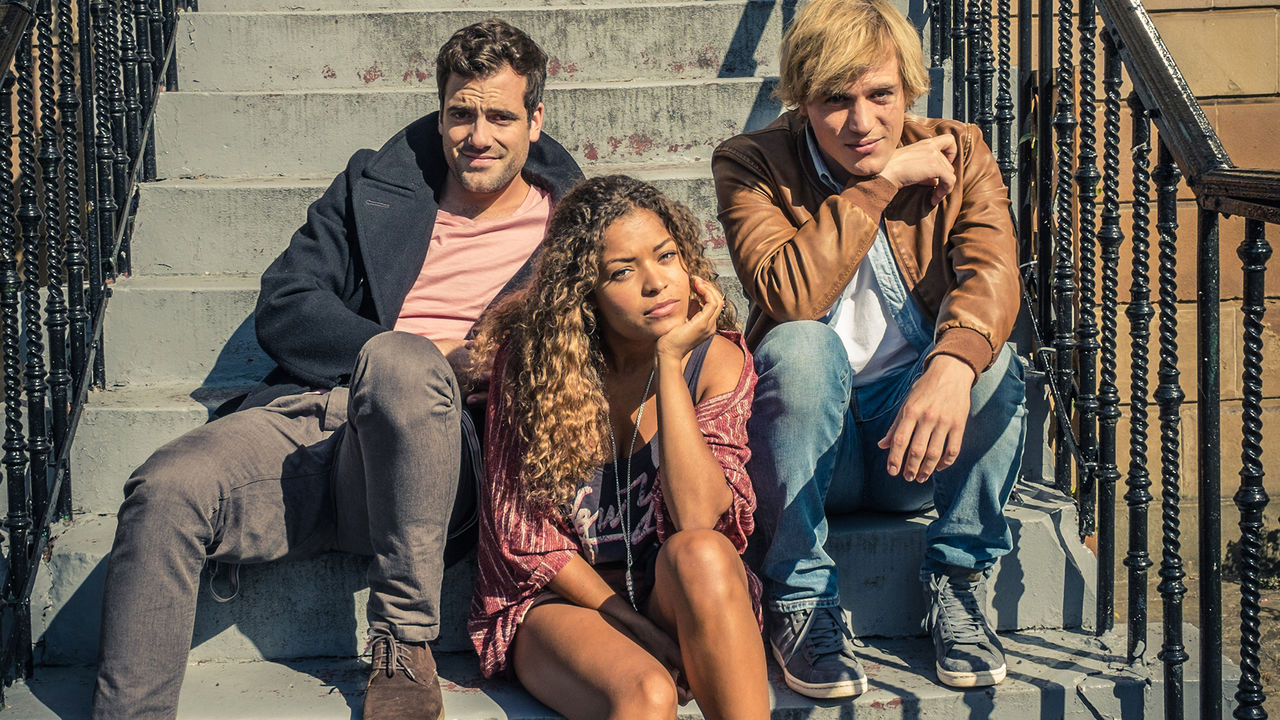 This review contains spoilers for Seasons 1 and 2 of “Lovesick.”

“Finding love is all heartbreak, disappointment, and misery…until it isn’t.”

This advice, offered by serial dater and hopeless romantic Dylan Witter (Johnny Flynn) doubles as a thesis statement for “Lovesick.” Produced by Tom Edge and originally broadcasted on the British network Channel 4 under the memorable but slightly alarming title “Scrotal Recall,” the show is now being commissioned exclusively by Netflix, who released the third season at the beginning of this month.

“Lovesick” centers on the romantic exploits of Dylan, who at the beginning of Season 1 discovers he has chlamydia and must inform all his past sexual partners. From this raunchy premise emerges a surprisingly emotionally resonant story. The show devotes an entire episode to each of Dylan’s exes in the form of an extended flashback that details the relationship and its (inevitably messy) end. These flashbacks are interspersed with scenes from the present featuring Dylan, his two housemates—affable lothario Luke (Daniel Ings) and voice of reason Evie (Antonia Thomas)—and a rotating cast of friends, rivals, and lovers.

As the non-chronological storytelling gradually fills in the gaps over a six-year period, the audience slowly learns the details of Dylan’s tangled romantic history—and more specifically of his tangled romantic history with Evie. The two sleep together soon after meeting, but the emotionally-guarded Evie is put off by Dylan’s willingness to rush into relationships, and they agree not to date. Much like all fictional friends who agree dating is a bad idea, they eventually develop feelings for each other. It’s a sitcom cliché, but Flynn and Thomas both have such convincing romantic tension—and such a talent for restrained crying—that they still manage to pull on viewers’ heartstrings.

The first season of “Lovesick” ends with Dylan’s feelings for Evie being revealed as she is in the middle of planning her wedding to another man. The second season ends with Evie calling off said wedding just as Dylan is confessing his love to another woman. In the third season, Dylan and Evie finally stop dancing around each other and directly confront their complicated feelings. This season is less flashback-heavy and more focused in the present than the last two (one episode, dealing with Dylan’s most notorious ex-girlfriend, is a notable exception). This changes the dynamic of the show, but in a way the switch from a meandering, non-chronological style of narration to one with more forward movement is fitting, given that the show is moving from exposing the pair’s past to focusing on their future. Season 3 of “Lovesick” is a bit less slapstick and a bit more emotional than the first two, but still mines plenty of humor from the characters’ friendships and from background events.

As a show featuring several 20-something housemates, a pair of best friends pining for each other, and lots of alcohol-based shenanigans, “Lovesick” might draw comparisons to more well-known shows like “New Girl” or “How I Met Your Mother.” However, “Lovesick” has plenty to offer the discerning sitcom fan that the aforementioned shows do not. Make no mistake, the show is a comedy, but it possesses a level of emotional depth that similar shows fail to attain.

Dylan and his friends’ easy chemistry and genuine affection for each other make watching “Lovesick” feel like hanging out with old friends. Even Dylan’s numerous ex-girlfriends are treated with sympathy and nuance. In other, lesser, shows, protagonists’ former lovers tend to be written as broad caricatures who only exist to be the butt of jokes, but the women of “Lovesick”—even the ones who only show up for a single episode—feel like fleshed out characters with their own lives and their own (usually valid) reasons for leaving Dylan. The show avoids cheap laughs in favor of genuinely clever writing and strong acting. Nothing about the story is truly revolutionary, but it is a remarkably competent take on a popular genre.

“Competent, but not revolutionary,” might not sound like a ringing endorsement, but it is. Netflix has a vast amount of high-quality original content to offer, much of it splashier and more attention-grabbing than “Lovesick.” Yet when I’m stressed, or lonely, or awake at two in the morning and wondering if I will ever find love, it’s not “Black Mirror” or “House of Cards” or even “Gilmore Girls” I find myself turning to. “Lovesick” is a warm, comforting, and genuinely entertaining, without any of the one-note humor or tired tropes of its competitors. It’s not creating a new genre of television, but it is making an old one feel exciting again.