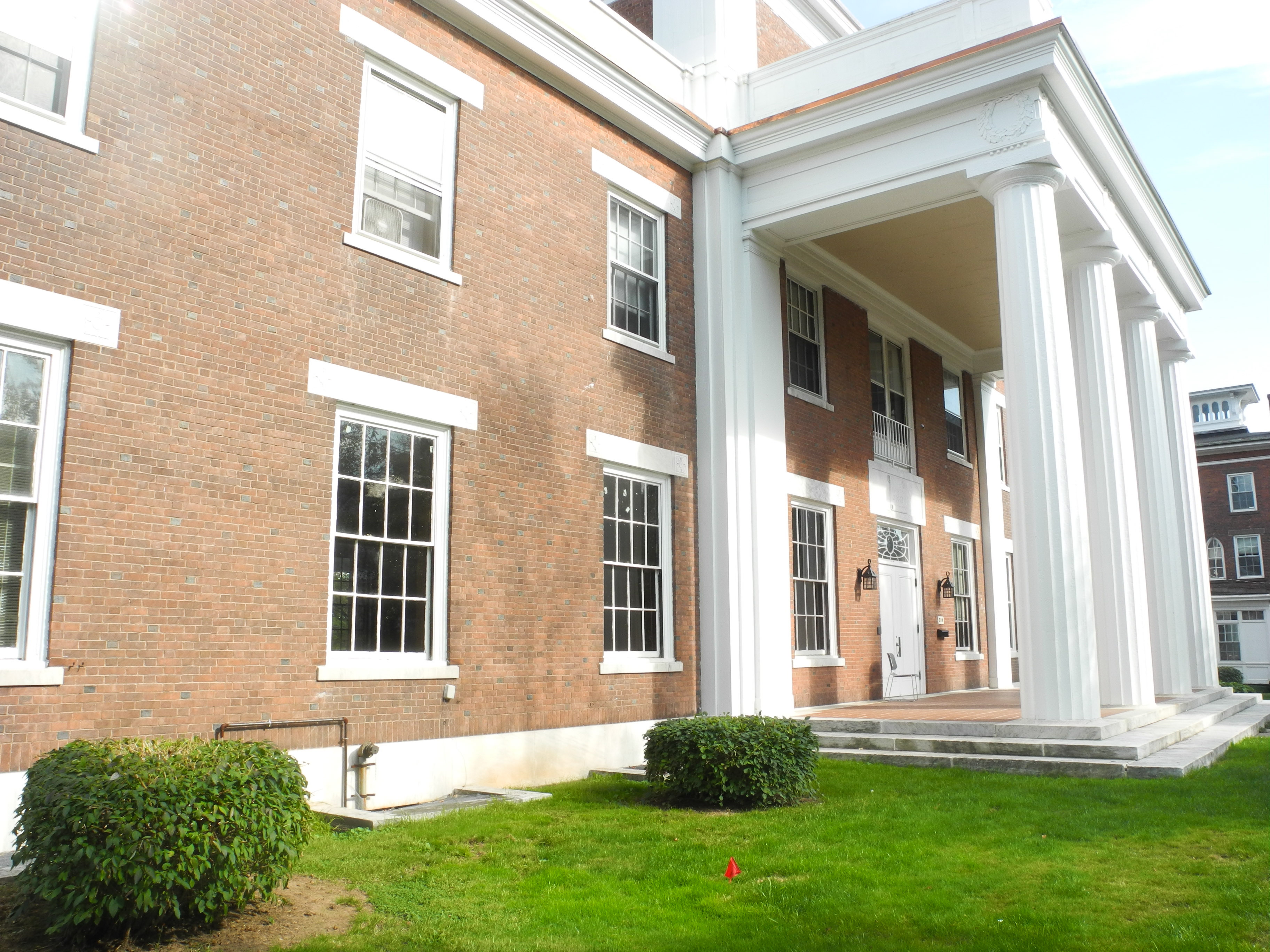 After two years without a formal house, the Eclectic Society has been approved to return to 200 High Street by the Undergraduate Residential Life Committee (URLC) in the Fall of 2018.

This decision was announced via email to the University on Jan. 25 from Director of Residential Life and Associate Dean of Students Fran Koerting. The email praised Eclectic Society for the work they had done to reshape its culture.

“The URLC was very impressed with the changes Eclectic has made to its organization and climate,” Koerting wrote in an email to The Argus. “In addition, it has brought a wide diversity of artistic and musical events to campus over the past few years which [has] added greatly to the student culture.”

This decision was made with much consideration of the undergraduate community at large’s thoughts and feelings about Eclectic.

“The student representatives on the committee have made an effort to gather input from other students, and there was a town hall meeting open to the community in the fall,” Koerting wrote.

Koerting’s email also noted that Eclectic’s move back to 200 High Street will not displace Movement House. Instead, the two will be sharing the house.

“The rooms in 200 High will be split fairly evenly between Movement House and Eclectic,” Koerting wrote. “The exact breakdown has not yet been determined.  They will share the facility much like our program houses in 202 and 230 Washington share their houses.  Students will apply to whichever program in which they have an interest through the program house selection process, which begins February 19.”