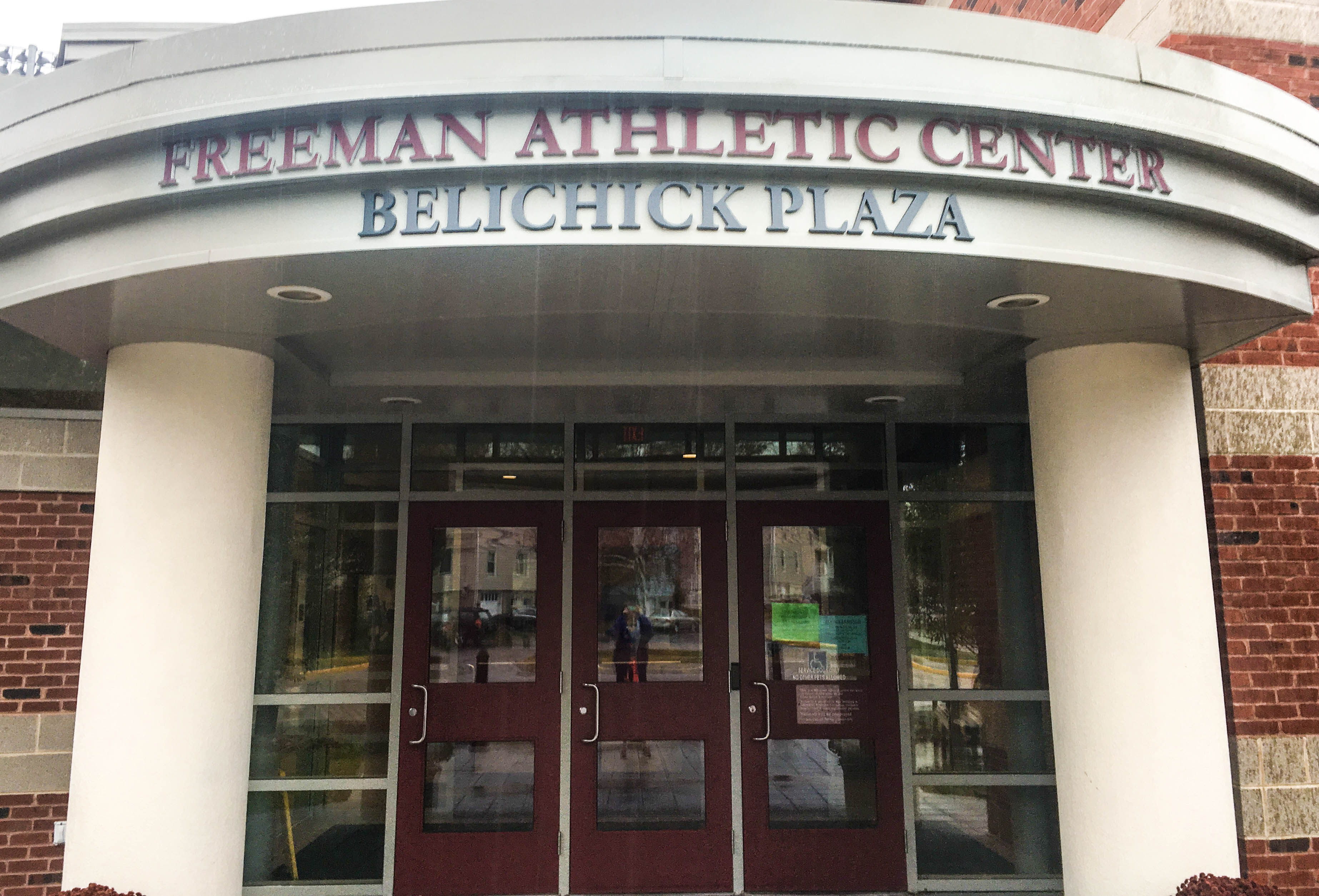 Late last week, in an email to all students on campus, Director of Athletics Mike Whalen and Vice President of Student Affairs Mike Whaley announced that the Freeman Fitness Center would be extending its hours in a pilot program for the spring semester. This decision comes in light of a recent survey and campaign carried out by Student Life Committee member and Wesleyan Student Assembly (WSA) Senator Fitzroy (Pablo) Wickham ’21.

“After discussion with [Provost and Vice President of Academic Affairs Joyce Jacobson] and the Vice President of Student-Affairs, we’ve decided to extend the hours of the fitness center for this semester,” Director Whalen wrote in a message to The Argus. “We hope more students will take advantage of the facility with the new hours. As always, the department strives to meet student need and be good stewards of our limited operating budgets.”

Before this extension, of the 11 NESCAC schools, Wesleyan’s gym hours ended the earliest on weeknights: at 8:45 p.m. The second earliest closing hours were clocked at 10 p.m. among Colby, Conn, Middlebury, and Williams Colleges.

Upon posting the survey on WesAdmits Facebook pages, Wickham soon received over 500 responses, which he used as the basis for his findings and eventual presentation to Vice President Whaley last fall. The sample size accounted for approximately 15 percent of the student body.

Of the survey’s 506 responders, 98 percent wanted the hours extended. While the majority of survey participants indicated a desire to have the hours extended to midnight during the week, the spring pilot program has set them at 10 p.m.

“I’m hoping that if all goes well and students make use of the extended hours, they will extend them,” Wickham said in an interview with The Argus. “There were a few students who wanted it to be 24 hours, but we don’t want to be inconsiderate to the cleaning crew.”

The survey also found that 30.2 percent of students swiped their WesIDs in when using the weight room. Wickham explained that this statistic has contributed to inaccurate readings in the past of overall student usage of the gym.

“That’s critical,” Wickham said. “Because basically the data that Freeman has says that the gym’s not being utilized efficiently…I would encourage students to swipe each time they enter, even if a person is holding the door open for you, to ensure that the data at Freeman is accurate and shows that people are actually appreciative of the extension.”

The Athletic Department’s pilot program has temporarily set the Center’s hours to 7 a.m. to 10 p.m. Monday through Saturday, and 11 a.m. to 8 p.m. on Sundays.

“I know that everyone has New Year’s resolutions,” Wickham laughed. “And I would encourage them to allow those resolutions to continue on into the Spring and to the end of the semester.”

Emmet Teran can be reached at eteran@wesleyan.edu and on Twitter at @ETerannosaurus.