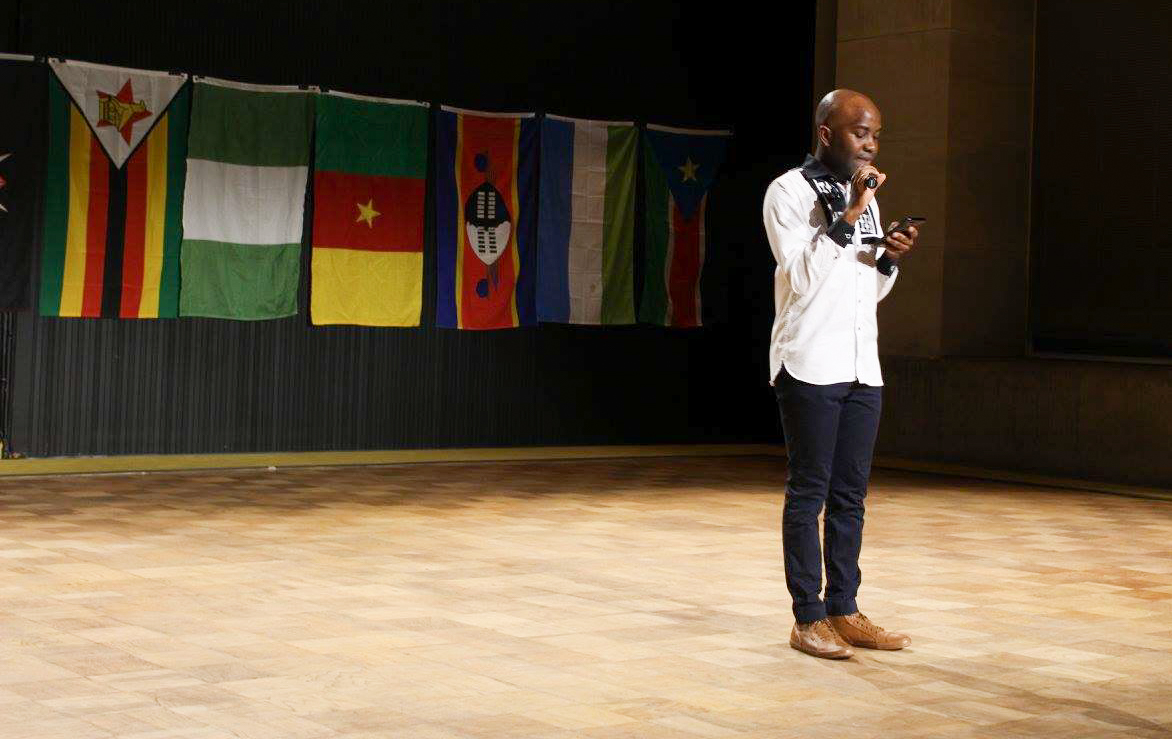 From Tuesday, Nov. 28 through Saturday, Dec. 2, the Wesleyan African Students’ Association held the University’s first Africa Week. Events ranged from a West African Drumming and Dance performance to a screening of “Stories of Our Lives” to an Ariya Cultural Show in the World Music Hall.

“This first-ever(!) Africa Week was designed to highlight the complexities of developments on the continent, and the ASA’s [African Students’ Association] well-attended events attested to its success,” Alice Hadler, Associate Dean for International Student Affairs and Adjunct Professor in English, wrote in an email to the Argus. “I hope, as I know the ASA does, that this is the first of many such events, and that the consciousness of the community has been raised.”

The idea for Africa Week came to Claudia Kahindi ’18, President of the African Students’ Association (ASA), when she was a sophomore, but the planning process began last summer.

“I got the idea my sophomore year,” Kahindi said. “When I came here, I felt like there was an African community but it isn’t that big. I also feel like Wesleyan doesn’t recognize we are here—I mean, I know they know we’re here—but we’re not really on the Wesleyan map like that. So, I thought it would be cool if people could know the Africans on this campus. And so, Africa Week sounded like a great idea to have Wesleyan students, Wesleyan faculty, Africans themselves feel like they matter and are recognized and they are safe here on this campus.”

The first event, a film screening of “Stories of Our Lives,” took place on the evening of Nov. 28. The Kenyan film is an anthology of five short films by the Nest Collective that dramatizes true stories of LGBT lives in Kenya. The same night, the ASA offered late night food in Exley. On Friday, Dec. 1, the West African Dance and Drumming Performance rounded out the week.

“The performance was an absolute eyeful,” performer Nick Doelger ’20 said. “To begin, all outfits were both vibrant in their colors and patterns and integral to every dance’s structure, such as drooping shirts in pieces that were spin-heavy. Iddi, our teacher, structured each dance’s transition in manners that were both smooth and seamless, cultivating coherent pieces. Overall, each dance contributed to the spectacle of gathering, dance, and enjoyment.”

“The Indaba was my favorite [event] because it was a space for intellectual engagement,” Kahindi said. “For me, I like having fun, but I like having moments of just engaging with other people on a deeper level through academia and stuff… There were fun topics like Afrofuturism, but also serious topics that are really affecting the continent like climate change.”

Hadler agreed with Kahindi, praising the conference and its intellectual rigor.

“I loved all the events, starting with the fascinating Kenyan film and ending with the highly entertaining Ariya show, but my personal favorite was the Indaba, the conference,” Hadler said in an email. “It was well organized and highlighted both our own African Studies faculty and a number of speakers from New Haven, New York, and Boston. The discussions were informative, lively, and above all, provocative.”

Saturday night, the ASA held an Ariya Cultural Show at 9 p.m. and an Ariya After Party in Malcolm X House.

Kahindi also commented on the legacy of Africa Week, its institutional memory, and what she hopes the future holds.

“I hope that the remaining people—there are many Africans here on campus—will work to make this permanent because we shouldn’t do this for just one year,” Kahindi said. “I want this to be a constant thing because as much as it’s hard to plan, it does bring out the best in us. It makes us competitive—it’s something you can add on your resume. It forces us to meet more often and see each other more and engage with each other more. It brings to school’s awareness to us, and us to other scholars.”

She then spoke to students’ contributions and her perspective on the University’s support of the Association.

“For me, it is really problematic when everyone is like, ‘oh, I’m going to go to Africa,’ but then they’re not actually talking to the Africans on this campus… [Africa Week’s turnout] was still not enough, especially seeing the people I see on this campus, who wear African things and interested in the continent and tell me every time they see me, ‘Oh, when you go to Kenya bring me this, bring me that.’ But then, you don’t want to engage with me or my people intellectually. How do you see me then? So, I just wish we had more support from the students.”