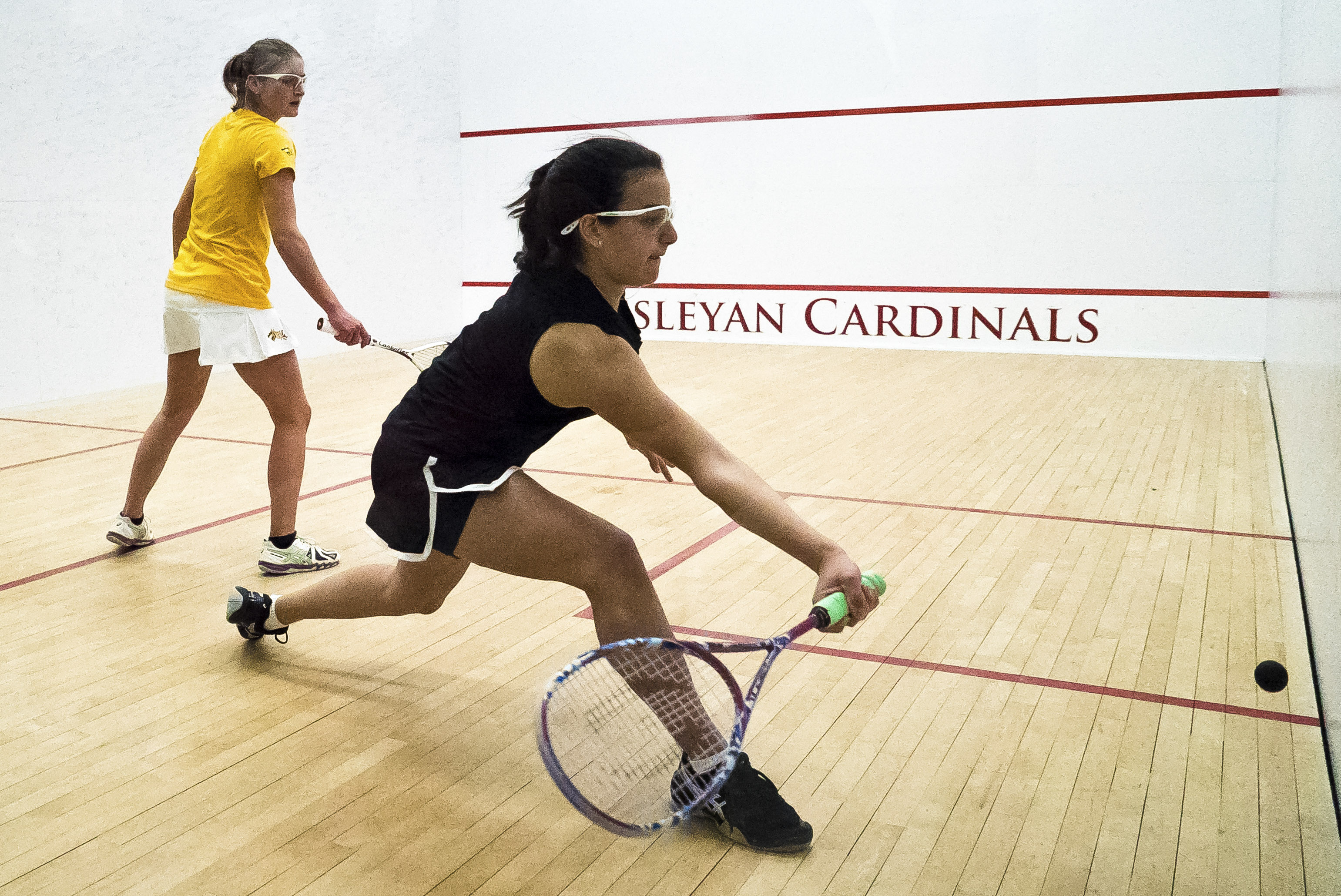 After their stunning victory in the Conroy Cup last spring, men’s squash, which is ranked 25th in the nation according to the College Squash Association, is off to a roaring start this season. Their first 2 matches have been commanding 9-0 home victories over the number 34th team in the nation Vassar College and unranked Bryant University, both of which occurred on November 18. The women’s team, which is ranked 21 in the nation, has had a rougher start to the season, losing their only match to number 3 in the nation Trinity, 7-2. 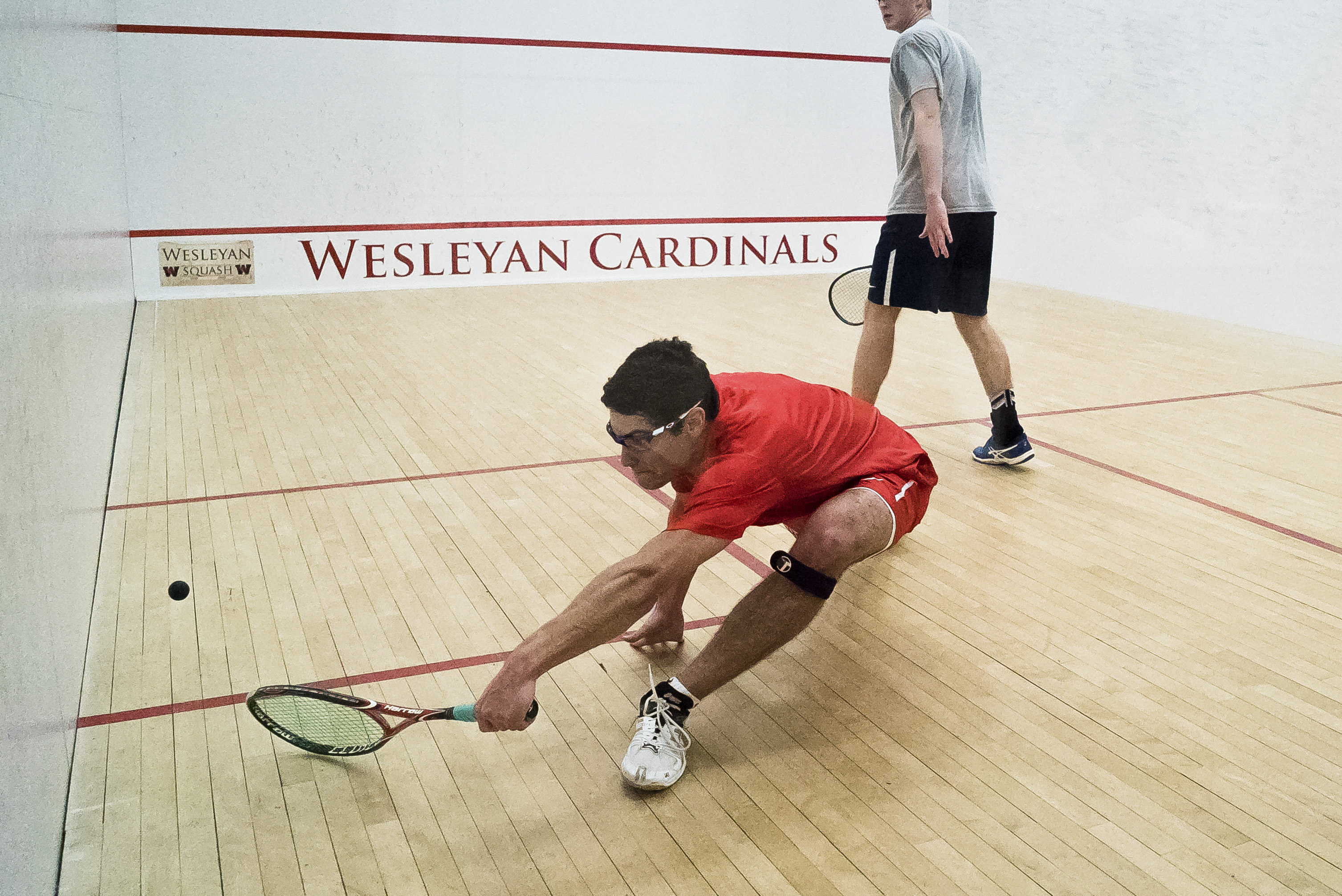 These results are nothing less than spectacular. Squash is a tremendously difficult sport. Compared to tennis, reaction times are much shorter, the ball and racquet are substantially smaller, and points can extend up to a minute in length. In short, the sport is deceptively exhausting, both physically and psychologically.

Consequently, the Dirty Birds’ start to the season, even in spite of last year’s success, is nothing short of remarkable. But another reality of squash is that matches can be close, even if the score doesn’t necessarily show it.

It’s clear, then, that the men’s squash team always looks forward to tougher and tougher challenges, using their present triumphs to boost them to new heights. But it’s also true that Vassar and Bryant were exceptionally weak opponents, and that the Cards’ future matchups will be more testing. But that’s no reason not to celebrate, at least for a short while.

The story for the women’s team, however, was significantly less prosperous. Traveling just 25 minutes to Hartford, the Redbirds could not blame their withering 9-2 loss to Trinity on jetlag or bus-fatigue. Like the men’s team, the Cards’ two victories came from across the lineup. Number one singles Laila Samy ’18, who was last year’s NESCSAC player of the year, who won the consolation bracket of the Individual Ramsay Cup last spring, and who has been named to the First Team All American each of her previous three years playing college squash, subdued Trinity’s Julia LeCoq 11-9, 12-10, 11-9. Number nine singles Sherly Francois ’20 stymied Josie Fitzgerald in a difficult but ultimately fortuitous 11-3, 11-7, 7-11, 10-12, 11-5.

As a team of the topmost talent, Trinity typified a tremendous test for the Cardinals. There’s no shame in losing to such a skilled squad. But now, the Redbirds must learn from their mistakes and errors if they are to make any use of the loss.

“Ladders change each year for every team, so it’s hard to tell who may surprise you,” Hayes said. “We are looking forward to going against Tufts, Bowdoin, and Amherst moving forward.”