DKE v. Wesleyan: What You Need to Know About Last Week’s Hearing 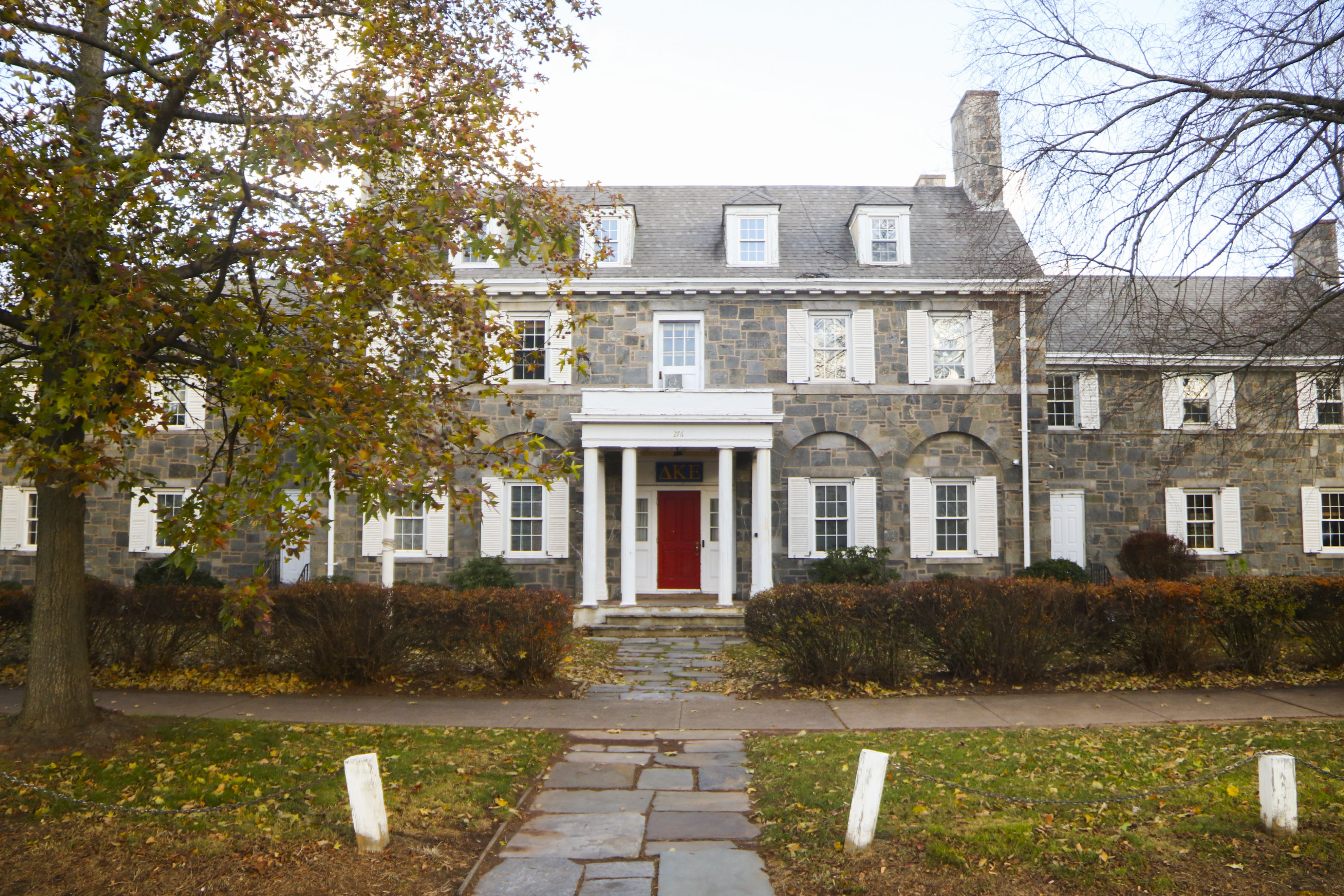 After a series of motions and an anticipated day in court, the parties involved in Kent Literary Club (KLC) Et Al. v. Wesleyan University Et Al. have another hearing scheduled for Dec. 4.

A debate over the legitimacy of the University’s coeducation policy was the catalyst for strained relations among administrators and the fraternity back in early 2015. This disagreement over the definition of coeducation served as the focus of these latest actions.

While lead plaintiff KLC submitted an updated account of attorney and trial fees with the expectation of receiving compensation, the defendants attempted to discredit KLC’s claims.

“Plaintiffs are not entitled to supplement the trial record with new evidence that was not presented to the jury, particularly given that they never requested a hearing on equitable relief and the parties had no reason to expect that the Court would schedule such a hearing,” the University argued in reference to the fraternity’s request for an increase in compensation.

The University also addressed KLC’s previous request for the housing contracts of members of Alpha Delta Phi and Psi Upsilon. This move, if granted, would place the progress of the University’s coeducation policy—an administrative initiative to coeducate residential Greek societies—under scrutiny.

“Wesleyan is required by federal law to advise the students of an intent to disclose their personal information,” the defendants wrote of the logistics surrounding such a request.

The Argus reached out to Alpha Delta Phi President Shana Laski ’19 for comment on the fraternity’s coeducational standing. According to Laski, they have not run into issues with the University’s coeducation mandate.

“We have been coeducated since 1972,” Laski wrote to The Argus. “However, our national affiliate was not coeducational until the 90s because there was such heated debate within the fraternity about it, so I understand where their reluctance is coming from. Our Society ended up splitting from the Fraternity for the reason of coeducation–the Society is coeducated, while the Fraternity remained all male.”