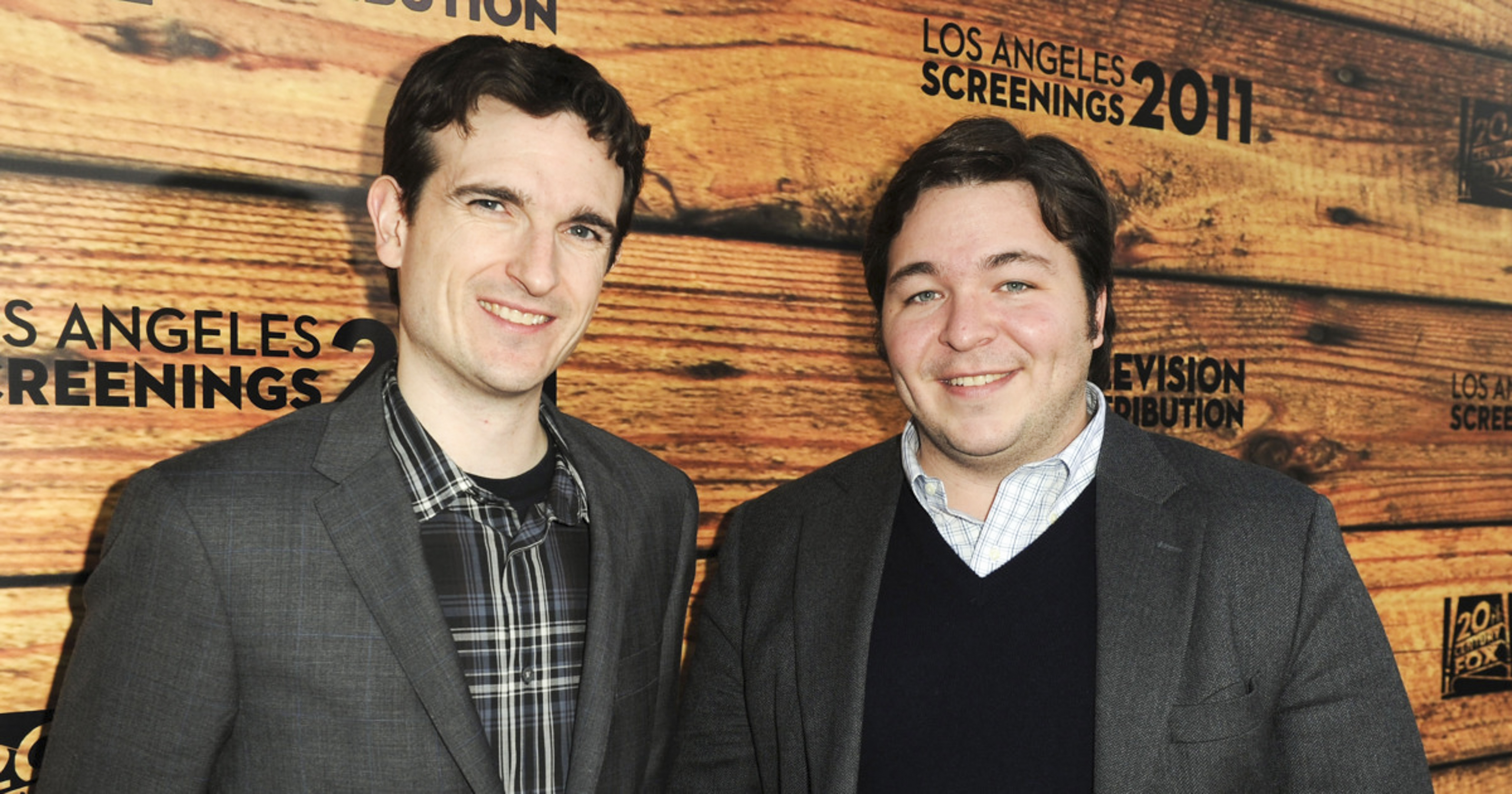 Carter Bays ’97 and Craig Thomas ’97, co-creators of “How I Met Your Mother” (HIMYM), have created Amazon’s first multi-camera comedy, “Making Friends.” HIMYM director and executive producer Pam Fryman will also join the team to direct the pilot and executive produce the show with Seth Rogen and Evan Goldberg. Sony Pictures TV Studio will oversee other aspects of the show’s production and distribution.

“Making Friends” revolves around a protagonist named Mark, who has a degree in artificial intelligence and spends his days creating robots to be his friends. “Rules of Engagement” star Adhir Kaylan has been chosen for the role.

“The project coming from ‘How I Met Your Mother’ creators Carter Bays and Craig Thomas sounds a bit more familiar, as the pilot title ‘Making Friends’ appears to tease the same group ensemble dynamic HIMYM thrived on,” Mick Joest writes on cinemablend.com.

Vice President of Amazon Studios Roy Price has also indicated that he would like to see more “top tier talent” on Amazon rather than Netflix.

“With Netflix more than ready to break the bank in order to secure the best content available, it would not be surprising if Amazon forgoes the audience approval and goes straight to series if they like what they see in these pilots,” Joest writes.

At the University, Thomas and Bays didn’t know each other in their first year of college, but by junior year, the two were in a nine-piece soul band called “The Testosterones.” They started writing together at their MTV internship the summer going into senior year. Both look back on their time at the University as the biggest influence on their adult life, including their work on HIMYM and “Making Friends.”

“I think Wesleyan was a place for people to march to their own drummer, instead of just getting slotted into some program and just putting your head down and doing your work for years,” Bays said to the Wesleyan Magazine in 2014. “It was the kind of place that if there’s not a humor magazine on campus, you start one and you gather your friends together and you write it. Everyone was working on their own thing and putting something together. It wasn’t so much about everyone just studying for finals. It was studying for finals but also coordinating your suits for your soul band.”