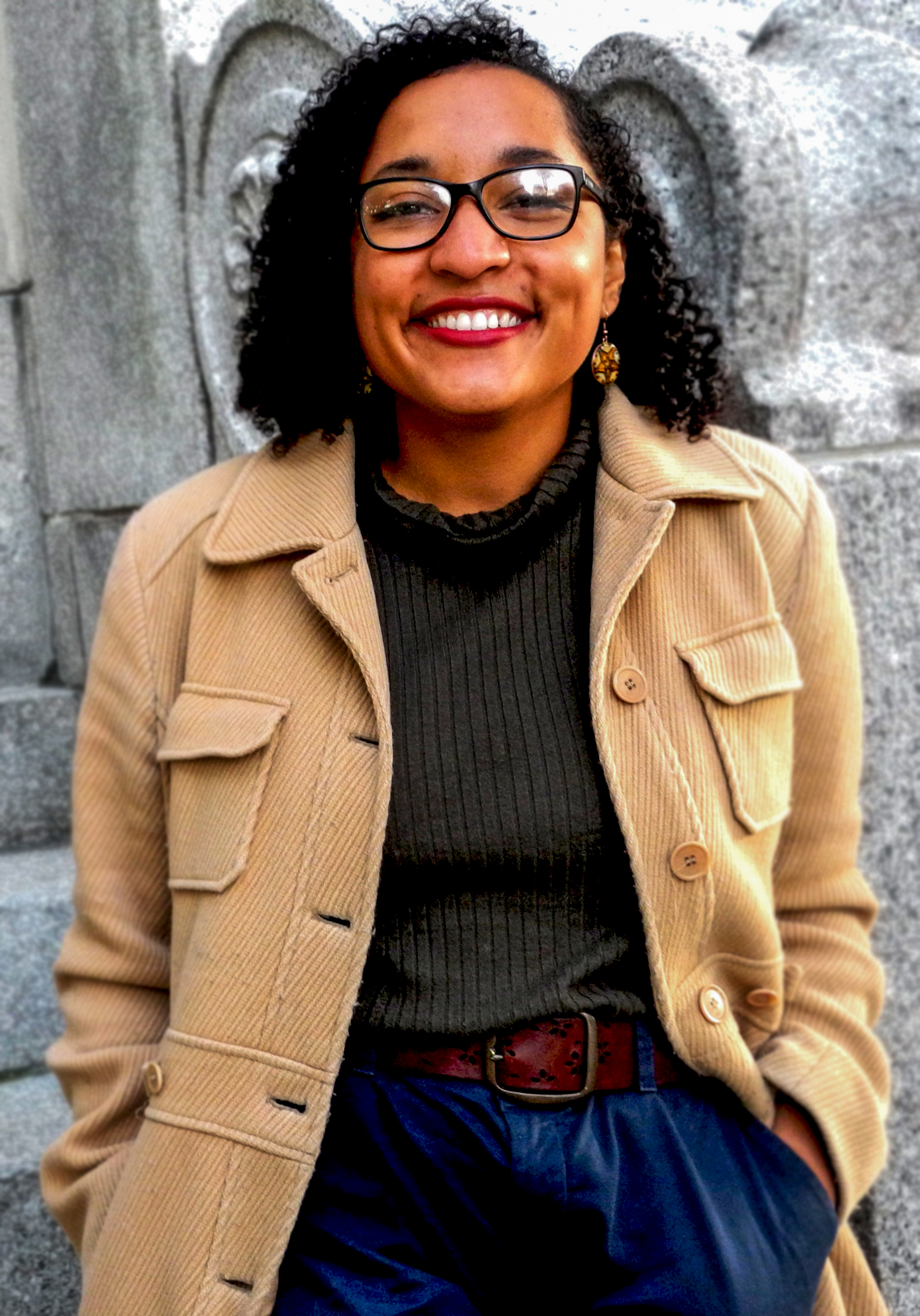 Zenzele Price ’18 is perhaps the only person at Wesleyan who has gained both national recognition for her ability to argue and published her own book all before her senior year. The Argus sat down with the Film and American Studies double-major to talk about her TV pilot thesis, love of melodrama, and experience hydrating famous authors.

Zenzele Price: I think a lot of people who are nominated do theater or film, and similarly I do a lot of collaborative, public things. I was in Mamma Mia last semester and literally, the whole school was in that show—it broke a lot of fire codes. I’ve done a bit of theater, I’m a film major so I feel like you meet a lot of people that way, and I also have been helping run Mock Trial for the past three years, and the Shapiro Center, which I feel like is the real reason, because it causes me to spam WesAdmits every 20 minutes.

A: How did you get involved with Mock Trial?

ZP: I did Mock in high school. It was really fun. I really enjoyed it, and I was not going to do it in college at all because I knew that Wesleyan had a really bad team, and I also just wanted to branch out because I was like, ‘I’m not going to spend my life doing this.’ But then I got here and there was an info session, and the person who was talking about it was really passionate and she was from Colorado, and I was like, okay, I’ll give it a shot. And so my freshman year it was really small, there were like eight people in the program. We were ranked like 250th, but then… we did really well. And each year it’s gotten better, and then last year we went to Nationals, which was crazy. We did not expect to go, and we did not expect to do well when we got there. We went to LA and it was a total Cinderella story.

I don’t want to be a lawyer but I feel like if I were good at sports, I would be really into my sports team because I’m really a competitive person. When it’s not Mock season, god help the person who’s playing a board game against me.

A: So you are also really involved with Shapiro. What is your work there like?

ZP: I work for the center and for Amy Bloom. She’s great. And it’s funny because she’s known me since I was a freshman and I’m just a completely different person now and she frequently brings it up like, ‘Wow, I’m glad you evolved’ and I’m like, ‘Me too.’ My title is a Fellow, technically, and it changes because the center has changed a bit this past year, but it used to be really maintaining the center, helping her get together her classes in the spring and doing creative writing outreach with regards to the larger Wes community and interacting with the professors she brings in to teach master classes.

A: Who is the coolest author that you’ve worked with?

ZP: The inaugural poet for Obama taught a master class—Richard Blanco. I went to his reading and it was incredible, he’s such a nice man. I was like, I’m that much closer to Obama now that I’ve given you that glass of water.

A: You also have a reputation for your own writing on campus. What kind of writing have you done during your time at Wes?

ZP: I’ve taken a lot of creative writing classes at Wesleyan. I am doing a thesis that’s a teleplay, so I’m writing a pilot. My sophomore year I worked with Stethoscope Press, and so I worked with an editor and wrote a short memoir. It was creative nonfiction, a fifty-page book, and we got actual physical copies and there was a reading and they were distributed. It is probably one of the things that was most formative in my college experience.

A: So what is your thesis about?

ZP: It’s a TV pilot and so you have to come up with a show and then in the spring you write a show bible, which is a summary of it. It’s a small town mystery—it’s a limited series—about a family that gets sort of enmeshed in a murder that happens in a small town and how it starts to unravel all of these secrets within all the interconnected families of the town.

A: Is there anything that it’s similar to or inspired by?

ZP: I listened to a lot of podcasts this summer because I was working in LA and then I road tripped here and so I listened to [the NPR podcast] S Town–it’s a beautiful podcast but it’s also really problematic–I was fascinated by the idea of this outsider who came into this small town, and got so wrapped into it that he started crossing all these ethical lines as well in order to get into the story. So I think that started shaping how I started thinking about my story, because I have a character who does a very similar thing: an outsider who comes in and bears witness to this mystery and starts crossing all of these lines to try to get to the quote-unquote truth. And I got in this huge argument with my friend who was on the road trip with me about S Town because I was like, ‘I feel super weird about where this podcast went,’ and she was like, ‘Shut up, it was great.’

A: Wait, tell us more about your road trip.

ZP: I was working in LA all summer interning for NBC, so then I went North and my friend flew out and met me and we drove through California and Oregon and Wyoming and Idaho. We did the national park route. It was so pretty. We smelled really bad for like a lot of it and totally enabled each other that way. It was fine until we started hitting actual cities and were like okay, time to take a shower.

A: Where would you draw the line, as far as defining an “actual city”?

ZP: We went to one town where there were four people. We asked the man how many people lived there and he was like, ‘There are four of us if you count the people over there.’ It was wild. My favorite was this one town in Wyoming and the slogan was like, ‘Just enough civilization’ or ‘All the civilization you need’ and it just was [nothing except] a restaurant.

A: What has been a favorite class of yours at Wesleyan?

ZP: I took a class called “Melodrama and the Woman’s Picture” and it was amazing. Basically, the takeaway is that every movie is a melodrama. Melodrama is the modus operandi of American filmmaking, that is how we perceive the world. Melodrama isn’t a bad word: excessive emotion is the goal and that’s not a bad thing. That’s actually what we want going into a movie.

A: So is your thesis a melodrama?

ZP: I think everything is a melodrama now. I’m a convert. Everyone I know who took that class, whenever someone’s like, ‘That’s so melodramatic,’ we look at each other and are like, ‘That’s not a bad thing!’

A: Do you have any post-grad plans?

ZP: Definitely. Especially after this summer, I have a pretty good sense that if I want to work in TV, then I should probably move to LA.

ZP: It grew on me. By the end of the summer, I had eaten my açai bowl and it was pretty good. I was like, I could do this. So yeah, I think I’ll probably move to LA post-grad. I definitely want to take some time to travel or something first.

ZP: I’ve never been to Miller’s Pond. I’ve also never eaten from Pastabilities. This is so dumb, but I feel like freshman year everyone was eating at Pastabilities, and I went long enough without doing it where I was like, I could never go.

A: So you wanted to maintain that image of never having eaten at Pastabilities?

ZP: It’s a part of my personal brand now.