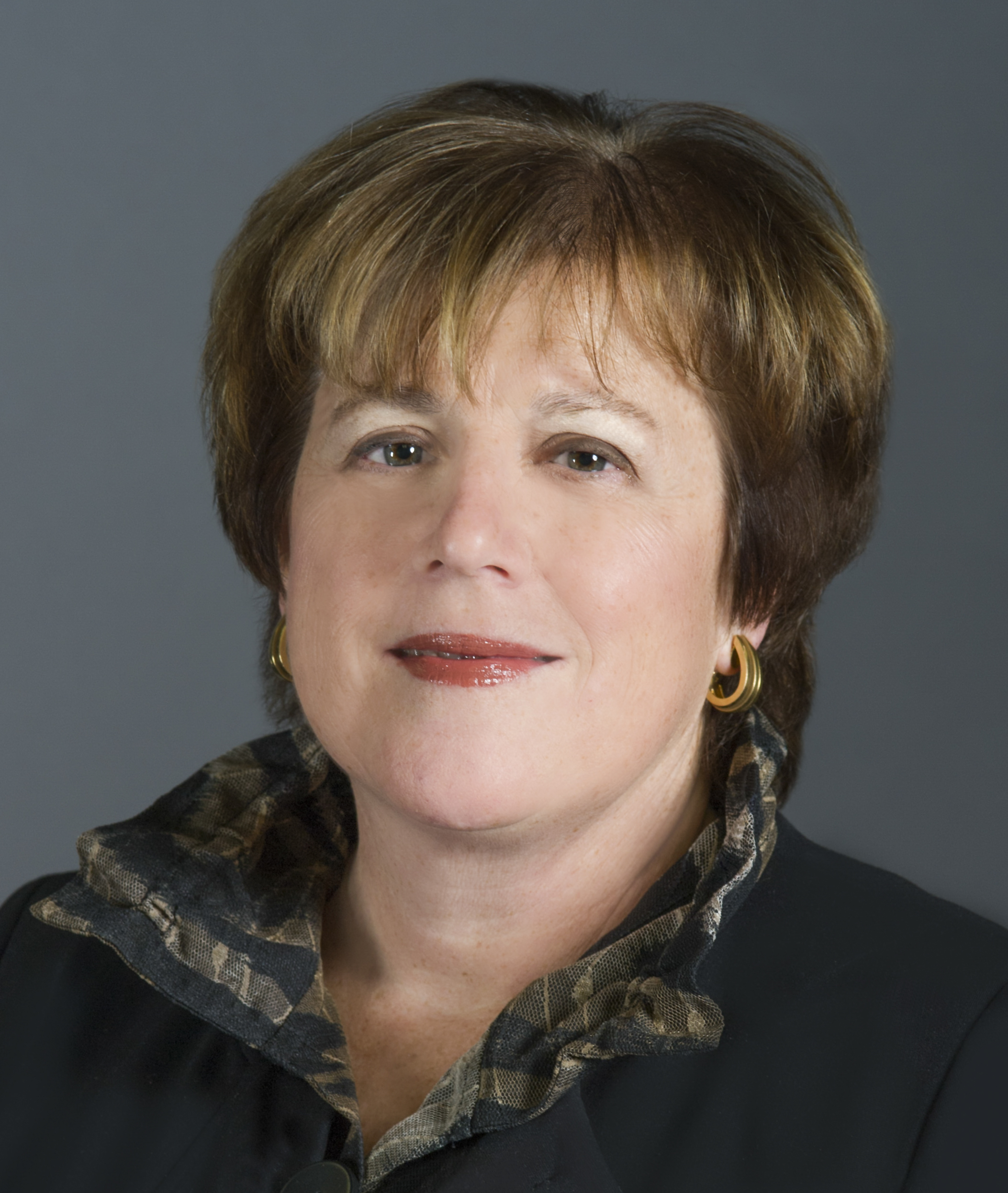 Unlike her predecessor Joshua Boger ’73, Donna Morea ’76 has kept an impressively low profile around campus. Morea, the University’s current Chair of the Board of Trustees, took over in the summer of 2016. Since then, her name has stayed virtually out of sight for Wesleyan students, with the exception of a few all-campus emails. Even when she announced that the board was extending President Michael Roth’s ’78 term through 2023, campus reactions seemed to focus exclusively on Roth rather than on Morea and the other decision makers.

Boger, in his seven-year term, had not been particularly afraid of the public eye. Perhaps most visibly, the building formerly known as 41 Wyllys was renamed to Boger Hall following a $20 million donation made by his family to the now-defunct THIS IS WHY fundraising campaign. He has also been in the limelight on occasion as a result of Vertex Pharmaceuticals, the Boston-area drug research company that he founded. Vertex has come under fire for charging exorbitant prices on the drug Kalydeco, which has a monopoly on a life-saving treatment for a specific type of Cystic Fibrosis and is marketed at over $300,000 annually per patient. The company, which is currently valued at around $30 billion, has said it needs more revenue to expand its products worldwide.

Morea’s past and present, on the other hand, have drawn little attention, which is perhaps part of what made her an attractive candidate to run operations at a school rife with political tension. She retired in 2011 from her career as a wildly successful executive in the world of information technology services, during which she spent time at American Management Systems and later at the titan CGI Group.

What little media exposure she has been subject to throughout her career has largely been filled with niceties and platitudes.

“My story is very simple,” she said last November of her 31 years in the industry. “It’s just four words: One job, one husband.”

But this Greater Washington Government Contractor Hall of Famer (and the first woman to earn that title) isn’t your typical born-and-bred technological entrepreneur. Morea grew up in the Bronx and attended The Bronx High School of Science, a selective public high school with more enrolled students than Wesleyan. Though it is regarded as a top-tier New York City public school, it isn’t quite the pre-professional feeder school that one might expect from the average business insider. Her family history is similar: strong and supportive, but not at the silver-spoon level.

“Neither of my parents were professionals, but they understood the value of a great education and made sure that I had one,” Morea said in 2015.

Morea graduated from Wesleyan with a degree in Studio Art and began her post-college life by attempting to become a photographer. Morea admitted that she didn’t have the requisite natural talent to realize this dream and quickly abandoned it. Instead, she turned to the backup plan of earning her MBA at University of Pennsylvania’s Wharton School.

Morea hit the ground running at American Management Systems (AMS) soon after graduating Wharton and never looked back. Under her watch, AMS was successful enough to draw interest from larger companies and was eventually subsumed by CGI in 2004, which brought her on as President of CGI Technologies and Solutions, Inc. She retired from CGI seven years later, citing a desire to give back to her community.

Her uncontroversial professional career has transitioned into an uncontroversial tenure on the Board of Trustees. Her quiet service at Wesleyan, to the extent that it has been talked about at all, has largely been met with approbation.

“She’s been greeted with a very positive reception,” Roth said of Morea’s first year as Chair in an interview with The Argus. “People on the board seem extremely happy with her leadership which is both decisive and inclusive.”

It’s unsurprising that Roth—to whom she gave a lengthy contract extension—would only have nice things to say about Morea. It also remains unclear exactly what Morea has done to earn these flattering adjectives. Nonetheless, she has done little to earn the ire of either students or faculty. Come next summer, when she will be reviewed for a potential second term as Chair, her lack of negative evaluations may overshadow the lack of notable initiatives she has sponsored at the University.

“I fully expect that she will be renominated for another two-year term,” Roth said.

If the Board’s goal is political neutrality and the avoidance of Boger-esque figures, then committing to Morea in the long term is a logical choice. It’s also revealing that the board wishes to align itself with a leader whose most public achievements have been extending President Roth’s contract and pushing to keep tuition increases in lockstep with the national CPI average.

Given the Board’s lack of transparency, it is difficult to be certain exactly where Morea has fallen on the above issues, and where she stands politically more generally. It is also possible that as her renewal becomes increasingly certain—as Roth suggested—a less restrained version of Morea will emerge. However, the early returns of Morea’s tenure should not inspire great optimism for members of the Wesleyan community who are hoping for a deviation from the administration’s status quo.