College basketball is tough to keep track of these days. In fact, many might say this is the sport’s biggest downfall. In this “one-and-done” age, observers are forced to get acquainted with the premier prep talent nationwide each season just to keep up. Freshmen burst onto the scene, only to exit the sport come April to pursue money and their dreams of playing in the NBA. While this will again be the case this season–Michael Porter of Missouri, Mohamed Bamba of Texas, and Marvin Bagley of Duke will likely follow the pattern–there are several players who are returning to the college game, putting their NBA aspirations on hold. Here are five players with certain NBA futures who elected to return to school. The students and their universities will both reap the benefits of their decision. 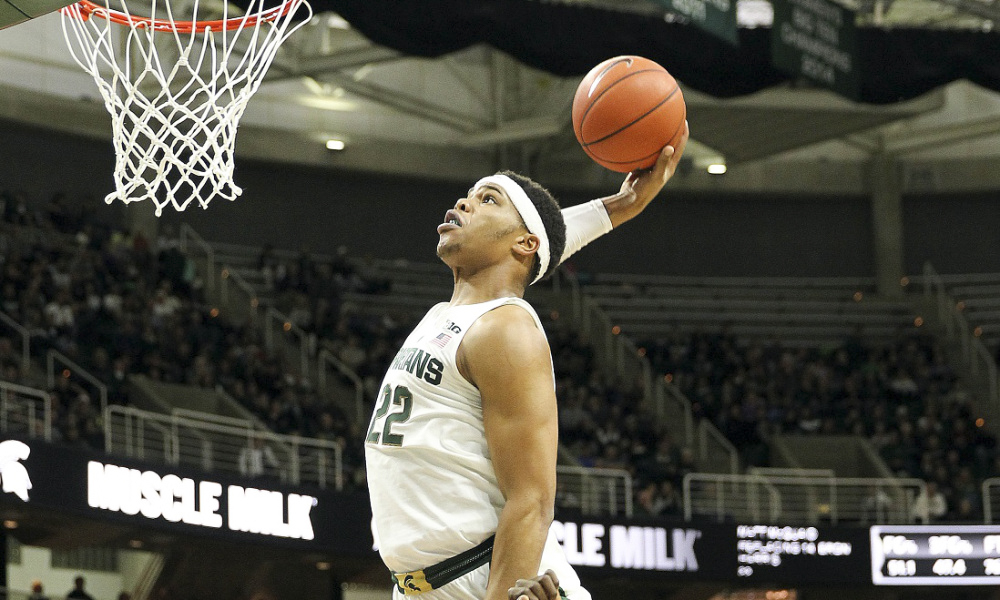 Bridges would have been a lottery pick had he elected to enter the NBA after his freshman season—he is 6’7” and built like a house. The sophomore certainly needs to improve his jump shot, but the Michigan native plays as though the hardwood is a trampoline. He constantly soars through the air and finishes acrobatically around and over defenders. Michigan State is returning a wunderkind to a team that made the NCAA Tournament last season. Expect for Bridges to have a big season and catapult the Spartans deep into March. 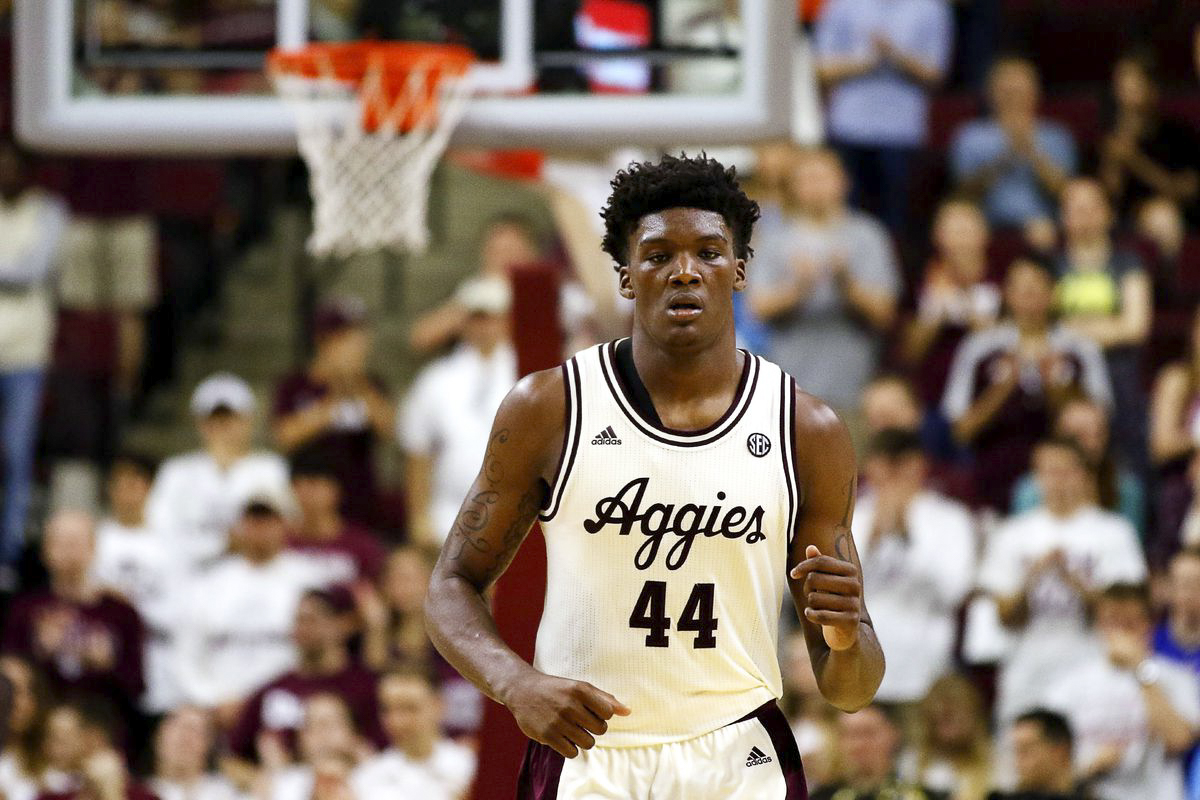 Williams is super long. The 6’9” Aggie forward has a 7’4” wingspan, and that length has allowed him to block an average of nearly three shots per game last season. His size and athleticism are what was so appealing to NBA scouts, but his offensive game needs some polishing. Despite averaging 12 points per game as a freshman, Williams shot just 11% from three and 59% from the charity stripe. He doesn’t need to be a lights-out shooter given his superior frame and raw athleticism, but drilling a higher percentage of his shots certainly wouldn’t hurt. While Kentucky owns the SEC, second place is up for grabs. If Williams can continue exhibiting his dominant defensive prowess while also improving his offensive game, not only will he improve his NBA stock, but he could also have Texas A&M in the Final Four hunt. 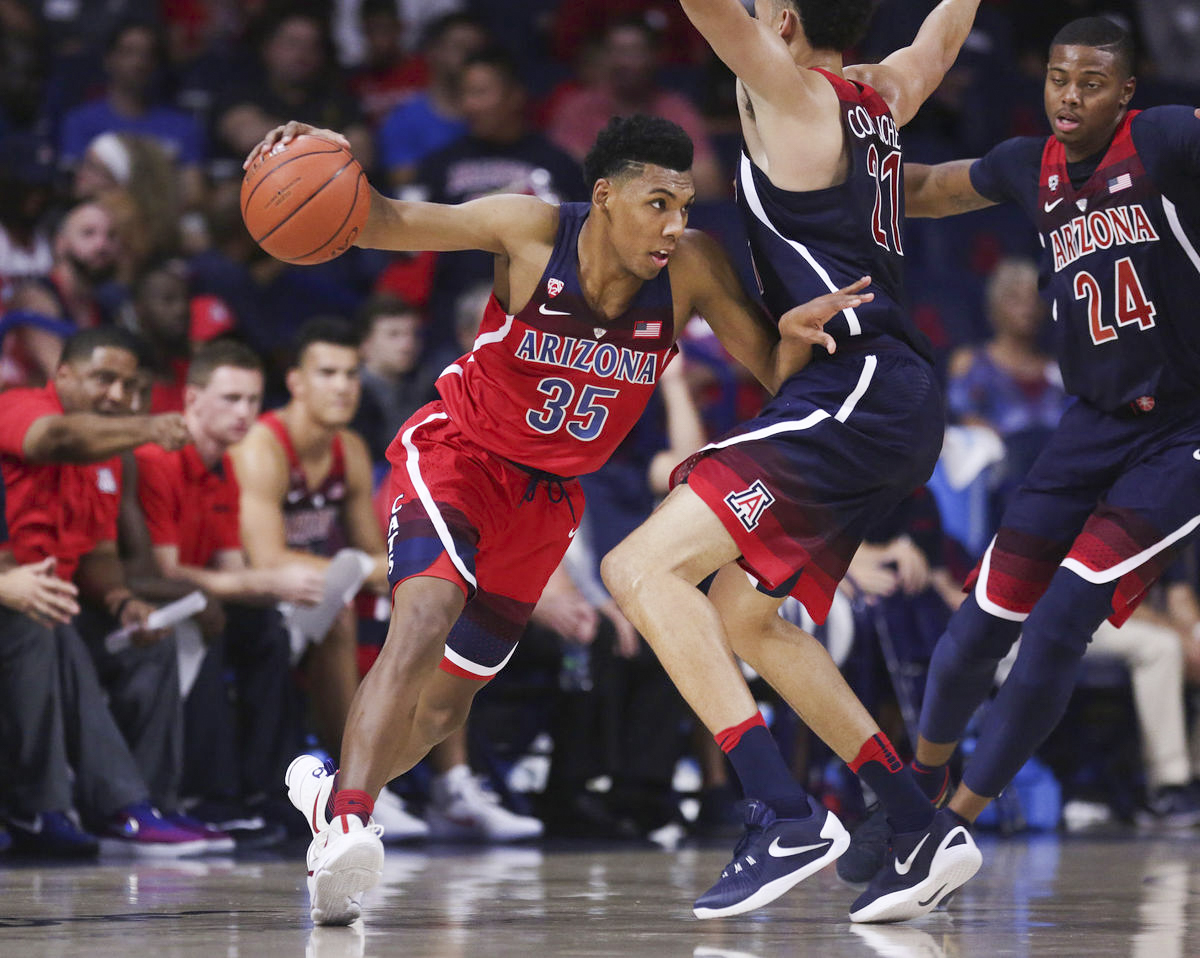 Trier is one of those college players who puts up absurd numbers, but for one reason or another, scouts don’t believe his talent and playmaking ability will translate to the next level. The junior averaged 17.2 points per game in his sophomore campaign. Given that he will have to shoulder more of the load this season with the departure of Lauri Markkanen, expect for Trier’s numbers to balloon so much that he’ll be a strong contender for National Player of the Year. Coach Sean Miller has yet to reach a Final Four, despite all of the talent that has passed through Tucson. This is the year that will change that. Look out for Allonzo Trier–he’s a man on a mission. 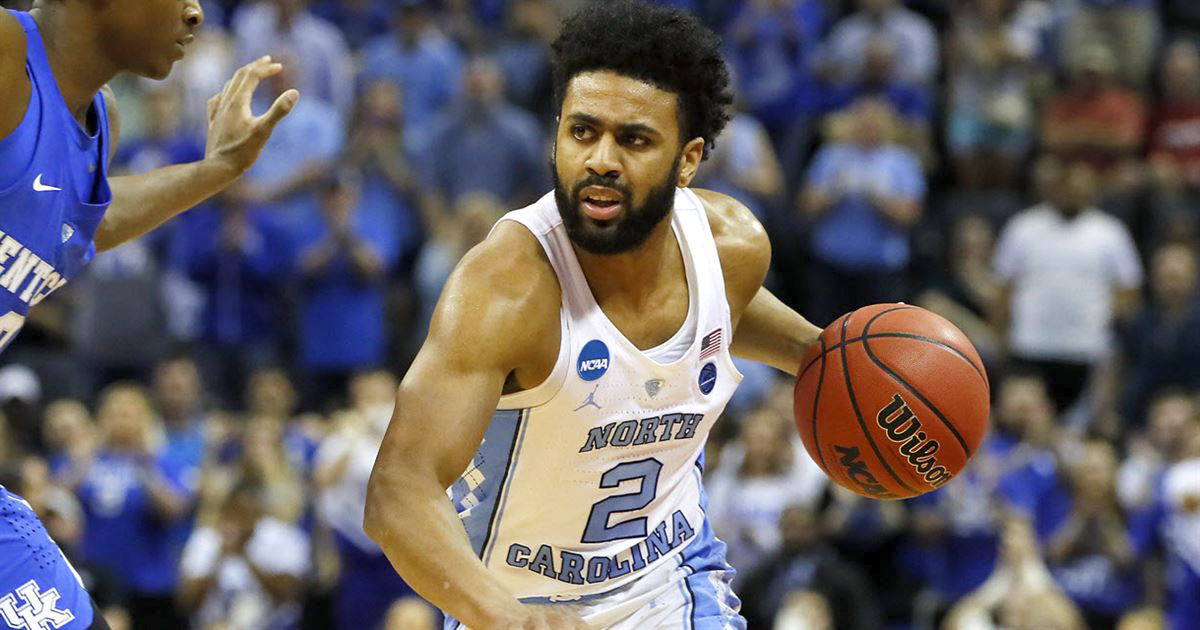 Fresh off an NCAA Championship, the cupboard is clearly not bare in Chapel Hill. Despite losing Isaiah Hicks, Kennedy Meeks, Tony Bradley and Justin Jackson, Coach Roy Williams still has his floor general in senior guard Joel Berry. Seasoned with experience after playing in back-to-back National Championships, Berry is a cool customer. He’s also a stat sheet-stuffer. Last season, he tallied 14.7 points, 3.1 rebounds, and 3.6 assists per game. Since playing on the same travel team as D’Angelo Russell and Grayson Allen and then playing his first three years of college with a combination of Brice Johnson, Marcus Paige, and Justin Jackson, Berry has been overlooked for much of his basketball career. That will be the case no longer; expect Joel Berry to lead North Carolina to great heights this season. 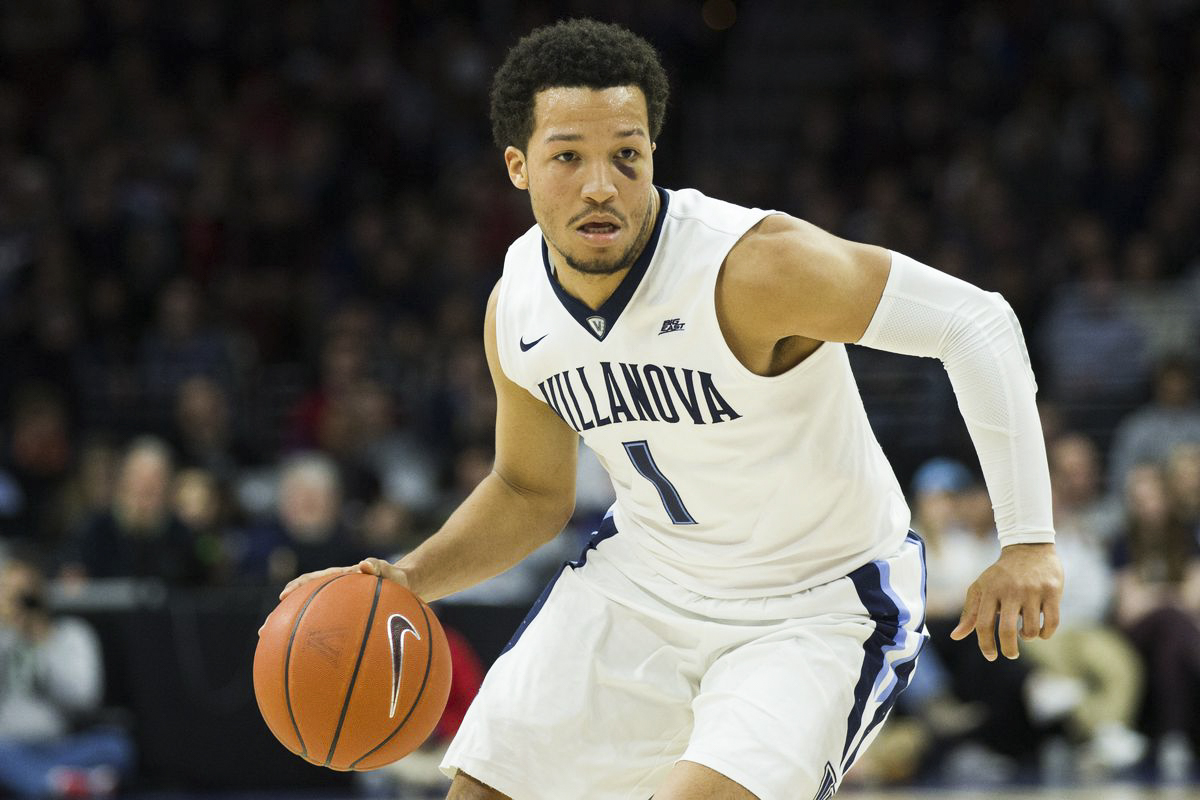 Coach Jay Wright has had quite the run with Villanova. Two years ago, he delivered a National Title, and this past season the Wildcats secured the number one overall seed. This year, however, Villanova will start anew. Kris Jenkins and Josh Hart, Villanova’s two most important players from their recent stretch of success, both graduated, and now Wright is at a crossroads. He’s always seemed like one of those college coaches who has a charisma that would make him successful in the NBA, but he has yet to explore that avenue. If this season gets away from him, he might bolt, but with junior guard Jalen Brunson running the point, the Wildcats are in good hands. The silky southpaw utilizes his agility and speed to keep defenses at bay before attacking when they least expect it. Brunson might not be an NBA-caliber athlete, but he wreaks havoc at the collegiate level. Expect to see him in the discussion for the First Team All-American squad.