Fileting with Fleming: Shrimp is a Fall Dish, Dummy 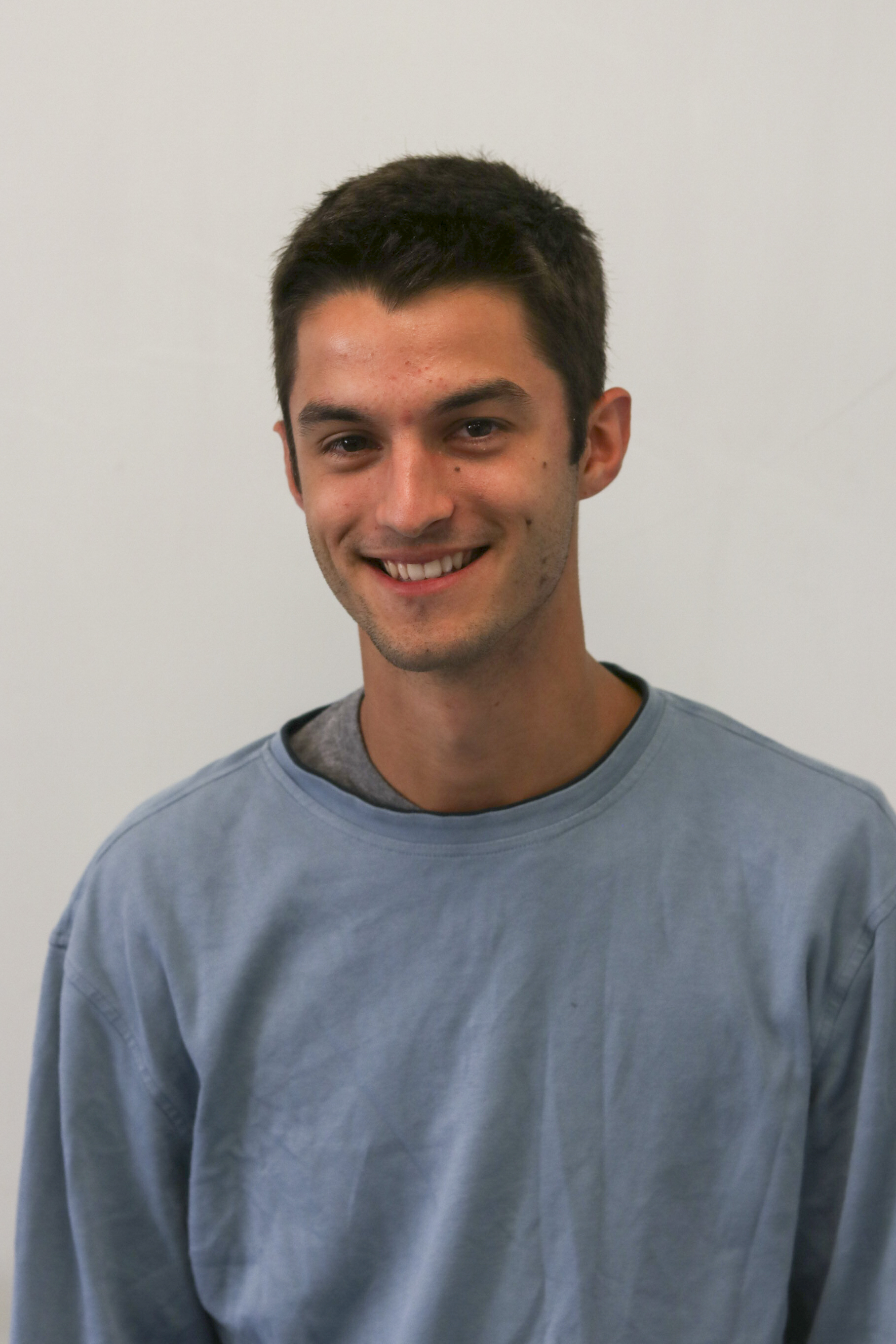 I spent hours contemplating that question this past summer working as a chilled seafood cook at a little beach restaurant called The Bungalow. It just didn’t make sense. My chef’s recipe was brilliant. The warm licorice taste of Pernod and fennel brought out the lightness of the shrimp, which was then complemented by the smooth lemony flavor of sumac. There was even feta…oh, feta.

The dish was also beautiful; the shrimp glistened delicately, resting in a line of white cream sauce and cheese crumbles, garnished with the purple pop of watermelon radish.

And yet the diners never ordered it.

Sundays were the worst. That was when I cleared out the old shrimp. I would put a nearly full pan of them out for the front-of-house staff to eat after their shifts. The busboys and waiters would come like vultures, dipping the three-day-old crustaceans into cocktail sauce sans any of the Pernod, fennel, or feta. It was not until this past Wednesday that I realized what had gone wrong this summer.

This is a fall dish.

The creamy liqueur and rich feta give it a certain warmth that doesn’t seem quite right after a hot beach day, but is perfect for a sweater-clad evening by the fireside. This is quite a find, as such an autumn feel is rare with shrimp dishes, which usually feature a summery arrabiata or cocktail sauce. It is the perfect fall appetizer.

Sumac (the smallest container you can buy)

For the shrimp: buy as many as you want to serve. Three large ones work well for an appetizer-size portion and six will do for a small entree.

2-3 tablespoons of Pernod (or to taste)

Dash of fresh peppercorn and salt

Peel and devein the shrimp, making sure to take off the tails. Wash them thoroughly with cool water. Melt butter in a medium-sized skillet and add the shrimp. Pour the Pernod (you can vary this depending on how much you like that licorice flavor) over them and cook for 3 to 4 minutes, until there is only a hint of gray left inside the shrimp (they’ll cook a little more after you take them off the heat). Take the shrimp off and place them in the fridge, but leave the sauce cooking.

Add the cream. Heat on high for one minute while thoroughly mixing and then take off heat. Sprinkle in salt and cracked pepper. Ideally, you should store this sauce in a squirt bottle so you can get fancy with the plating later, but Tupperware works just fine. Place in fridge for at least an hour.

For fennel and watermelon radish, you should peel and then slice them thinly through a mandoline. The fennel should come out in long strands, which you can place in a mixing bowl for the moment. For the melon radish, cut the thin slices into triangles, or whatever garnish shape most pleases you, and place these in a cup filled with ice and water. You only really need three fennel strands and one to two watermelon radish triangle per shrimp, so do the math accordingly.

Add the olive oil slowly to the mixing bowl with the fennel. Only use enough oil to give the fennel a nice gloss. Don’t make it soggy. Add about half a teaspoon of Pernod and a sprinkle in a dash of sumac.

Now you’re about ready to serve. Lightly add sumac and salt to the shrimp. You should add enough sumac so you can see it on the skin, but not any more or the flavor will be too strong.

As for plating, the restaurant I worked in called this dish a shrimp kebab and had me skewer the shrimp after they were cooked to present them nicely on the plate. This is, of course, not the meaning of kebab (a cooking technique with Middle Eastern and South Asian origin). Instead of this technique, I would recommend placing three shrimp in a circle with the watermelon radish over the feta in the middle. Or, if you’re looking to really knock them dead at a cocktail party, you could serve them individually as hors d’oeuvres.