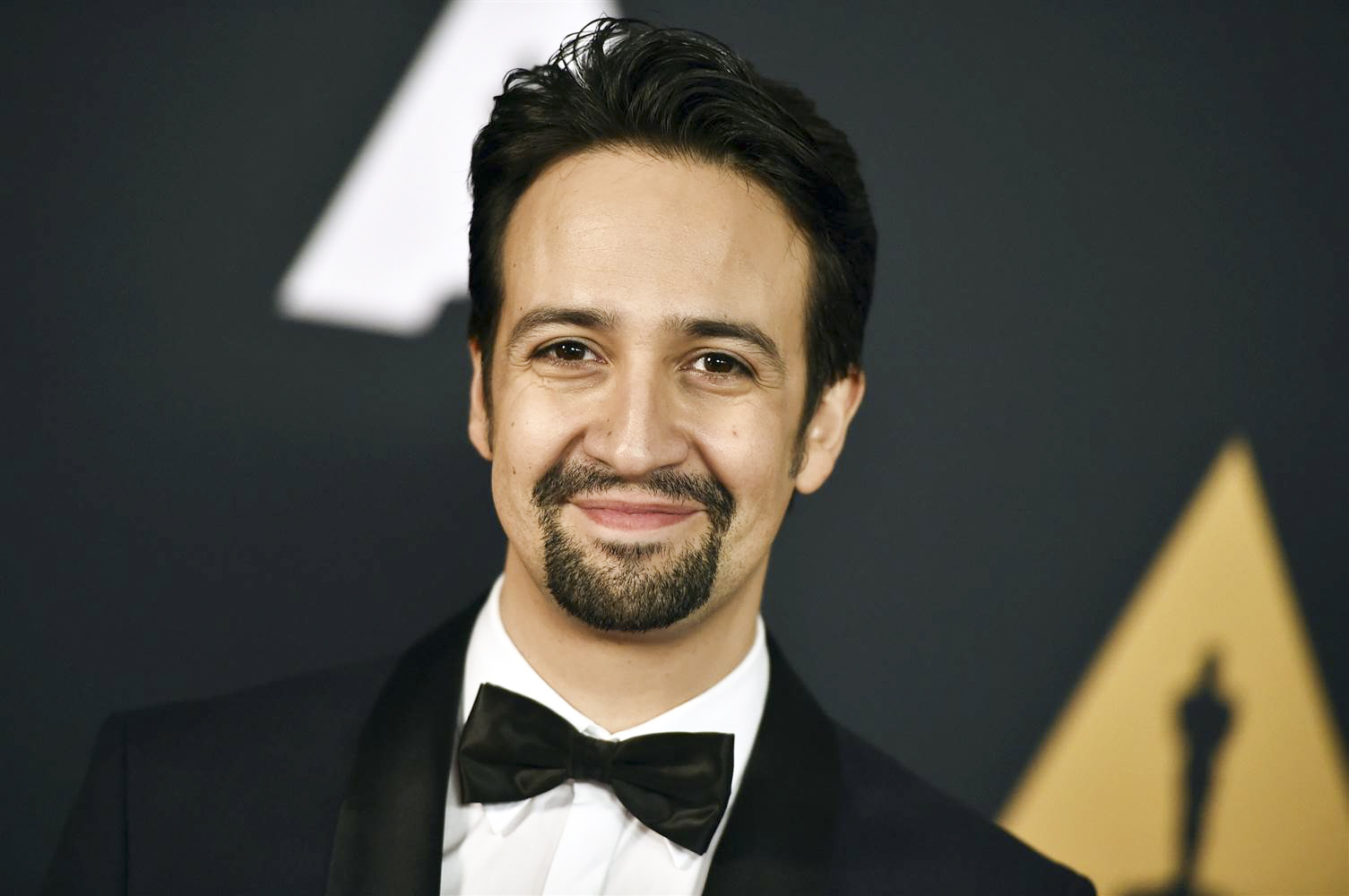 University alum Lin-Manuel Miranda ’02 has recently been politically active via Twitter, targeting President Trump for his response to the devastation inflicted by Hurricane Maria in Puerto Rico. Miranda, who is customarily positive on Twitter, has produced a recent succession of tweets expressing outrage at Trump’s commentary on aid to Puerto Rico, and the criticism of San Juan Mayor Carmen Yulín Cruz. Students have generally praised Miranda’s response but have noted reservations about the use of Twitter as a medium for political discussions.

Miranda, whose parents are from Puerto Rico, has been vocal about the need for activist support for the territory. Since Hurricane Maria, Miranda has worked to raise money for organizations such as the Hispanic Federation, one of the nation’s premiere Latinx organizations. The Hispanic Federation partners with hundreds of smaller grassroots organizations to provide aid where it’s most needed, according to its website, and Miranda has been regularly mentioning them in tweets.

“Turn your outrage into action turn your anger into action turn their indifference to your action we keep going,” Miranda tweeted on Sept. 29, with a link to the Hispanic Federation’s donation page.

While Trump continues to defend the United States’ level of intervention in Puerto Rico, the situation remains dire. More than half of the U.S. territory lacks drinking water, with 50 percent of roads closed and many residents cut off from aid. The island has damaged communications and is wrought with destruction from flooding and winds.

Puerto Rican Governor Ricardo Rosselló stressed the continued need for aid, as quoted in an article in CNN.

“We need something tangible, a bill that actually answers to our need right now,” he said. “Otherwise, there will be…a massive exodus to the (mainland) United States.”

As Trump tweeted out increasingly negative material over the days following the hurricane, Miranda turned from a generally positive message regarding the need to support Puerto Rico to more accusatory language. This was spurred by Trump’s targeting of Cruz.

“The Mayor of San Juan, who was very complimentary only a few days ago, has now been told by the Democrats that you must be nasty to Trump,” Trump tweeted on Sept. 30.

A few minutes later, Trump elaborated in a second tweet: “Such poor leadership ability by the Mayor of San Juan, and others in Puerto Rico, who are not able to get their workers to help. They want everything to be done for them when it should be a community effort. 10,000 Federal workers now on Island doing a fantastic job.”

Trump’s tweets were in reference to a recent live interview with Cruz, during which she is playing a video of Acting Homeland Security Secretary Elaine Duke, and asked to react. In the video, Duke expressed contentment with U.S. efforts to provide aid to Puerto Rico.

“It is really a good news story in terms of our ability to reach people and the limited number of deaths that have taken place,” Duke said.

After watching this video, on live television Cruz reacted negatively, expressing that being in Puerto Rico and witnessing the devastation first-hand gave her a different perspective.

Miranda, in response to Trump’s tweets about Cruz’s comments, “You’re going straight to hell, @realDonaldTrump. No long lines for you. Someone will say, ‘Right this way, sir.’ They’ll clear a path.”

This was followed by, “[Cruz] has been working 24/7. You have been GOLFING. You’re going straight to hell. Fastest golf cart you ever took.”

Trump’s tweets and Miranda’s response have been heavily covered by news organizations, including Vox and The New York Times. Likewise, Luis Miranda, Lin-Manuel Miranda’s father, responded to the tweets in an article appearing in the New York Daily News.

“As Trump was calling our people lazy, Lin-Manuel and I were on our way to increase support for relief efforts,” he wrote. “We have been working nonstop to help Puerto Rico since Hurricane Maria hit the island more than 10 days ago. It took my son an hour to respond to his insulting tweets, after a long hour of introspection and reflection.”

Student reactions to Miranda’s tweeting, and the more general tendency of politicians to use Twitter as a medium for political conversations, have been mixed.

“I think Lin-Manuel Miranda’s reaction was justified given the utter lack of response by the president to the humanitarian needs of Puerto Rico,” Meg Cummings ’20 said. “Let’s be honest, the president was already going to hell before he attacked a woman saving her citizens from a natural disaster from his golf course. It’s just nice to see it written out so succinctly.”

“I think it’s obvious that Trump is completely out of line and he should at least keep his mouth shut if he isn’t going to be helpful, and let the people who are doing stuff do their thing,” Greenfield said. “And I think it’s super important when people, especially people like Lin-Manuel who have a lot of influence, call him out on his B.S.”

Greenfield added, however, that she felt that conversations such as this one would resonate more strongly on a different platform.

“It makes me kind of sad that Twitter wars are a good an acceptable response to this, and sometimes it becomes like a middle school battle,” she said. “But I also recognize that Lin-Manuel is not a politician, so he can really do whatever he wants. Trump probably should just not make all his announcements through Twitter.”

The actions of both Miranda and Trump are emblematic of the larger dynamic of political discussions through social media. Trump is the first president to actively utilize Twitter as a microphone for his individual thoughts, and this direct use of public communication has been met with mixed responses.

After his tweets directed at Trump, Miranda notably addressed his followers in a tweet later on Sept. 30.

“I have been so moved by YOUR generosity since Maria,” he wrote. “You deserve a leader who shares an OUNCE, a SHRED of the compassion you all have.”

Miranda, in addition to promoting aid organizations, has stated that he will be releasing a song for Puerto Rico on Oct. 6, and it will feature a variety of celebrity artists.

“It’s a love letter to Puerto Rico,” he said to CNN.