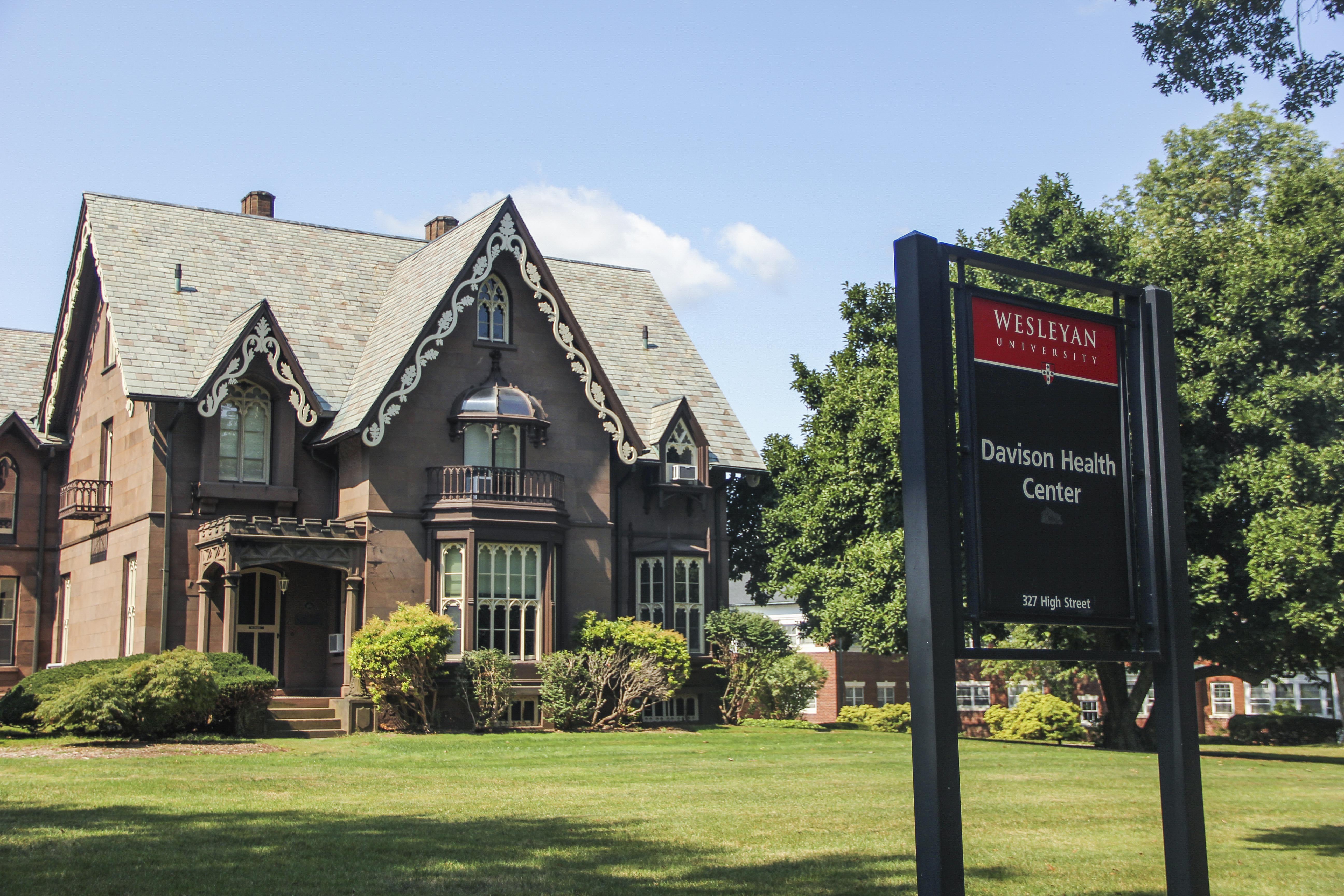 This past year’s debate over the future of health insurance in America has undoubtedly sent shockwaves throughout the country. The Affordable Care Act (ACA) has held insurance companies to patient protective standards, and its mandated coverage has had a huge impact on how markets operate. The phasing out of such ACA regulations would leave providers, and therefore their patients, in the lurch. Nationwide university health insurance options are certainly not immune to this threat.

Over one million students are covered by university-sponsored plans, a statistic that has undoubtedly grown since the Supreme Court upheld the ACA’s coverage mandate back in 2012. With different consortiums relying on varying vendors and various universities offering their own independent plans, pinning down how Wesleyan’s plan stacks up against the rest can seem a daunting task. According to Davison Health Center Director Joyce Walter, M.S., C.H.E.S., Wesleyan’s plan holds it own with respect to access and quality of care.

“It would be comparable to really any plan you could get in the marketplace,” Walter says of the 2017-18 plan.

“We have been [a part of the CCIC] for about five years,” she said of the benefits CCIC provides. “We pool our resources, which helps us keep prices low, even though it’s still a $2,000 plan. If we were to go out on our own and use 800 students as the pool [and] our claims were to bypass that, the following year could jump another $1,000.… Many more students absorb the claims rate.”

Also since joining the CCIC, Wesleyan has consistently ranked gold metallic in the ACA Health insurance rankings. This ranking system scales how much a given plan will cover the benefits it offers, and so a gold ranking indicates a plan that covers 80 percent of all medical costs.

“If you come to the health center [under the Wesleyan plan] everything is covered 100 percent,” Walter said. “If you use us, the only thing that would have a fee are over-the-counter products. There’s no copay this year. All our prescriptions are covered. Any lab test that you have would be at 100 percent here. Using us, there’s no charge for the visit, and all of the services we provide that have a fee would be covered.”

Walter has been working in Davison since July of 2002 and says Wesleyan’s plan has changed a lot since then. When Walter started, insurance didn’t include coverage of prescriptions, and only covered $50,000 for catastrophic injury care. Between 300 and 400 students were enrolled on a yearly basis.

“Back 15 years ago, it was not a hard waiver, [which] means everybody has to show proof [of another insurance plan] or get enrolled in ours,” Walter said. “It was a voluntary plan. All the visits were free. At that time, the plan was about $300 a year, but before the Affordable Care Act, it was a very minimal plan. It covered very basic things.”

The ACA seemed to change Wesleyan insurance for the better, beefing up its preventive services and lowering out-of-pocket costs.

One of the tenets of the current plan is the auto-enrollment of those who do not or cannot provide proof of comparable insurance. While this policy ensures on-campus coverage for all, Walter explained that the hard waiver is not without its flaws, recognizing its cost puts a burden on students already struggling with the costs of tuition.

“We usually have 300 to 400 student that get auto-enrolled,” Walter said. “Some students use that as a way to get enrolled which doesn’t make me happy because I don’t know if they really want it.”

When students auto-enroll, they are left without an insurance provider for the entire month of September. Walter discussed messaging strategies as major issue toward increasing active enrollment. Consequently, she’s begun to deemphasize auto-enrollment as an option.

“Waiving and enrolling online at www.gallagherstudent.com/wesleyan is required for compliance,” reads an email sent out on Aug. 8 to all students on campus.

This new tactic seems to have worked.

“Over the course of two years we’ve increased the number of those actively enrolling so students are getting the message that if you wait for auto enrollment, you don’t get your card, you’re not in the system and you need to use it before I actively enroll you,” she said. “You’re out of luck in terms of our services until the end of September…. Right now I’m sitting at 550 actively enrolled with the deadline coming up [this week].”

Wesleyan also switched its insurance carrier from Aetna Student Health to National Guardian Life Insurance Company. The 2017-18 CCIC plan costs $1,963, which is down about $100 from last year’s, yet the benefits offered are identical to those from before.

“Aetna came back extremely high,” Walter described the rationale behind the consortium’s shift in the provider. “National Guardian uses Cigna as their preferred network…. [There’s] no change in deductibles or plans, it’s just who the underwriter is for the actual insurance. The claims agency changed because Cigna uses a different system as well.”

As the debate over health insurance costs and ideology continues to wage, Walter turned to the future, discussing where she hoped the plan to go.

“I would like to keep the plan within a range that students can afford. Not only emergency services, that it would still cover visits to the health center at 100 percent,” Walter said. “Our vendor [Gallagher Student Health and Special Risk] has been good at keeping us informed. It’s a question of how plans will still want to sell a student health product. I mean it could be that a few years down the line that Wesleyan is not offering a plan and you go to the marketplace and you have to show some insurance. I don’t think we’re there yet.”