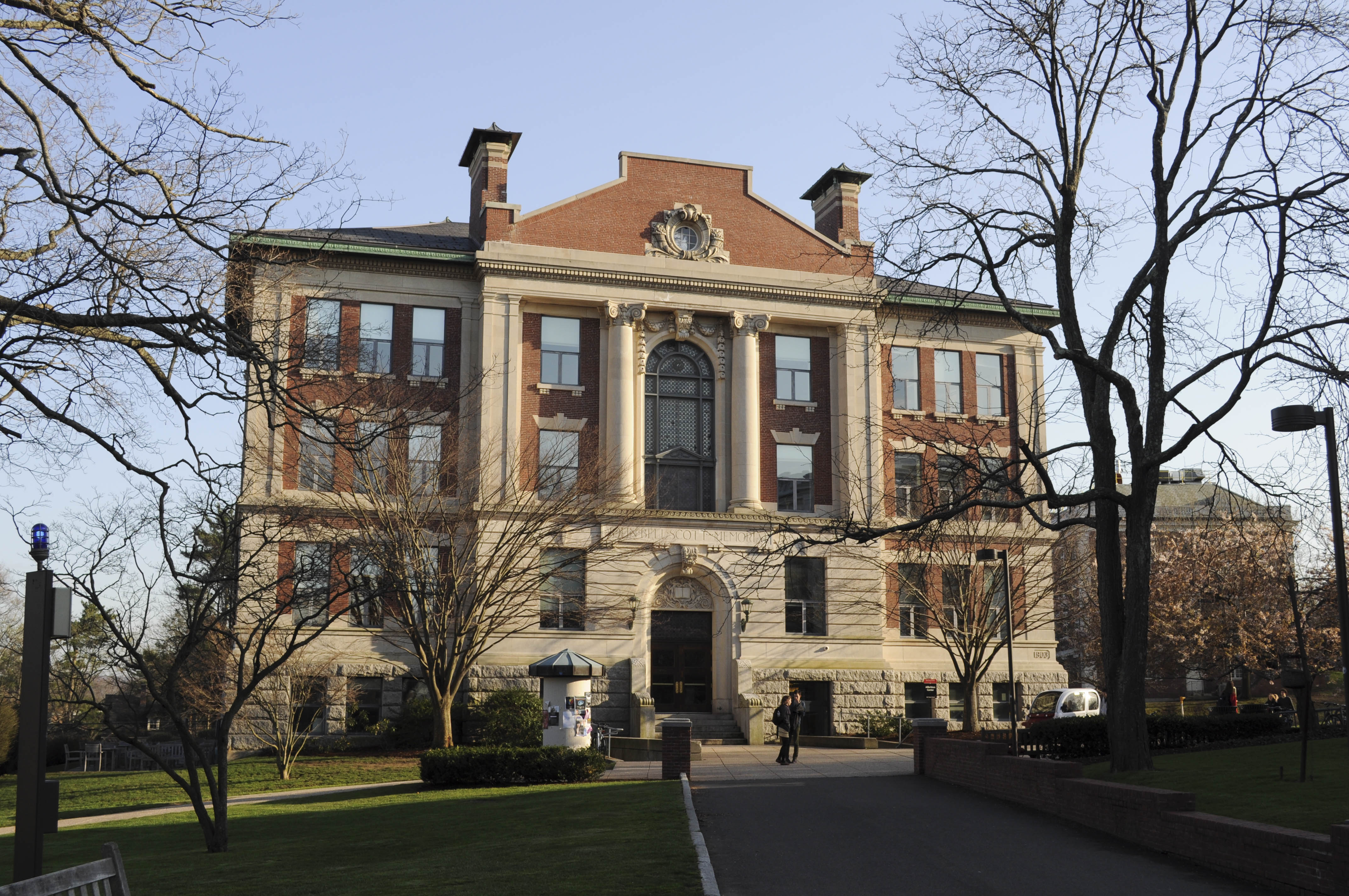 The University is currently working on a Civic Action Plan that will work toward implementing civic values in the student and staff body to ensure a positive relationship with the local community. The plan, which is an initiative run out of the Jewett Center for Community Partnerships (JCCP), has a variety of facets, but most notably, it will focus on University engagement with Middletown residents and communities.

“The good folks at Allbritton are hard at work on a Civic Action Plan, which will guide Wesleyan’s future engagement with Middletown,” Roth wrote. “Based on conversations on campus and in the city, this plan will determine how to best allocate our resources in order to have the greatest impact on the surrounding area.”

A variety of campus educators and community members are involved in the Civic Action Plan. Among those included are Provost Joyce Jacobsen, Director of the Allbritton Center for the Study of Public Life Peter Rutland, Director of the Jewett Center for Community Partnerships Cathy Lechowicz, and Sustainability Director Jen Kleindienst, in addition to 14 others who are on the steering committee. Over the course of the 2016-2017 school year, committee members had been meeting with campus and Middletown groups to discuss how best to organize the plan’s process and future.

Lechowicz, in an email to The Argus, explained some of the aspects of the plan.

“The goals are really to strengthen opportunities for engagement for all of our community—students, faculty and staff—and to empower people throughout the University to develop civically-focused projects,” Lechowicz wrote. “Allbritton serves as the hub for civic engagement but should not be the sole creator or driver of civic engagement activities.”

Lechowicz also explained that rather than simply being a large project run out of one organization, the Civic Action Plan has a variety of features that involve multiple campus groups, including the Wesleyan Student Assembly (WSA), the Sustainability Advisory Group for Environmental Stewardship (SAGES), and the Middletown Area Interagency Council.

“[The Civic Action Plan] is a roadmap that includes strategies and initiatives to increase civic engagement,” she explained. “This is a brand new process, we initiated this process as part of Campus Compact’s [a national member organization of which Wesleyan is a member] 30th Anniversary and as an opportunity to re-affirm our commitment to this work.”

The plan’s website contains additional information on the project, as well as a feedback form and the Civic Action Plan’s pledge.

“We empower our students, faculty, staff, and community partners to co-create mutually respectful partnerships in pursuit of a just, equitable, and sustainable future for communities beyond the campus—nearby and around the world,” one of the pledge decrees reads.

The plan’s website also includes a link to a blog, currently run by Lechowicz, which includes updates as the project progresses. While most of the posts from this school year have been about other outreach-oriented projects, the blog, entitled “ENGAGE,” includes dozens of posts about the development of the Civic Action Plan.

Kleindienst, a member of the steering committee, noted some of the aspects of the plan in an email to The Argus.

“The committee is primarily staff and administrators,” she wrote.“In the spring, people from the Jewett Center met with student groups, community groups, individuals, other campus committees (like SAGES), and held multiple forums to gather input. This process will continue this fall.”

Much of the process will be advancing within the next few weeks, as Lechowicz, who is the co-committee chair for the project, will be leaving the University at the end of September of this year.

“Cathy has been leading Wesleyan’s efforts to develop a Civic Action Plan, which will spell out ways in which Wesleyan can involve faculty, staff, and students even more actively and meaningfully with the local community,” a blog post on Lechowicz’s departure reads. “We hope to be able to share the plan this month, and there are plans underway to have feedback sessions for community members and organizations during the month of September. University administration is already working with the team in place at the JCCP and Allbritton to ensure ongoing support of our important community engagement programs. There will be a search for a new director who will lead this vital area for Wesleyan.”

JCCP has been involved in a number of outreach and community projects over the years, including most notably the Green Street Teaching and Learning Center, which was a center for after-school community programs, and has recently been closed down. JCCP is run out of Allbritton, which is also a hub for other campus outreach groups, such as the Office of Community Service and the Patricelli Center for Social Entrepreneurship.

Lechowicz notes on the centers located in Allbritton: “We all have a different primary focus and all share the mission of being engaged with the world.”

Lechowicz hopes to have a finished draft of the plan by the end of the month, and feedback sessions scheduled in the next few days.

Emmy Hughes can be reached at ebhughes@wesleyan.edu