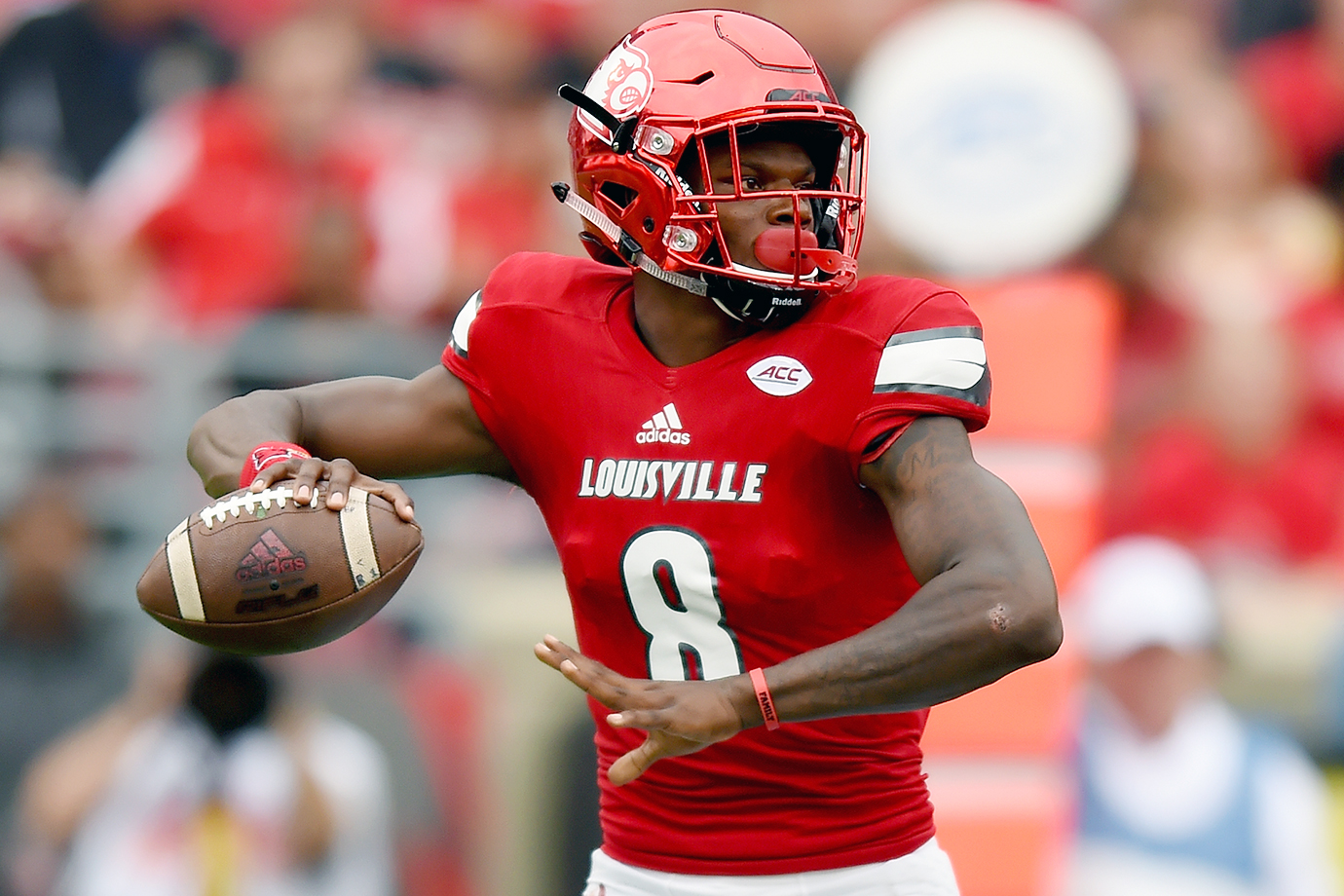 1. Alabama simply plays the sport on another level. Nick Saban’s squad absolutely pummeled the third-ranked Florida State Seminoles by a score of 24-7, and, to be frank, it wasn’t even that close. The Crimson Tide thoroughly dominated every phase of the game. After losing 10 starters to the NFL from last year’s team, which played for a National Title, Alabama didn’t miss a beat. Then again, when do they ever?

2. Saquon Barkley is college football’s most explosive running back since Reggie Bush. People really forget just how special Reggie Bush was at USC. He did absolutely everything for the Trojans. Bush ran inside and out, was a receiving threat out of the backfield, and was vehemently feared as a return man. Saturday afternoon, Barkley, a junior tailback for Penn State, had 174 yards on the ground and 54 yards through the air as he accounted for two Nittany Lion touchdowns. Yes, he was playing against Akron, but Barkley will get an opportunity to play both Michigan and Ohio State this year. If he can indeed channel his inner-Reggie Bush, I would not be the least bit surprised if the Nittany Lions not only beat both Big Ten blue bloods, but also ultimately wind up in the four-team playoff.

3. Coach Ed Orgeron has a good thing brewing in Baton Rouge. LSU annihilated BYU. The score was 27-0, but that does not even begin to explain the beat down that took place Saturday night in New Orleans. The Tigers held a typically potent BYU offense to just 97 total yards. Yes, you read that right, 97. LSU has the athletes to be a contender every year, yet it is just a matter of getting the most out of them, and it appears as though its new coaching staff, led by Ed Orgeron, is doing just that.

4. Lamar Jackson is still the most dynamic quarterback in college football. In a 35-28 victory over Purdue, Jackson accounted for 485 total yards and two touchdowns. This shouldn’t come as a surprise, considering the Louisville quarterback won the coveted Heisman Trophy last season; however, it seems as though with all of the discussion centered around the triumvirate of quarterbacks with limitless NFL potential (Josh Allen, Sam Darnold, and Sam Rosen) that Lamar Jackson has fallen by the wayside. That’s a shame because there’s a real possibility that Jackson could become the only player other than Archie Griffin to have multiple Heisman trophies to his name.

5. Oklahoma’s offense has a chance to be historic. Led by Baker Mayfield and first-year head coach Lincoln Riley, the Sooners looked stout against UTEP (University of Texas at El Paso), demolishing UTEP by a count of 56-7. Mayfield, who didn’t even play in the second half, had just one incomplete pass on a day in which he threw for 329 yards and three touchdowns. The Sooner quarterback is as close to Johnny Manziel as they come; from his punitive stature and gun-slinging mentality to his aggressive charisma, Mayfield and the former Aggie are carbon-copies. As long as he can remain on the straight and narrow and out of Vegas, the Big 12 appears to be Oklahoma’s for the taking.

6. Clemson appears to have steadied the ship after losing much of its fire power on offense. Yes, it was just Week 1 and their opponent was Kent State, but the Tigers put 56 points on the board. That’s quite a feat considering it was their first game after winning the National Championship and after losing their top three offensive players, Deshaun Watson, Wayne Gallman, and Mike Williams. Coach Dabo Swinney has transformed the program in a matter of years into a perennial contender. This year seems as though it will be no different.

7. Josh Rosen is the king of LA… for now. On Sunday night, the UCLA quarterback was the architect of a 34-point comeback victory over Texas A&M. The Bruins found themselves trailing by a score of 44-10 late in the third quarter, and then Rosen erupted, throwing for 292 yards and four touchdowns in the fourth quarter alone, en route to a narrow one-point victory. There has been much talk of Rosen and his cross-town rival at USC, Sam Darnold, but after one week, Rosen’s performance reigns supreme.

8. One reason there’s nothing better than college football. You probably weren’t watching, but Howard beat UNLV 43-40. So what? Well, it was the largest upset, in terms of point-spread, in the history of college football. The Bisons were 45-point underdogs and not only did they avoid embarrassment, but they also won. True freshman quarterback Caylin Newton, the younger brother of Panther’s quarterback Cam Newton, accounted for 330 total yards and three touchdowns. This wild upset came nearly 10 years to the day of when Appalachian State stunned Michigan in The Big House, reminding us all that in college football, anything is possible.