I’ll be honest: I could never get into “Serial.” When the “This American Life” spin-off made an unexpected splash in 2014, I found it difficult to stick it out through more than half a season. Maybe it was because “Serial,” like all of the true-crime imitator podcasts that cropped up in its wake, lacked what I thought was necessary for reality-based entertainment: visuals. Photographs and images put to voices and retellings give us a sense that the story being told to us is somehow more real than if it were just audio. They give us tangibility, or at least the illusion of it. They’re what made “Making A Murder” and “O.J.: Made In America” so gripping. 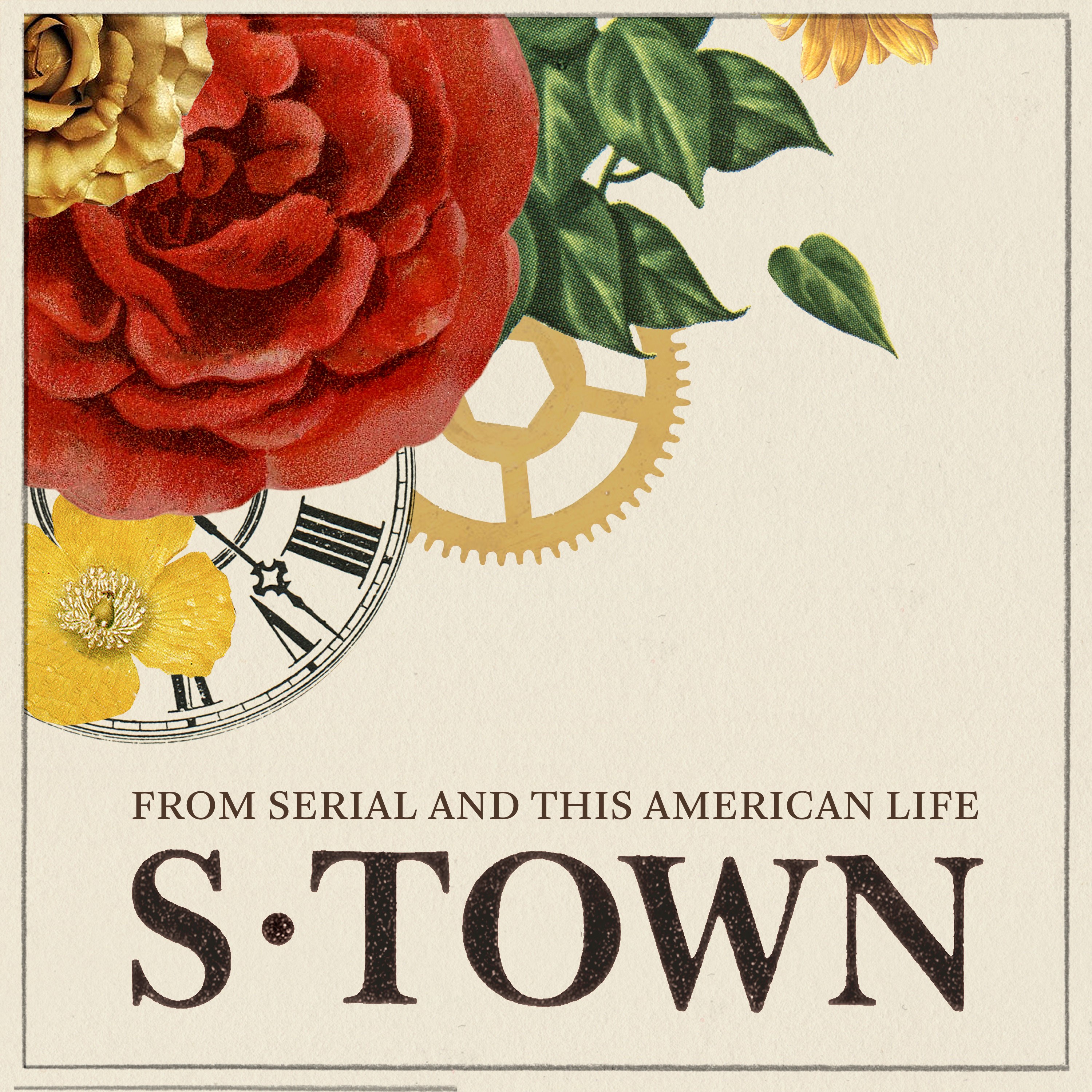 Along comes “S-Town,” produced by the “Serial” team three years later, a spin-off of a spin-off. From the get-go, it sounds like your typical Southern murder mystery. “This American Life” producer Brian Reed receives a tip from John B. McLemore, an eccentric clock restorer living in rural Alabama, that a rich boy in his small town of Woodstock is getting away with murder. Through repeated phone calls that sound increasingly desperate, McLemore hints that this is only the tip of the iceberg when it comes to trouble in Woodstock, which he refers to as “Shittown” (hence the series’ title). So, Reed decides to travel south and have a look around.

This all proves to be a red herring, and to give too much away about what Reed discovers in Woodstock would be to ruin the podcast’s best quality: You truly have no idea where it’ll meander next. And “meander” is definitely the word for it, since throughout its seven episodes, Reed chooses to follow questionable leads and almost-certain dead ends in the hopes of learning just who this strange McLemore fellow is. In this sense, “S-Town” is much more novelistic than “Serial,” except that Reed is dealing with actual people, in an actual small town, most of whom are continuing to live out their day-to-day lives.

Lately, I’ve become squeamish when considering how narrative non-fiction podcasts like “Serial” and “S-Town” toe the line between investigative journalism and exploitative entertainment. We saw the worst of this with “Missing Richard Simmons,” which essentially turned the stalking of a minor celebrity into the number-one audio series on iTunes for six weeks. That series ended with a calm, anticlimactic scene on the beach, as its host Dan Taberski proclaims that Simmons, his former-fitness-guru-turned-recluse subject, is “just fine” and that his personal life is “none of our business.” Bold words to say after openly speculating on Simmons’ gender identity, or whether he might be a victim of abuse, throughout an entire six-episode season.

“S-Town,” for the most part, sidesteps this major pitfall by releasing its seven chapters all at once. That way, there’s no threat of setting off an amateur Reddit investigation in between episodes, no room for carelessly doling out theories regarding McLemore’s sexuality, his fate, or the innocence or guilt of the people around him. Still, this hasn’t prevented internet sleuths from tracking down McLemore’s estate, a large property with an intricate hedge maze that serves as a pseudo-visual motif in the series. And while Reed exercises care and compassion when examining the details of McLemore’s personal life, he still makes assumptions about his subjects that some may find questionable. In particular, the image of Reed, a self-proclaimed “coastal elite” investigating the goings-on of an Alabaman small town and its inhabitants, could come across as exoticizing.

Nevertheless, the “visual” component of “S-Town,” for all its problematic qualities, makes it one of the better true-crime podcasts to be produced. The symbolism of McLemore’s clocks, of how time plays a role in his guilt and shame about his upbringing, and about the town he both loves and hates, is paired with his strange fascination with tattoos. There are rumors of a gold mine buried under that hedge maze, rumors that are never deeply explored but continuously circled back to. An interviewee of Reed’s divides his life into two sections: before and after he watched the film “Brokeback Mountain.”

Inevitably, as critics like Jenna Wortham have pointed out, there comes a point where the listener can easily infer what the large McLemore property may have been used for, say, two hundred years ago. And the fact that a series so focused on time, history, identity, and the complicated relationship with one’s past never directly addresses this may be a huge missed opportunity. There’s a lot to be said in “S-Town” about Southern whiteness that Reed appears to ignore and, for better or worse, that gives the listener the opportunity to make their own inferences on the situation. Unsettling in its idleness, listening to “S-Town” is far from a pleasant experience, but it’s one I won’t soon be forgetting.