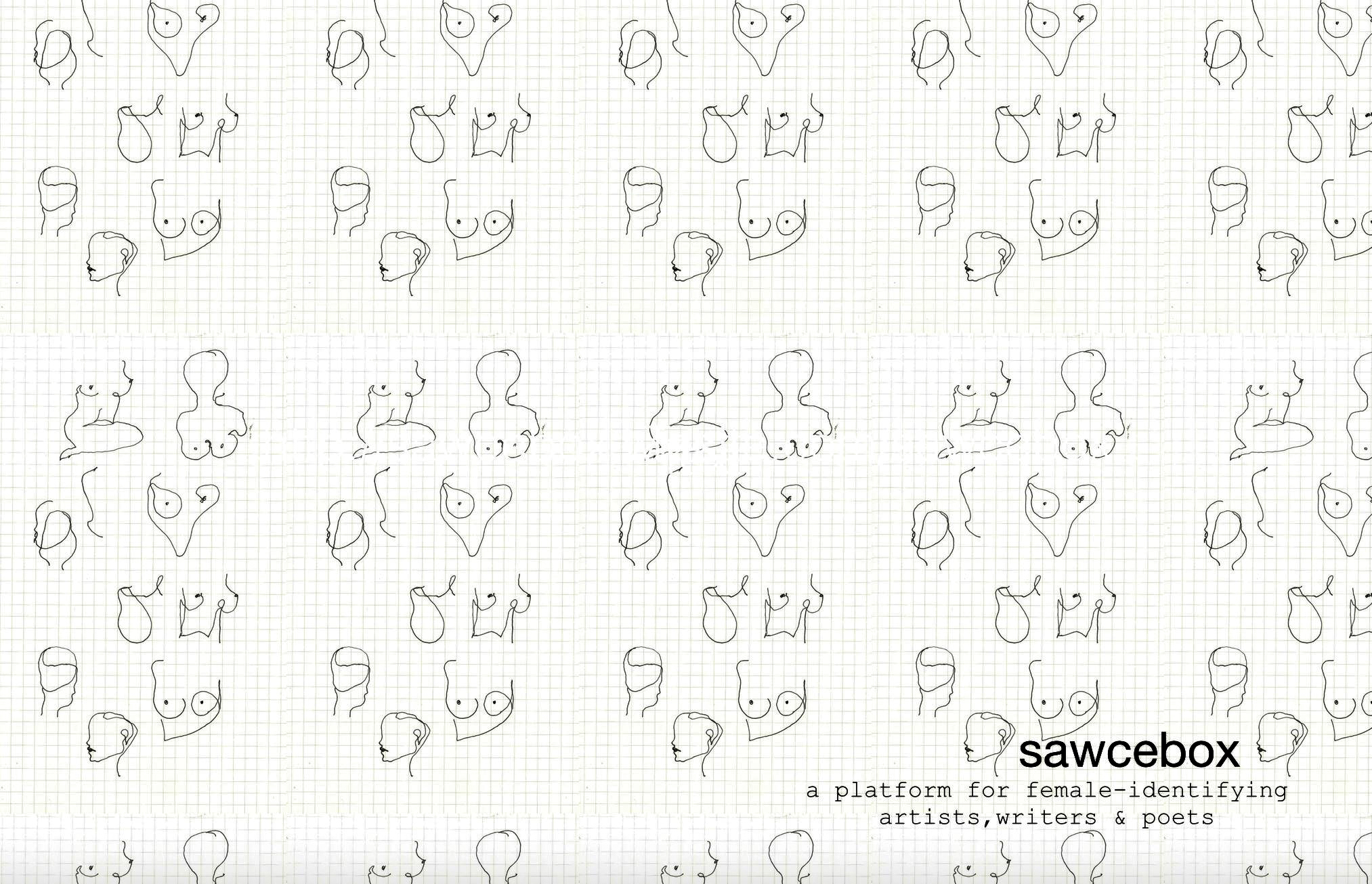 Class of 2019 members Rachel Rosin and Sarah Sanders-Messmann were disappointed in the lack of female-centered arts publications on campus, until they decided to start their own. Sawcebox Magazine is dedicated to exhibiting the poetry, prose, artwork, and other creative endeavors made by female-identifying University students. The Argus sat down with Rosin and Sanders-Messmann, along with Sawcebox’s arts editor, Nadine Ng ’19, to talk about the magazine’s origins, where its name came from, and what to expect from its first issue.

The Argus: What led you to founding a women’s magazine on campus?

Rachel Rosin: It was definitely something we thought we needed on campus, especially in light of recent political events going on. But we knew we wanted to find…and generally, we knew we wanted to make a literary arts magazine….There’s a lot of magazines on campus that deal with pop culture and that are more news-oriented. We thought that having something that was strictly a creative arts platform would be interesting.

Sarah Sanders-Messmann: The name sort of led us in the direction of having it be an all-female-identifying magazine. A friend of ours found the term, suggested the term “sawcebox.”

A: And what does the term mean?

SSM: After [coming up with the name], everything seemed to click into place.

Nadine Ng: I also think, in terms of art on-campus, a lot of it is male-dominated, especially in the music scene and stuff like that. So definitely having a female-identifying lit magazine is something new.

A: Do the submissions have to fall in line with the “sassy” terminology?

SSM: Not necessarily. We’re just open to having a platform for female-identifying artists and writers to share their work. So it doesn’t have to be specifically about [sassiness], or anything like that. It’s just a space to share.

RR: I agree with that, and also this is going to be the first issue, so we don’t know exactly what it’s going to look like. We’re open to anything, and I think that we’ll kind of form our own style.

A: Are you mostly looking for poetry and prose, or art, or nonfiction, or a mix of all three? What’s kind of the range of things you’re looking for?

NN: And we were going to put audio and video files on the blog as well, so we have two platforms.

A: You have a Sawcebox blog as well?

SSM: Yeah, we’re working towards that.

A: Why do you think a magazine is particularly helpful in combating the male-dominated spaces on campus?

NN: And I think that, with a lot of the submissions, we try to make them flow from one to the other. So having that compilation is something we like.

RR: Yeah, a magazine is good because you can put two different art forms next to each other, and they can relate in some way. But they’re different media, versus a concert being all music, or a dance performance is all dance. This is kind of a way to integrate different art forms that relate to each other through thematic elements, but are not necessarily the same forms of expression if that makes sense.

SSM: And it’s tangible, which is nice.