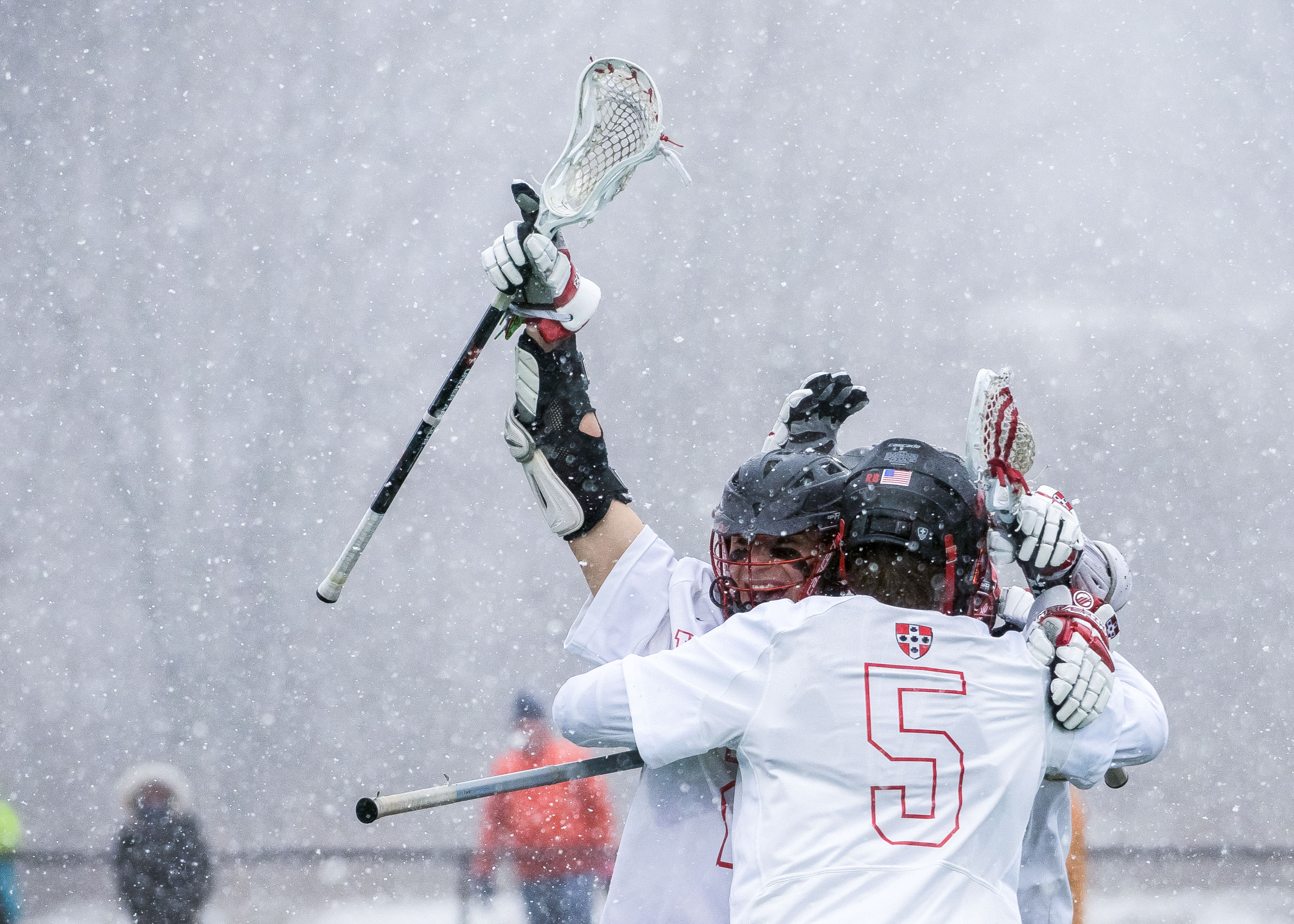 The men’s lacrosse team opens the 2017 season this Sunday, March 5 with an away match against Bates. The Bobcats currently sit at No. 16 in the national rankings, according to the USILA/NIKE D-III coaches poll, while Wesleyan opened the season ranked 19th. The ultra-competitive NESCAC conference is well represented in this national poll, boasting six teams among the nation’s top 20, headed by Tufts at number two.

The Cardinals will look to build on last year’s sixth-place finish in the conference, the result of a solid 6-4 record. Though they lost in the first round of last year’s NESCAC tournament, there are many positives that the team can take away as they begin the new campaign, highlighted by three returning All-NESCAC selections: first-teamer Harry Stanton ’18 (attack), and second-team recipients captain Ted Bergman ’17 (goalie) and Taylor Ghesquiere ’18 (midfielder).

“I think there’s a lot we can take from last year as positives,” said captain Quinn Mendelson ’17. “I think what sticks out the most to me is how we approached each game. We came out ready every time. We were in a lot of close games, and the ones we lost were usually in overtime or by a last-second goal. That’s also what we want to change.”

Mental toughness is something that can only be garnered through experience, and the Cardinals believe they now possess the know-how and grit to match up against the best of the conference.

“Obviously, nobody plans to lose in overtime, but we’ve really put an emphasis on finishing the right way this year,” said Mendelson. “We had a great senior class last season and we have guys that are more than ready to fill those spots this season. Our focus is on playing a full 60 minutes and not leaving anything out there.”

The incoming crop of first-year players in particular will look to help the Cardinals continue to win. The class of 2020 is making a strong impression on both the captains and the head coach John Raba.

“To be honest, there’s more than a few guys who’ve turned heads in the offseason,” Mendelson said. “It’s as good of a freshman class as I’ve seen and they seem to have gotten the hang of things really fast. I think there are a couple guys that could see the field and help the team right away. Coach Raba is the first to say that the best players will play, regardless of age. I wouldn’t be shocked to see some of them out there this year.” 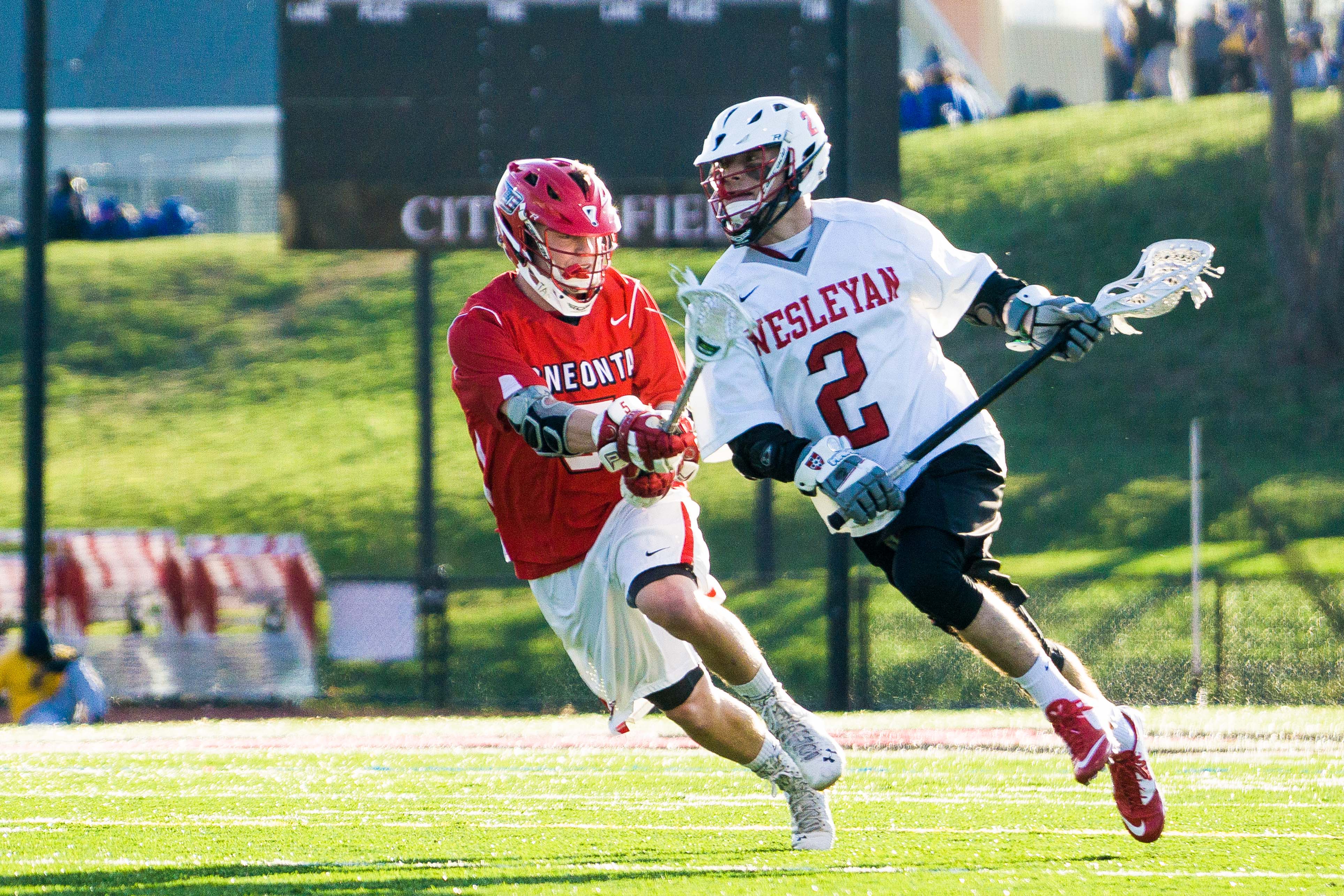 Though the NESCAC is one of the toughest conferences in the country, the Cardinals are excited to hit the ground running.

“I think the NESCAC is wide open this year,” Mendelson said. “We always talk about how anybody can beat anybody on any given day and it’s all about showing up ready to compete and play a full game. I think that if we continue to do the right things on and off the field, there’s no reason why we can’t finish the year on top. We’ve got an amazing group of guys that I think is ready to take that next step and fight for a championship.”

Mendelson’s optimism is echoed by Coach Raba, who seems confident in his team’s potential to accomplish great things.

“I am extremely optimistic for this season,” said Raba. “Even though we are still a young team on paper, we have a tremendous amount of experience and returning talent. This group is battle tested, and willing to work to earn their success. The energy level has been fantastic and we have a very tight group of players. I am looking forward to a great season.”

“I think we all just want to get back in the swing of it,” Mendelson said. “The way last year ended left a bad taste in our mouths and we want to finally get a chance to show everyone what we can do this year. Personally, it’s my last season, so when it’s all said and done, I want to be able to say that we did it the right way and have the results that show it.”