Vines on Church Closes, Adding New Chapter to the History of Bar Night 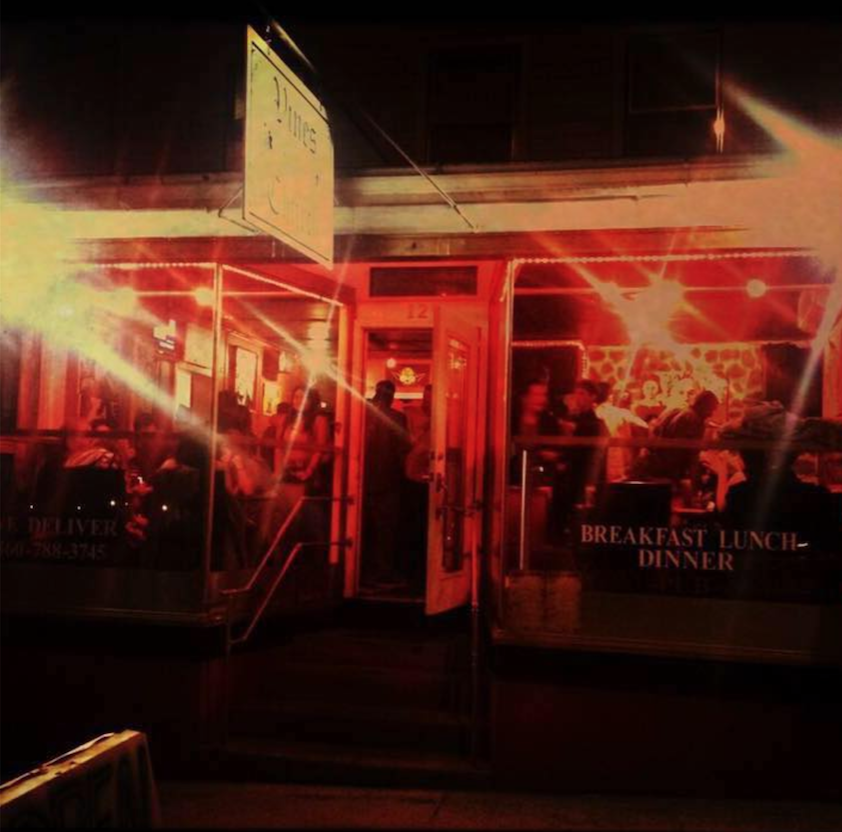 Bar Night stands as one of Wesleyan’s dearest traditions: students migrate around Middletown, going to bars, in search of those life-long Wednesday night memories. But the night itself has changed many times and with every year comes a new scene, a new bar, or a new drama to switch everything up.

Most recently, Vines on Church—formerly known as The Nest—has closed up shop after the committed Wednesday night crowd searched beyond the closest bar to campus.

“Thanks for a couple kickass years of pizza, beer, and great memories,” the defunct bar and restaurant’s Facebook page reads.

According to the same page, the new tenant at 129 Church will be called “The Miller’s Lounge” and will feature a 1920s speakeasy and cabaret theme.

For the seniors now, Bar Night is unrecognizable from what it once was. Their freshman year—meaning the 2013 to 2014 school year—students would pack into The Nest, the bar that was replaced by Vines on Church.

“Our freshman year [Bar Night] was at The Nest, and it was owned by Tim [Curtin], the ultimate homie,” said Jessi Lord ’17. “He was this old guy that reminded me of Santa Claus who was so happy, and he would always name the drink specials after you. We would have, like, ‘The Sonia,’ or names like that. And it was always super packed.”

The bar itself also looked completely different. Instead of the edgy, retro red walls Vines on Church sported until recently, The Nest was all black and white. On top of that, the bar was situated right at the entrance so students would enjoy themselves in the back and on the porch.

“Everyone would come to Bar Night because there was this back room,” said Becca Wagman ’17. “Imagine where the back half of where the bar is, with just huge couches and a massive TV. All the guys would come, sit there, and watch sports. That back room was also our dance room. There was karaoke on Thursday nights too—it was a great time.”

Wednesday was also just generally a much more popular night to go out; many more students went to the Nest, and Bar Night was a staple in Wesleyan’s nightlife.

But their sophomore year, which was the 2014 and 2015 school year, Tim sold The Nest, and no one knew where to go. So, according to Lord and Wagman, a group of junior and senior boys picked The Corner Pocket, but a significantly fewer number of people knew about it.

“It was interesting because when it switched over, no one knew,” Lord said. “And it was always sort of a hit or miss.”

“We quickly discovered [Vines on Church] wasn’t the best situation or the best layout,” Lord said. “So the junior lacrosse boys started making events for The Corner Pocket because they have a good relationship with the current owner.”

But as more and more bars join the Middletown community, students are forced to decide which bar to go to. Camps, at 412 Main St., for example, has become another hot spot for students.

“What I love especially about Camps is that the events there are so rare, so it makes it so whenever they do have something happen, everyone goes—even people who aren’t exclusively ‘bar nighters,’” Lord said.

However, Camps has never been popular on Wednesday nights because it’s just too large. Having such a huge space makes the party look thin and less fun. It’s instead become popular for Thursday nights or events.

“For me, Wednesday is designated for Bar Night and Bar Night only,” said Lucy Sogard ’17. “We don’t do anything else on Wednesday night other than Bar Night activities, so Thursday is kind of an open book. The fact that Camps is there now is really exciting.”

The energy for Bar Night comes in waves. Towards the beginning of a semester—for about the first three weeks—Bar Night will attract high numbers of students. Other peak highs include Halloween, close to breaks, and the last month of school.

“Not everyone goes out on Bar Night, so when you go out like every Bar Night, you have to be really dedicated to it,” Sogard said.