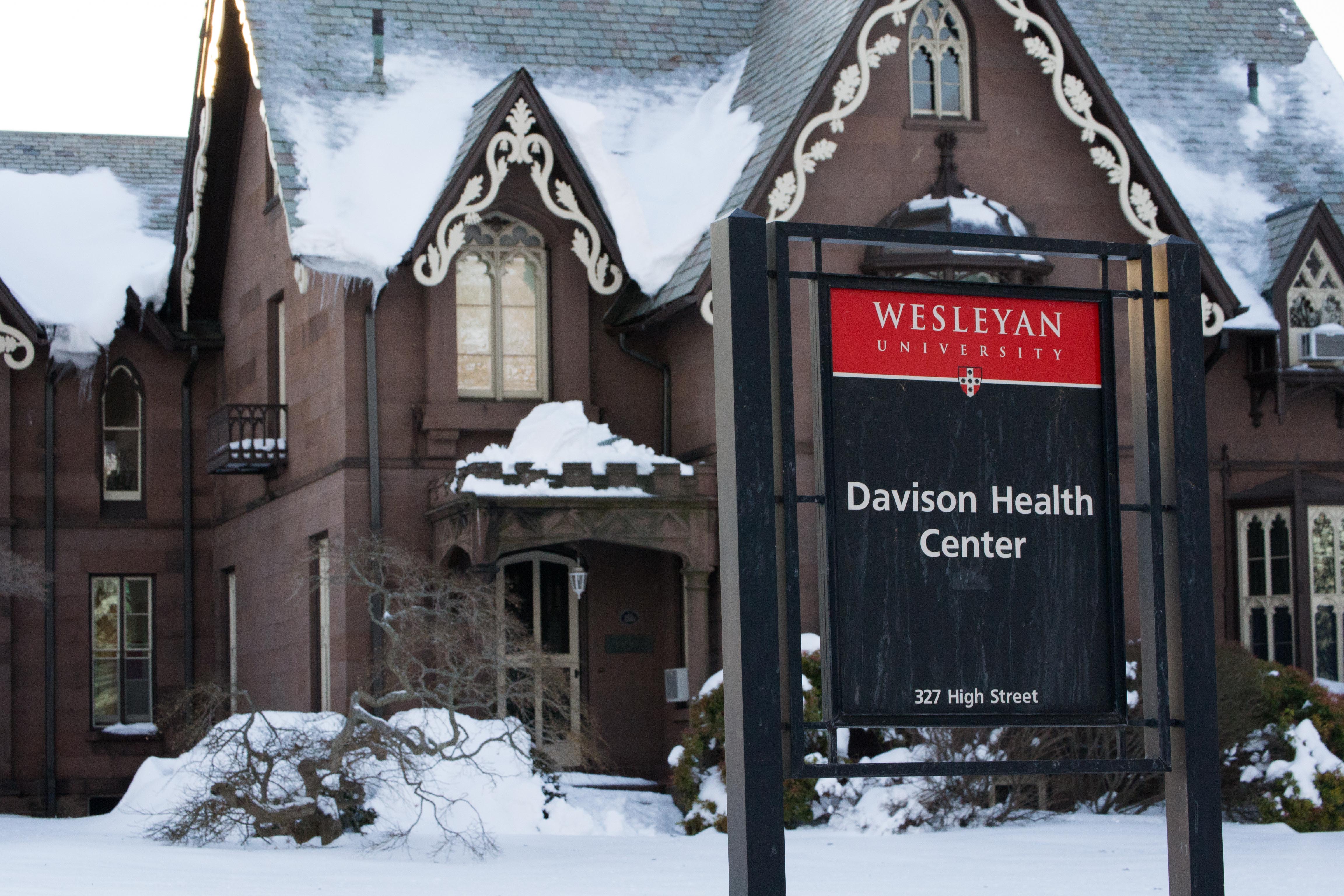 After hiring an Advanced Practice Registered Nurse (APRN) who can prescribe medication to students, the University has increased funding to Counseling and Psychological Services and added a new, full-time psychotherapist in an effort to reduce wait times, which have been reported to be as long as three weeks for one appointment.

“President Roth and I are pleased to announce additional staffing increases at Counseling and Psychological Services (CAPS),” Dean Mike Whaley wrote in an all campus email. “These enhancements will improve response times and expand services for students.”

Whaley announced that the new psychotherapist will start in the fall semester. The hire was mainly justified as a personnel addition that would reduce wait times, not something that would inherently change the CAPS system, known as the “brief therapy model” in which more chronic mental illnesses are not treated on campus.

“While the office will still adhere to a brief therapy model, the clinicians will be better able to tailor clinical care to individual student needs, including comprehensive wrap-around care and case management to high-risk students with complicated psychiatric issues,” Whaley wrote.

CAPS will also be seeing increased funds coming its way, including a pay raise for the APRN. Lizzie Shackney ’17, chair of the WSA’s Student Life Committee, reported that the student assembly was able to secure funding in key areas for CAPS.

“Given the many asks in play, we were thrilled that new money requests will allow the renewal of ProtoCall, an upgrade of the new APRN from .375 FTE [full time equivalent] to .85 FTE and the hiring of one new Psychotherapist at CAPS,” Shackney wrote in an email to The Argus. “Funding this request represents $108,595 of all new money allocated throughout the University.”

Shackney did note, however, that other goals of the WSA were not met in their proposal.

“Unfortunately, funding for First Things First and the Common Read was not removed; however, Dean Mike [Whaley] is currently looking for alternate funding pathways (such as a donor or the President’s Discretionary Fund) and is confident that both programs will continue on at least through next year,” Shackney wrote.

Whaley added in his email that further steps are being taken down the road to strengthen CAPS.

“In addition to reduced wait times for initial appointments, as well as more regular ongoing appointments, we expect the increase in staffing will improve comprehensive services for sexual violence prevention and treatment, and allow the team to continue building stronger relationships with marginalized students and student groups through outreach activities,” he wrote.

Sexual assault response will also be improved, according to Whaley.

“Finally, CAPS also successfully enhanced its after-hours emergency response capability this year through a partnership with ProtoCall Services, which allows students in distress to speak directly with a licensed clinician 24/7,” Whaley wrote.

Whaley encouraged any questions or suggestions to be referred to CAPS Director Dr. Jennifer D’Andrea, who can be reached at jdandrea@wesleyan.edu.