Jennifer Gonnerman of The New Yorker to Speak on Campus Feb. 9 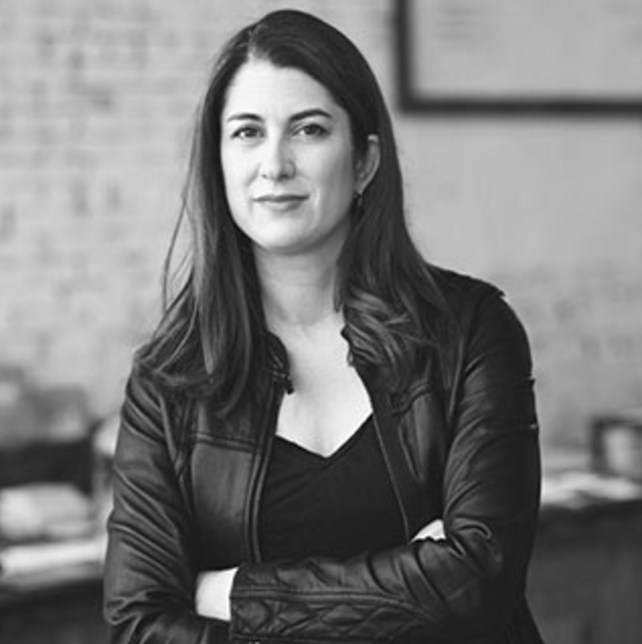 Jennifer Gonnerman, a staff writer at The New Yorker who rose to national prominence in 2014 for her reporting on the suicide of Kalief Browder—a teenager who spent three years in jail at Rikers Island without facing a trial—will be speaking at the University on Feb. 9 at 7:30 p.m. at Russell House. The event is sponsored by the Allbritton Center for Public Life and the Writing Center, and is entitled “The Art of Prison Writing.”

The case of Kalief Browder should be at the core of the talk. Revealing a watershed moment in America’s criminal justice system, Gonnerman’s piece on Browder’s tragic case was a finalist for the Pulitzer Award in feature writing. Gonnerman later went on to write her first book, “Life on the Outside: The Prison Odyssey of Elaine Bartlett,” which was also a finalist for the National Book Award.

Behind the upcoming talk is a larger initiative by the University to engage with the epidemic of mass incarceration on multiple fronts. Including the increasingly well known Center for Prison Education, the University has also introduced a common reading for first-year students, with the inaugural selection being Michelle Alexander’s “The New Jim Crow.” In addition to those initiatives, the Allbritton Center has launched a course cluster centering around mass incarceration, with four interrelated courses often co-taught by both professors and professionals in the field, such as those who work with ex-convicts in halfway houses.

College of Letters Writer in Residence and Assistant Professor of Public Life Charles Barber wants to convey the complexity of the issues surrounding mass incarceration in his courses.

“Race has made no difference [in recidivism] and an Access One mental health diagnosis has no correlation with recidivism, which flies in the face in the—if not professional understanding—at least the public conception of incarceration,” Barber said, referring to data he has analyzed with Institutional Review Board Director and Research Professor of Psychology Jennifer Rose.

One of Barber’s seminars (“Race, Incarceration, and Citizenship: the New Haven Model”) had over 80 applicants for fewer than 20 seats. Barber noted that most of the applicants were overqualified for the course, marking a radical shift in both the literacy and engagement of students with mass incarceration over the past five years.

Barber and Rose serve 800 inmates and track recidivism outside of the University for The Connection, a New Haven based non-profit that works with ex-convicts in halfway houses.

Part of their research has found that employment lowers recidivism by 10%, while the highest-risk individuals to go back to prison have a common trait of grandiosity.

“[We define grandiosity as an] entitlement and belief in the self that is not commensurate with themselves, an outsize sense of ego and entitlement that are not consistent with reality,” said Rose.

This was found as the highest predictor not by a hypothesis created by a scientist, but with machine-based learning, which Rose teaches her students through a variety of coding languages in courses like QAC 380: “Intro to Statistical Consulting.”

Rose says that her course is looking at the “hows and whats” of mass incarceration instead of the whys, adding that it’s critical to take students to the clinics and halfway houses themselves to ensure that the data isn’t abstract.

Professor of English Sean McCann, who co-teaches with Barber, adds that the interdisciplinary and hands-on nature of the course cluster draws a more diverse group of students than his normal literature classes would.

“Students with a range of interests and backgrounds come to the course—in the seminar I taught on American literature I had a lot of English students and some from sociology and FGSS, and with the research seminar we had even more students from CSS [the College of Social Studies], AfAm [African American Studies], history, psychology, and not to mention other scientific majors,” said McCann.

Barber has also signed a deal for an upcoming book on mass incarceration, which is tentatively entitled “Outlaw.”

In the future, look for further collaboration between the Center for Prison Engagement, Allbritton, and outside specialists while the University continues to examine its role in the era of mass incarceration.