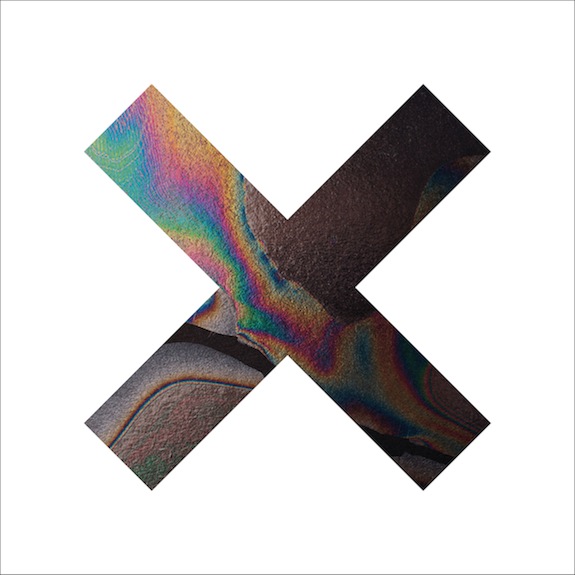 With their third release, I See You, The xx has expanded into a much more upbeat sound, thanks in part to the meteoric rise of one of its member’s, Jamie xx’s, solo career. The brains behind the group’s electronic instrumentation and production, Jamie broke free of the intimate limitations of his previous work with his 2015 debut, In Colour. That album featured an extensive use of samples, tropical house effects, and a guest appearance by Young Thug—far from the bedroom indietronica that had made The xx an unlikely success.

There’s no denying that I See You bears some of that influence. Opening with a blare of trumpets that would have been wholly out of place on their debut or Coexist, the album announces right away that it carries the same party-friendly sound of In Colour. Jamie xx’s beats are higher-reaching than ever, dominating tracks like “Say Something Loving” and “Brave For You.” Where once the band’s production was stark, samples now crop up here and there, filling the empty gaps in each song. In addition to that now-infamous Hall & Oates sample throughout “On Hold,” the album employs part of a David Lang choral piece and borrows a few piano keys from the ’70s pop-rock group the Alessi Brothers. There’s even a snippet of a Drake song, “Doing It Wrong,” on the bonus track, “Naïve.”

Still, the album never pulls entirely free of the band’s roots. Romy Madley Croft’s minimalist guitar work continues to weave and haunt its way through each song, most effectively on solo tracks like “Performance.” And there’s still that trademark xx echo, as though the album were recorded in a water-filled cavern. But what’s most remarkable about the record is that even when Jamie xx’s production gets especially adventurous, it only comes as a mild shock. The album may be more poppy, but it’s still undeniably a work by The xx.

This is due in no small part to the lyrics and vocals of Madley Croft and Oliver Sim. Here, there’s not so much interplay between the two as there is carefully traded-off introspection. Much like how Adele’s 21 parses through each emotional state of a breakup, I See You connects the dots between the initial heat and gradual loss of a relationship, but both Madley Croft and Sim seem to be on the same ends of their respective couplings.

“I’ve been a romantic for so long / all I’ve ever heard are love songs,” Madley Croft sings wistfully on “I Dare You.”

She then dives into a chorus that all but fully indulges in those love songs, a follow-up to The Cure’s “show me, show me, show me how you do that trick.”

Oddly enough, there’s one track on In Colour that seems to have served as a prototype to these themes of regret, of the fear of displaying vulnerability while being unable to hide it: “Loud Places,” which Madley Croft features on.

“Didn’t I take you to / higher places you / can’t reach without me?” she asks a previous lover, before the music soars into a sample of Idris Muhammad’s “Could Heaven Ever Be Like This.” 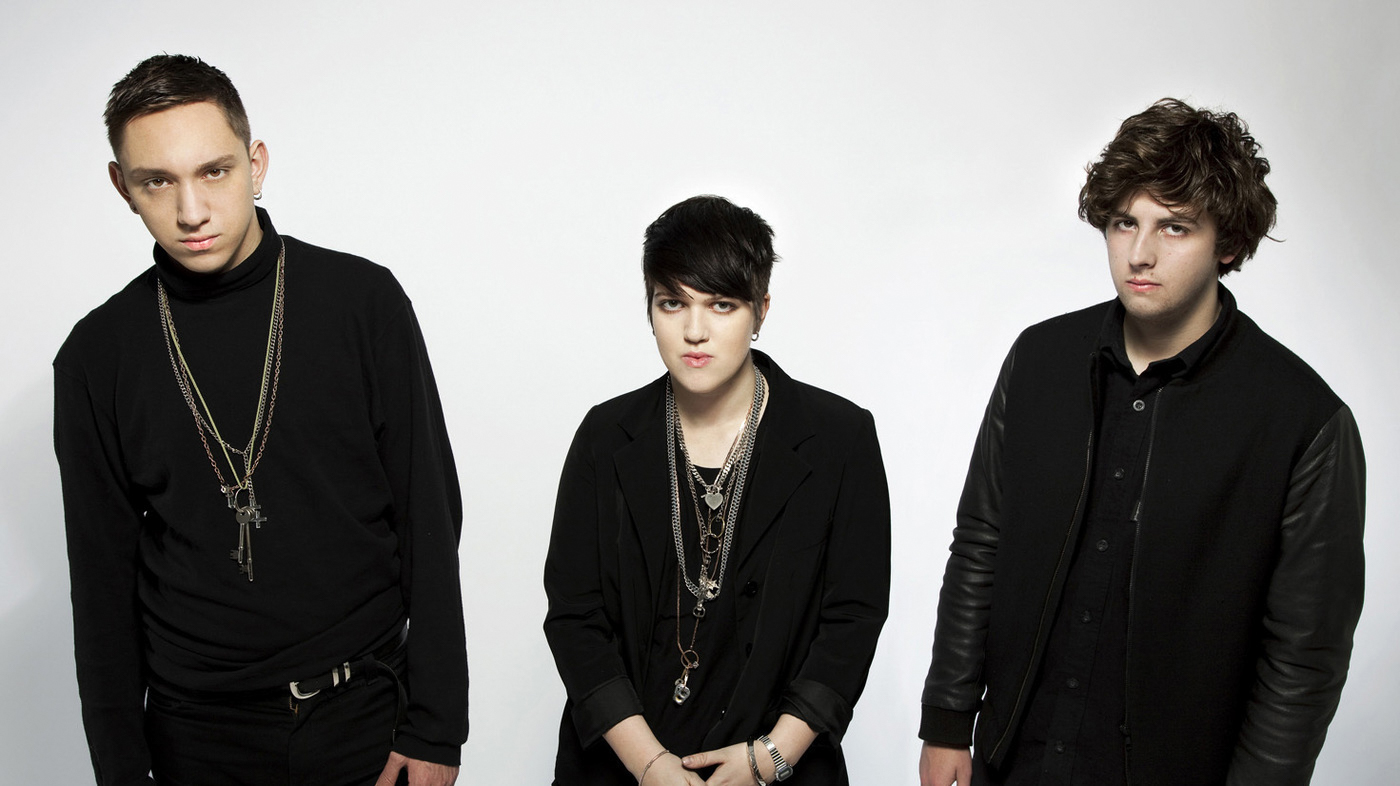 Romy wallows in gloriously melodramatic sadness, all while the recipient of her question goes out without her, conveying something of a mix between FOMO and heartbreak.

On I See You, it’s Sim who harbors similar insecurities. “Replica” contemplates the repetition of one’s identity and relationships, wondering where the line between destiny and agency falls in matters of mistakes.

“Do I chase the night or does the night chase me?” Sim sings.

I See You has The xx using each band member’s strengths to the fullest potential. In lesser hands, that could mean pulling the album apart into three separate objects, a fragmented showcase of three talented musicians rather than one exceptional group. But I See You avoids this by remaining at the emotional heart of what The xx has stood for all along, even as their sound treks into uncharted territory.

Both Madley Croft and Sim sing on “Dangerous,” “I couldn’t care less / if they call us reckless.”

For The xx, the risk they have taken more than pays off.