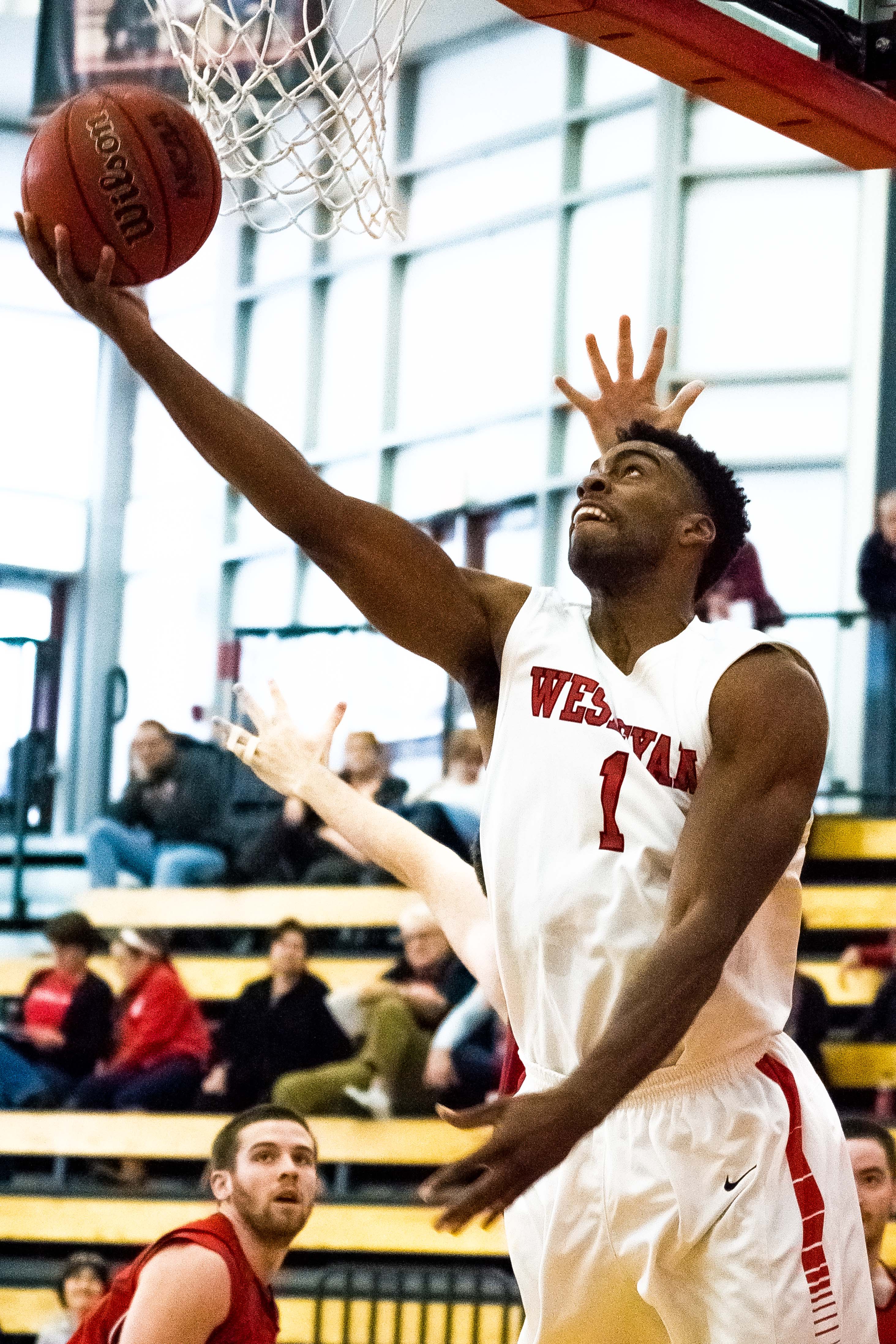 Basketball tips off for the first time this Friday against the University of Southern Maine in the Herb Kennedy Tournament. The Cards are coming off a decent performance last year but suffered the loss of four key seniors going into this season. Hopefully, the team’s remaining upperclassmen alongside a strong recruiting class of first-years will revitalize the Cards’ energy and drive that won them the NESCAC Championship back in the 2014-15 season.

Wesleyan finished last year with an ostensibly strong record of 18-7, but the team fell flat in NESCAC, ending the season with a 5-5 conference record. The Cardinals easily qualified for the playoffs, but lost early to Middlebury in the quarterfinals, 86-74. Middlebury would go on to become champions of the ’CAC, marking the Panthers as a key rival this season.

The Cards did manage to fare well in the Little Three last season. Wes squeezed out Williams both times the teams met last season, both on BJ Davis ’16 game-winners. After a tough 66-40 loss to Amherst, Wesleyan came back to obliterate the rival, 71-44. Consequently, the Cards split the title with Amherst. This was Wes’ first success in the competition since it won the title back in the 1990-91 season. The Cards look for a more decisive victory over the rivals this season.

However, dominance won’t come easy. Amherst made a far superior postseason run to Wesleyan, making it to NESCAC finals, while Wes’ two wins over Williams were only decided by at most three points (58-56, 66-63). Amherst led both rivals in NESCAC regular season standings, finishing in third place as opposed to Wes and Williams, who tied for fifth.

Other formidable NESCAC nemeses this season include Tufts and Trinity. Wesleyan defeated Tufts in one of its most exciting games of last season, winning 78-77 in overtime. Tufts finished in third place standing for regular season. Trinity had a dominating season-long performance, going 9-1 to finish first in the ’CAC, while defeating Wesleyan 76-62. The Cards are looking to rectify such losses despite losing some top seniors.

“I feel like the theme of this year is addition by subtraction as we lost four core players this year,” Kuo said. “There is so much opportunity and that has made us all the more competitive in the preseason. We have a very strong freshman class and three seniors who have all started games for us. In my opinion it’s the perfect combination of hunger and experience so I am very excited to start playing games and see what we are made of.”

Davis is an especially painful loss for the team. Last season, Davis earned second team All-NESCAC selection for his crucial roles in both Williams defeats and Tufts and his impressive statistics, including finishing first in the NESCAC for minutes per game and being named fifth for his 410 points. He also earned recognition as a NESCAC Player of the Week last season. The freshmen certainly have a difficult role to fill.

One of the team’s five new athletes discussed the impending season’s prospects.

“I’m definitely excited about our freshman class. Coach Reilly brought in five of us–three guards and two bigs,” Justin Bergerson ’20 said. “Together, we fill all positions on the floor and can compete with the older guys. We have a big team–17 guys–so it’s hard to expect any big minutes, but we’re ready to help the team in whatever way possible and be a part of what we expect to be another successful season.”

Ultimately, the team hopes to recover the ground it lost last season and once again be a leader in the ’CAC. With the guiding power of experienced seniors and the potential of a new wave of freshmen, the team certainly has the potential to do so.

“I’m extremely excited for this upcoming season,” Harry Rafferty ’17, one of the team’s captains, said. “We not only have a lot of talent, but more importantly, we have a lot of really good people who deeply care about each other and about the team. I think by having that combination our potential is unlimited. With that said, we have a ton of work to do. It will be fun to see what happens.”