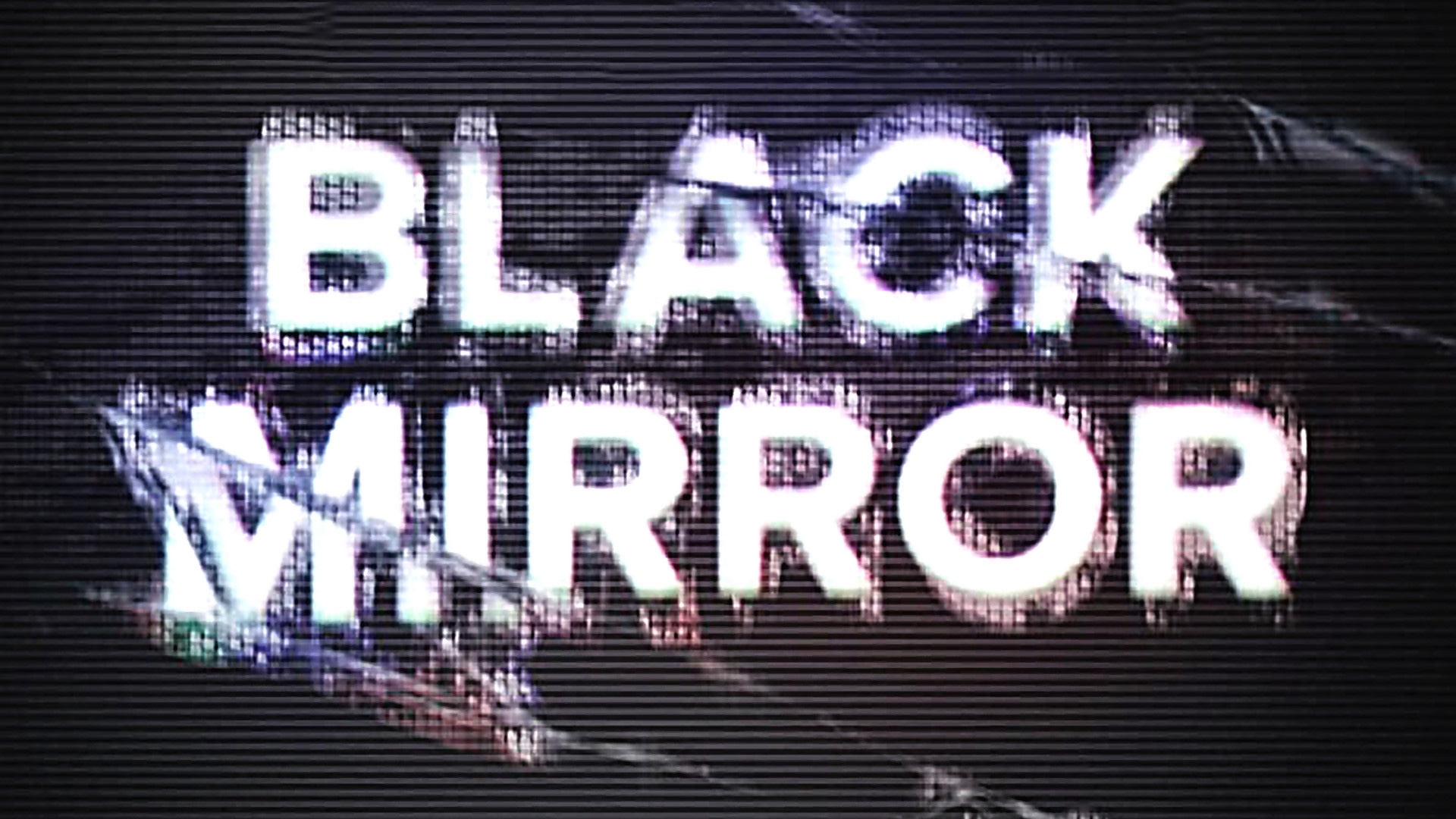 For a kid who eats up dystopian media like it’s Sunday brunch at Usdan, the British satirical TV show “Black Mirror” is an extra helping of cheesy eggs. The show combines all the things that I love in a good dystopia: topical references to issues within today’s society, compelling and sometimes horrifying storylines, total annihilation of the self, and British accents. After discovering it in the fall of my senior year of high school and binge-watching seasons 1 and 2 within days, I found myself somewhat at odds with reality but wanting more. It wasn’t until Oct. 21, when season 3 finally came out on Netflix, that my hunger was satisfied. That night, I grabbed my buddy David and a massive mound of pillows and blankets and sat down to have my mind blown over and over for seven hours straight.

The show has proven itself to be an excellent one, beautifully finding the flaws in contemporary society and manifesting them into alternative realities and not-so-distant futures that are at once so strange and so very familiar. Season 3 easily matches the heights attained by the first two seasons; each hour to hour-and-a-half-long episode is an incredibly different look into a path we’d do well not to take. I’d like to take a couple paragraphs to walk though this season’s episodes, via a ranked list from my least favorite episode (which I still loved, because each episode is amazing) to my ultimate favorite. Keep in mind that my list will be based on personal opinion, and also that it’s coming from a novice who may know a thing or two about dystopian stories but admittedly doesn’t know much about film. But I’ll push on anyway. Oh, and needless to say, spoiler alert.