SNL Is Better Than It Used To Be 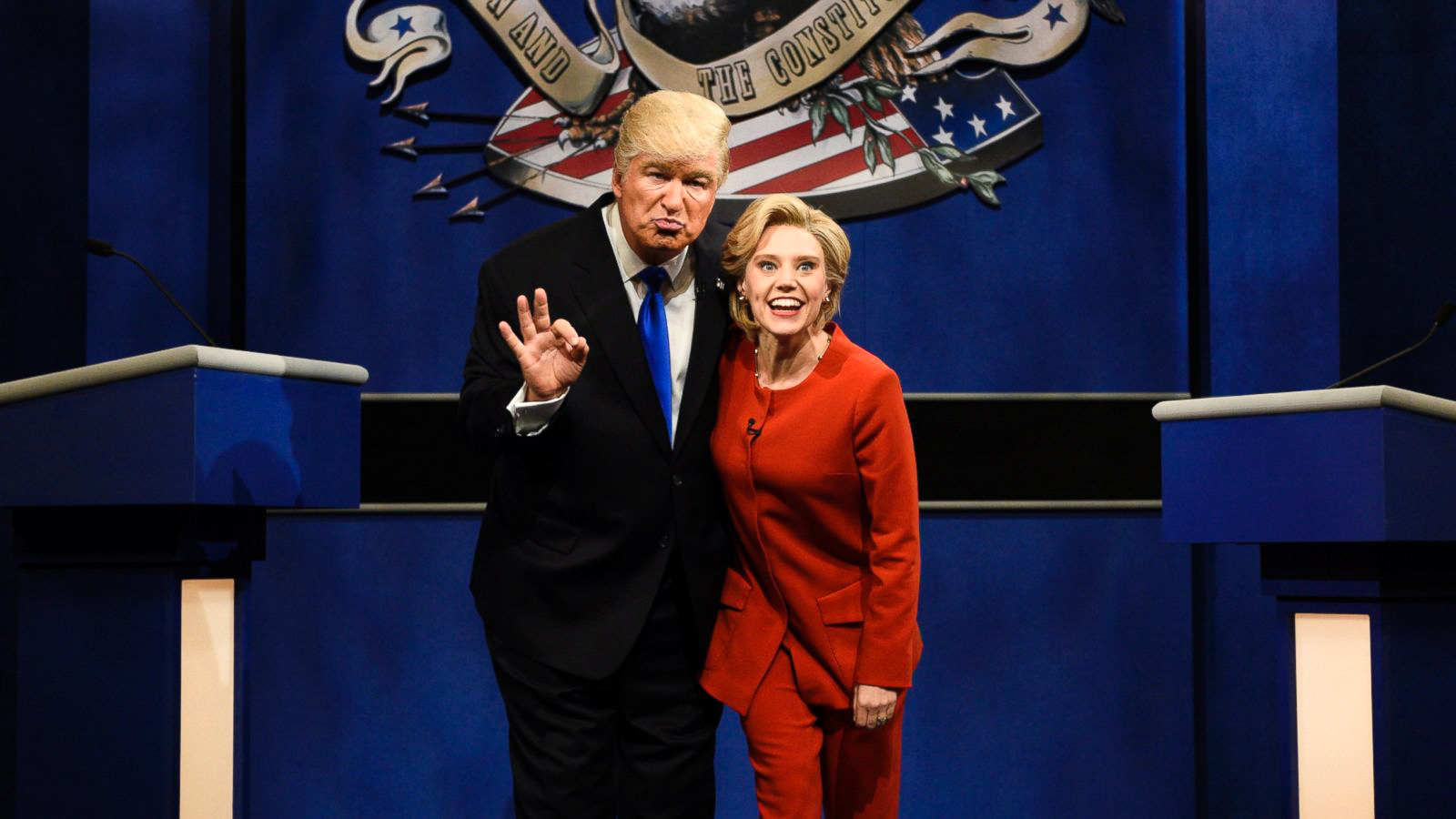 Constantly scrutinized for its perceived inability to measure up to its past, “Saturday Night Live” premiered its 42nd season on Oct. 1, proving to critics both professional and amateur that it has the talent to remain culturally relevant. In Trumpian terms, the show also proved that it has the stamina to perform a complete show that is funny and provocative beyond the normal sound-bites produced by the Cold Open and Weekend Update.

Hosted by Margot Robbie, the show featured musical guest The Weeknd and introduced three new cast members and seven new writers. A 26-year-old Australian actress who has been the subject of myriad think pieces surrounding her objectification in films like “The Wolf of Wall Street,” “Suicide Squad,” and “The Big Short,” Robbie has flown all the way from Down Under to become America’s new girl next door, as Rich Cohen of Vanity Fair puts it.

Although most Americans—particularly men who have spent more time perusing her Google image gallery and Instagram than watching her films—know Robbie for her status as a sex-symbol, she took advantage of SNL’s stage to boast her versatility. Although her roles would initially appear to be blatant type-casting, Robbie was able to play a more-than-convincing Ivanka Trump, a hot wife married to a penis-less husband, a seductive librarian who turns out to be a toothless and balding demon, and the girlfriend who one of Scooby Doo’s pals dragged to a mystery all within the first hour of the show. With some help from the show’s writers, Robbie managed to be funny and reveal different societal problems in each of her roles. Unlike many high-profile hosts of the SNL stage, she seemed to seamlessly gel with the cast rather than isolating herself on some plane high above them.

First came the segment everyone was talking about—or at least in the cacophonous bubble in which I reside—the Cold Open of the first 2016 Presidential Debate. Kate McKinnon built upon her recurring role as a Machiavellian Hillary Clinton, while Alec Baldwin stepped into the role of Donald Trump, recently vacated by cast-member emeritus Darrell Hammond and the departure of Taran Killam, who specialized in impersonating scores of creepy white guys.

McKinnon came onto the stage with a summersault after pretending to be ill with pneumonia, while Baldwin sniffled his way through refashioned Trump-isms.

From there, Baldwin continued to nail his Trump impersonation with the help of elaborate makeup that made his face as saggy and lumpy as the alt-right’s Cheeto Jesus. He perfected the way Trump cut off Clinton during the debate, sometimes mixing it up by saying “warmer” instead of “wrong” when Clinton asserted that he has never paid taxes. He also clarified Trump’s iconic pronunciation of China.

Then, a rendition of family feud between Trump and Clinton allies turned out to be a deeper examination of race, gender, and class privilege. Team Trump featured campaign director Kellyanne Conway, all of Trump’s oldest children, Chris Christie, and Vladimir Putin, who insists that he’s just “Facebook friends” with Donald Trump. Aside from a series of bridge metaphors from Bobby Moynihan’s Chris Christie, Team Trump succeeds in demonstrating the hypocrisy and danger of the Trump campaign’s nationalist identity politics. Conway dodges questions and answers her own, the Trump kids pose as creepy sycophants, and Putin threatens a world war while shirtless. All the while, in between far too easy Christie Bridgegate jokes, the cast’s faithful impersonations of Trump’s inner circle reveals the absurdity and menace of his runaway carriage of misfit toys.

Team Clinton, on the other hand, featured President Bill Clinton, Sarah Silverman, Lin Manuel-Miranda ’02, and Senator Bernie Sanders. Reserving some of the greatest firepower from outside the cast for this sketch, Larry David was in full curmudgeon mode as Sanders, while Darrell Hammond was in true 90s form as the Big Dog. Miranda ’02 was played in drag by Cecily Strong, who freestyle rapped about morality, forcing Keenan Thompson’s Steve Harvey to reply, “Was there a beat I didn’t hear?” Finally, freshman cast-member Melissa Villasenor was given one line as Sarah Silverman, which was as true to Silverman’s public persona as any line could have been thanks to Villasenor’s vocal intonation and facial expression.

“Oh my god, we might be electing the first woman president,” she said in Silverman’s nasal staccato rhythm. “I feel so much pride from my head to my vagina.”

Although SNL often makes easy jokes about soft targets, the season premiere marked a shift in strategy from punching down to nuanced cultural criticism. Weekend Update was a perfect example. Though the womanless duo of Michael Che and Colin Jost has drawn criticism in the past for a variety of reasons, Che—the first black host of Weekend Update—has become a voice for racial justice on the show that was previously unheard. Through humor, Che brings cultural issues like mass incarceration to the fore in a way that hasn’t been seen on SNL. On the other hand, Jost, a Staten Island native, could well be replaced by one of SNL’s senior female cast-members, like Cecily Strong, who was his co-host before Che replaced her. He does, however, have excellent chemistry with Che, and he is a gifted writer who also happens to be a good-looking high schooler.

SNL would not have its cultural relevance today to a large swath of a previously ignored segment of the population without the one and only Leslie Jones. The target of horrific online harassment and hacking over the summer, Jones took the elephant in the room head on in a segment mocking “Mr. Robot.” Though the segment perhaps didn’t do the best job at mocking the show, it succeeded in letting Leslie Jones do what she does best: pop off while making insightful points. Jones was one of the most valuable members of SNL’s cast before her summer of hell, and she is now using her increased profile to augment her work, and hopefully the show’s writers will let her be more versatile in the roles she’s cast in.

Finally, the writers of SNL, especially the new ones, deserve credit for the improvement and consistency they brought to each sketch of the premiere. The new writers are Joanna Bradley, Anna Drezen, Kristen Bartlett, Zack Bornstein, Julio Torres, Nick Kocher, and Brian McElhaney. Though SNL has progress to make, such as hiring more non-white writers, they have certainly made improvements. For once, the argument that SNL isn’t what it used to be just might not stand.