Kick-Ass Blues from the Land of Ice and Fire 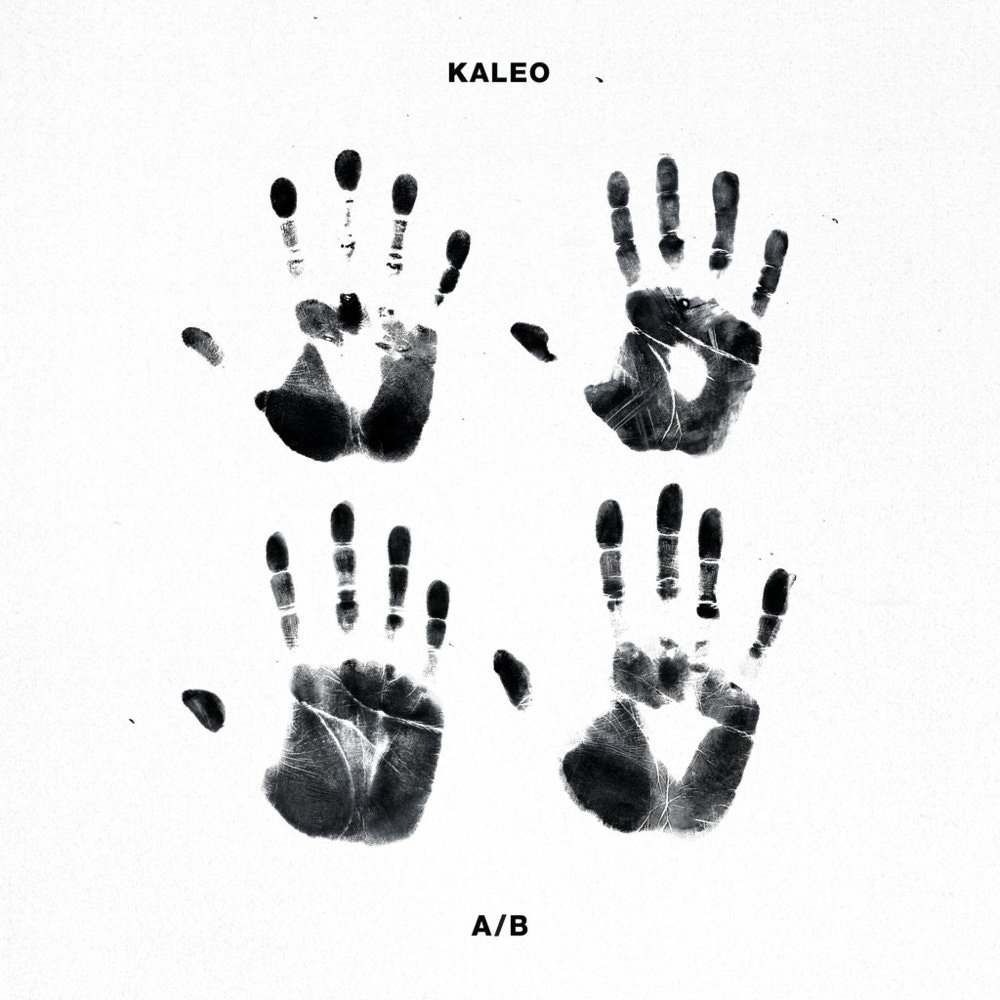 The Icelandic band Kaleo released its album “A/B” back on June 10 of this year, continuing in a noble tradition of European artists, such as Eric Clapton and Fleetwood Mac, who were influenced by American folk and blues. It is curious to think how the endlessly variable, minor-pentatonic licks wailed on by Freddie King, B.B. King, and Albert King have found their way into the guitars of the guys of the glacial island.

“A/B” rehashes many of Kaleo’s previous hits. Hit songs included are “All the Pretty Girls” and “Way Down We Go.” The latter song rivals Adele’s “Hello” for emotional arousal with a sincere potential to make me cry. The track is set to a dramatic, subvolcanic music video that reflects the song’s theme as well as the band’s Icelandic origin. Also included is the band’s only song in its native language, “Vor í Vaglaskógi” (attempted English translation: Spring in Vaglaskogur?). This Icelandic love song gave Kaleo its initial popularity among Icelanders after the band formed in 2012.

Bandleader JJ Julius Son, drummer David Antonsson, and bassist Daniel Kristjansson, all of whom attended the same elementary school outside of Reykjavik, have been playing together since the age of 17. Rubin Pollock joined the group in 2012, with his guitar and some stellar blues licks, to form the band as it is today. The name Kaleo comes from the Hawaiian word meaning sound, reflecting the band’s refusal to be defined by any one culture.

The 2014 release of “All the Pretty Girls” vaulted Kaleo into American popularity. The endearing yet melancholy song illustrates lead-singer JJ Julius Son’s fluid and wide vocal range as well the beauty of his homeland.

“I wrote the song [‘All the Pretty Girls’] in a summer house in the country side in Iceland,” responded JJ Julius Son when asked what inspired the popular song in an interview with Cascadetickets. “Those summer nights can be magical where the sun doesn’t go down and it stays bright out all night. Therefore the song is very much inspired by the Icelandic summer and its beauty.”

In 2015 the band followed in the footsteps of another well-known Icelandic band, Of Monsters and Men, by signing onto the same American label, Atlantic Records. Kaleo initially based itself in Austin, Texas, but from there went all over the country, often living out of a van. Kaleo found fresh inspiration under the neon lights of Nashville, where the group began recording the album “A/B.”

The band doesn’t cloister itself to a single genre in the album, as shown by its title. The divisive “A/B” is meant to reflect the two sides of a vinyl album, which used to give artists a chance to show off their range by putting different genres of music on each side of their records. The band glides smoothly between raucous rock (the A side) to a sweet folk (the B side), all tied together with its musical roots from the American heartland.

“No Good” kicks off the album’s A side with a rhythmic grunge. The lyrics deal with never being able to resist dancing; the lines “Can’t fight the temptation, when you get the vibration” lead to the opening of a raspy chorus, “Kiss your baby goodbye.” Another one of the album’s rock songs, “Hot Blood,” deals with similar ideas of temptation. Much of the album discusses themes of love, focusing on its lack of preservation through temptation and its futility.

One especially potent song of this theme is “Save Yourself,” the lyrics of which evoke a sense of hope lost to temptation. The song gives a unique twist to the idea of waiting around for some better lover by reversing it. The lyrics consist of one lover telling another to wait for someone better, to save themselves from the misery of the protagonist’s inevitable letdown.

Despite its lovely melody and scenic inspiration, “All the Pretty Girls” appears to deal with the cruel capriciousness of love in its recipients. To me, the biblical story of Cain and Abel comes to mind, where God showed Abel more love for reasons Cain could not control. Acknowledging this though, the protagonist of the lyrics doesn’t give way to wrath and spite, as did Cain in murdering Abel. The singer merely submits to an endless, vague desire: “Won’t you lay me, lay me down.” Whether this is a wish for death, love-making, or something else remains a source of great mystery in my mind, making this my favorite song in the album.

“Automobile,” one of the later songs on “A/B,” paints an enchanting picture of the American heartland and its overwhelming sense of possibility, along with the disillusionment that comes along with it. Perhaps this song deals with the band’s arrival to America.

Currently, Kaleo is touring the United States on the “Handprint Tour,” which will end with the band’s travel to Europe. Hopefully the band will continue to find inspiration in America as well as expand its cultural influences.