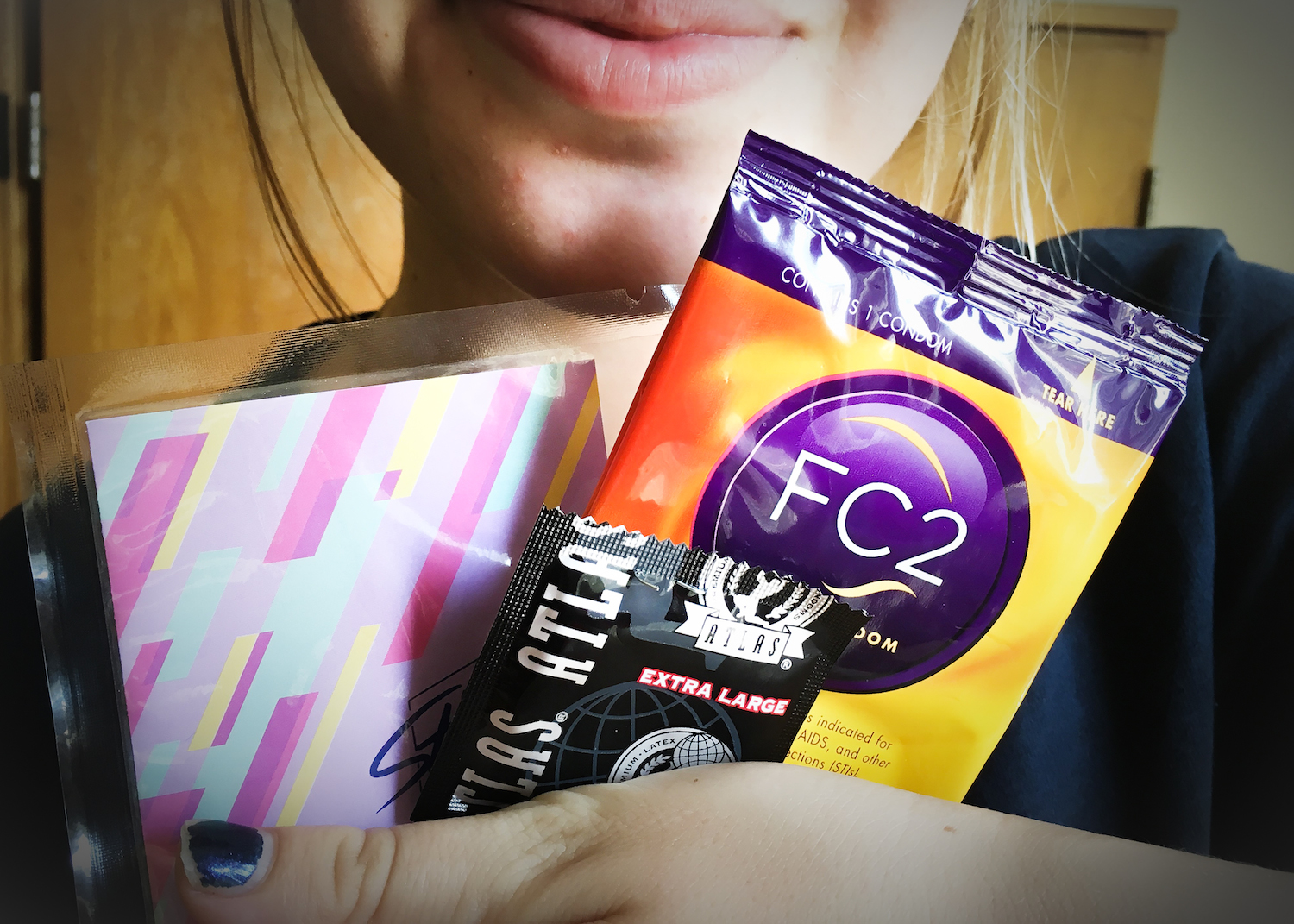 When most people discuss birth control, they usually mention the birth control pill, and the conversation ends there. That is, if there even is a conversation. In reality, there are a wide variety of birth control devices available at the Davison Health Center or your local Planned Parenthood.

Some, such as the pill, function using orally-administered hormones, alternating between estrogen and progesterone. This type of birth control lends itself to many uses besides contraception, from preventing acne to treating polycystic ovary syndrome (PCOS), a disease that interferes with egg production and causes intense uterine pain.

Kate ’20* uses the pill to treat her PCOS and says that without it, she would be nearly incapacitated by cramps.

“One of the only things that stops my cysts from forming is birth control,” Kate said. “There are a lot of different brands, and they all contain a different ratio of hormones. I’m using Junelle because it has the right amount for my condition.”

Birth control is often stigmatized for its association with promiscuity and is rarely lauded for its medical purposes outside of contraception. Kate, however, embraces birth control as a non-sexualized part of her daily life.

“If you’re having pain or any other medical condition that can be treated with birth control, I highly recommend it,” Kate said. “There might be a stigma, but in the end it’s just like any other medication.”

Clara Curbera ’20 also uses the pill and has been taking it since her junior year of high school.

“I was about to start Acutane, which is an acne medication that requires you to be on two types of birth control,” Curbera explained. “I knew about a few other methods, but the idea of an implant or device made me uncomfortable.”

While some individuals considering the pill express concern over hormone levels or adverse side effects, Curbera said she was eager to start the medication.

“I wasn’t worried at all getting on the pill,” Curbera said. “In fact, I was more nervous about not having it. Once I started the pill I was really relieved.”

Although reliable, the pill can be difficult to keep up, as it must be taken once every day at the same time. Many individuals prefer a longer-term option, such as the birth control implant. The birth control implant is a small rod inserted into the upper arm and that releases hormones into the bloodstream. The implant can last up to four years without needing to be replaced and can be a more convenient alternative to the pill. Side effects of the implant are similar to those of the pill and may involve weight gain or irregular periods.

Another long-term option is the intrauterine device, or IUD, which uses localized hormones for less prominent side effects. IUDs are inserted directly into the uterine tissue, a process that only takes about five minutes but can be fairly painful and lead to mild cramps afterward. Duration of the IUD varies, with some lasting as few as three years and some as many as 12 years before needing replacement. IUDs can also be removed at any time should the patient change their mind.

Copper IUDs, unlike their hormonal counterpart, use copper’s natural spermicidal qualities as a contraceptive. Priya Swaminathan ’20 first heard of the copper IUD after using the pill for a year.

“A few of my friends had gotten them before, and I was really interested in a non-hormonal method,” Swaminathan said. “When I was on the pill, I noticed my mood was more variable, and it was a pain to remember to take it, so the copper IUD was really good.”

Swaminathan’s IUD lasts up to 12 years and was offered to her by her local Planned Parenthood. The clinic was very involved in her community, and she had been using their resources for a few years.

“I was actually part of a study that gave me free birth control to test, so I was exposed to lots of different options,” Swaminathan said. “They were looking to find what sort of birth control women would use if money weren’t a factor.”

For those looking for a short-term option without the daily inconvenience of the pill, the Depo-Provera shot can help test the effects of added hormones without a large commitment. The injection goes into the arm and lasts up to three months.

With this array of birth control options available, individuals can not only practice safe sex, but also find a device or medication that best suits their lifestyle.