To Be Blunt: 4/20 Celebrations Were Lit 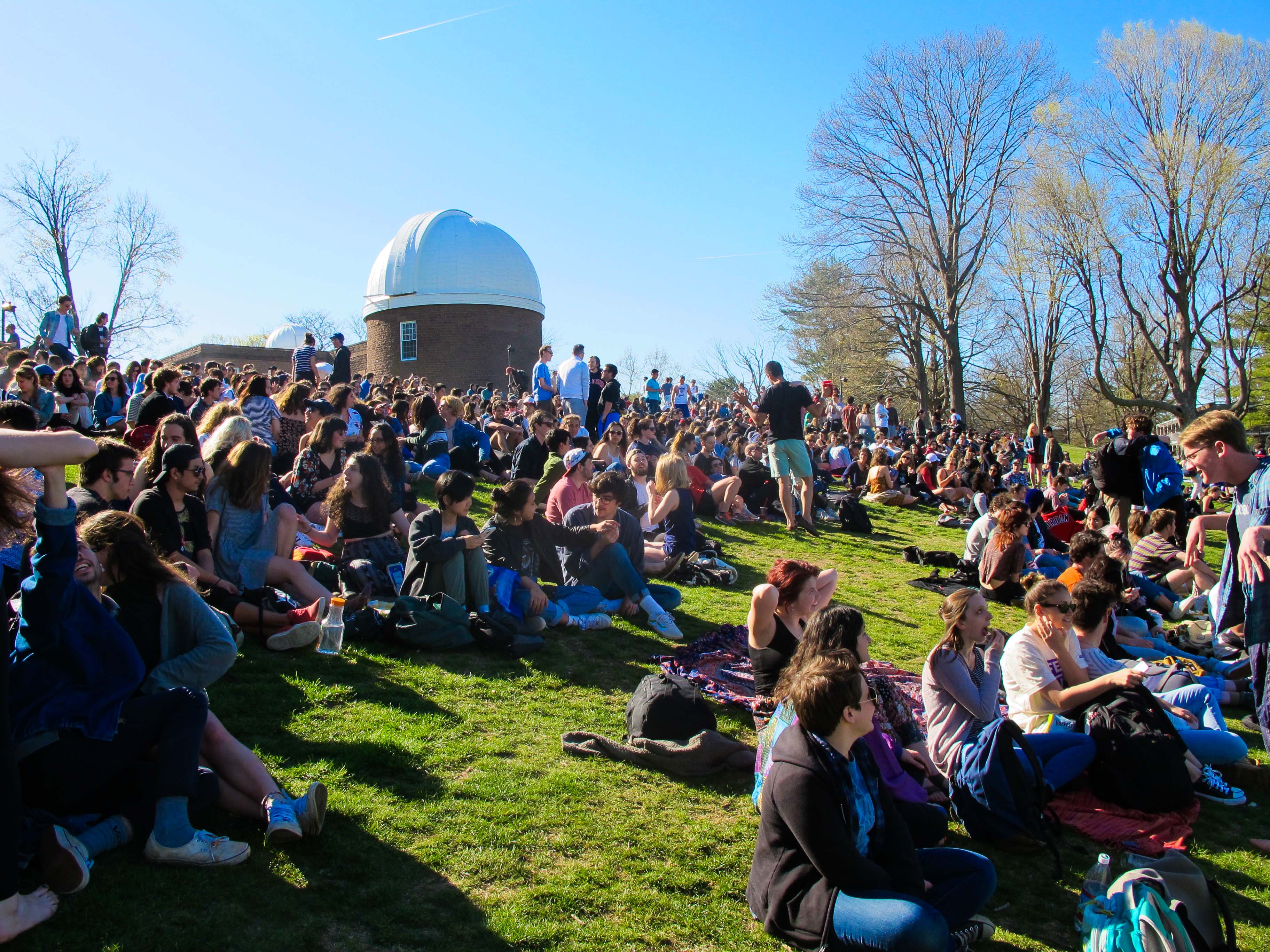 Despite its vast popularity among youth, the origins of the unofficial holiday 420 are steeped in mystique. There are numerous theories as to why and how April 20 became known as a day to celebrate marijuana around the world. They range from interesting to absurd, including the death of Bob Marley, hotel rooms and the Grateful Dead, Adolf Hitler’s birthday, Congress, police codes, and the chemical compounds in cannabis to name a few.

Most of these theories are incorrect or have nothing more than a random connection to this unconventional holiday. 4/20 is not, in fact, the date that Bob Marley died or the date that he was born. And, while the Grateful Dead did heavily endorse the ideals of 420, they did not make a point to consistently stay in room 420 in various hotels. Additionally, despite Hitler’s birthday falling on April 20, 420 is in no way commemorating him.

To continue, 420 is also not the number of a bill in the U.S. Congress to legalize weed. However, it should be noted that the California Senate Bill 420, also known as the Medical Marijuana Program Act, did establish some guidelines for Proposition 215, regarding the amount of medical marijuana a patient is allowed to have. In this same vein, 420 is not a police code for marijuana, but instead a code for homicide in Las Vegas and in the fictional TV show world of CSI. There are also not 420 chemical compounds in marijuana, but only 315.

According to an LA Weekly article, the origins of 420 actually come from some high school students in San Rafael, Calif. during the early 70s. Even though Marin County was decently steeped in weed culture, schools had a strict policy against smoking during school hours. As a result, a group of stoners known as “the Waldos” coined the term “420 Louis,” which they would often say to each other jokingly and as a code word when they passed each other in the hallway. At first, “420” was simply a joke, but it came to refer to anything from asking if someone had any weed to asking if you looked stoned.

The catchphrase “420 Louis” came about because “the Waldos” often met in front of a statue of Louis Pasteur with the intention of getting high at 4:20 p.m. Akin to the way that the smell of weed spreads quickly through the air, the term “420” spread rapidly from San Rafael, and, by the end of the 70s, the term was being used around the country and the world.

Today, this holiday remains popular, particularly among college students. Students at the University are not an exception to this influence. Last week on the 20th, throngs of students were gathered on Foss Hill for a majority of the afternoon. The amount of students present peaked around 4:20 p.m., the same time to which many students participated in counting down.

Mackenzie Schlosser, BA ’15 MS ’16, described the event this year as very different from the holiday last year. This was probably due to rainy weather on April 20, 2015.

“Last year it was raining,” Schlosser said. “Actually, Slender James came and sang their rendition of ‘Because We Got High’ in the rain. There were like 20 PSafe officers standing around like 10 people. It was hilarious.”

Although this scenario was highly amusing, Schlosser felt that this April 20 was just as enjoyable.

“This is my best year,” Schlosser said. “Sitting here with Jess and eating grapes [was my favorite part].”

While some students, such as Schlosser, thoroughly enjoyed the day, others faced some slight disappointments. One such student was Sam*.

Lucy* also talked a bit about her experience during the holiday. Unlike Sam, she was able to make the trek down to Weswings. Though she did not order a pail, one of her friends did.

“I woke up and I knew I was going to be high all night, so I planned around that,” Lucy said. “So I allowed myself to know I wasn’t going to be doing any work so I wasn’t stressed out about it. And then Weswings was extra delicious. I have never been to Weswings high, and it was delicious.”

Though many students did plan their entire schedule around the holiday, some like Eleanor* did not make such an effort to change their schedules.

For Eleanor, the best aspect of the holiday was the sense of community she felt as everyone was gathered together on Foss Hill.

“It was really fun,” Eleanor said. “It felt like everyone on campus was there, and it was a real holiday. [Though] I didn’t really participate in most of it, I really liked when everyone was out on Foss. I felt a sense of community.”

*Names have been changed.