In “Everything You’ve Come to Expect,” The Last Shadow Puppets Innovate with Baroque Pop 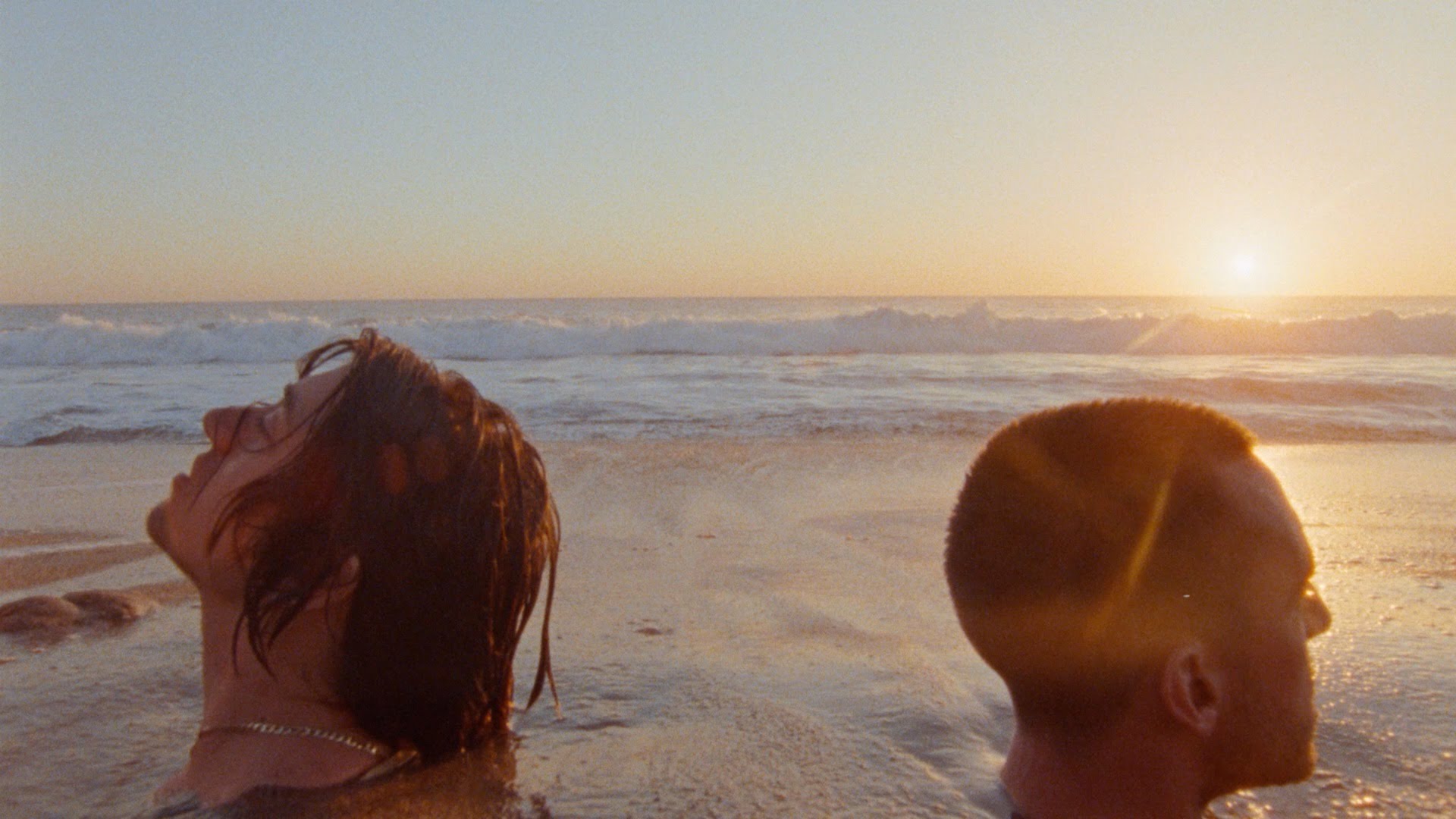 The album begins at a brisk pace with “Aviation,” featuring a driving guitar line and a crisp drum beat. “Aviation” also prepares the listener for the album’s underlying anxiety, manifested by both Kane and Turner’s vocals as well as their split duties on the guitar and bass. “Aviation” is the perfect song to play when you’re walking quickly or even running, proving that The Last Shadow Puppets are more than just slow dance romantics.

“Miracle Aligner” sounds like it came off the Arctic Monkeys’ Humbug album, echoing its deep guitar effects and reverberations. The track swings between infatuation and deep longing while also slowing the album down after the rush of “Aviation.” Additionally, it shows off the softer side of Turner’s voice, which Arctic Monkeys fans will love.

“Dracula Teeth” is a track almost as creepy as it sounds, with a lingering melody and haunted instrumentals. Its use of the violin and small orchestra is reminiscent of the group’s past hits, such as “My Mistakes Were Made For You.” “Dracula Teeth” also uses horns and trombones in a booming prelude to each refrain, keeping the listener alert and sweetly spooked by Turner’s lyrics.

One of the biggest hits of the album comes in the form of the title track, “Everything That You’ve Come To Expect.” The music video for this song features Kane and Turner buried up to their necks in sand on a beach, with a femme fatale waltzing around them as they’re submerged by the evening’s waves. The lyrics of the song alone have a cadence akin to lyric poetry, with Kane backing up Turner’s vocals. An electronic organ and the band’s mini orchestra give the song a rich sound to accompany its delightful lyrics. The rhyme scheme of the lyrics is eclectic, with some rhymes starting in the middle of one line only to be completed at the end of another. For example, part of the chorus is, “Dirtbag Ballet by the bins down the alley / As I walk through the Chalet of the shadow of Death / (Everything that you’ve come to expect),” with alley and Chalet rhyming in Turner’s classic Sheffield accent.

“Everything That You’ve Come To Expect” will linger in your head long after you listen to it. Its cryptic lyrics and dissonant motifs make it an enjoyable song to unpack, and Kane’s backup vocals are too catchy to be ignored.

The mysticism that “Everything That You’ve Come To Expect” brings to the album is counterbalanced by the lucidity of the following track, “The Element Of Surprise.” Coming in the middle of the album, this track brings the collection to a sort of equilibrium while keeping it playful with a tambourine and crescendos in the strings section. Centering around a mysterious woman’s entrance, Turner’s yearning lyrics leap out of your speakers. Although bookended by the album’s two hit singles, “The Element Of Surprise” works perfectly well on its own.

The album’s second single is “Bad Habits,” which was also the first track released. Featuring Turner’s angrier side, seen only in lesser-known Arctic Monkeys tracks such as “Nettles” and “Red Right Hand,” “Bad Habits” is a testament to the singer’s versatility. Even the strings section sounds wrathful in this track, proving that baroque pop can make your head bang.

“Sweet Dreams, TN” offers one of the best serenades of Turner’s career, matched only by “Baby I’m Yours,” “Leave Before The Lights Come On,” “Despair In The Departure Lounge,” “The Only Ones Who Know,” and “Mardy Bum” from his Arctic Monkeys oeuvre. The keyboard, strings, and guitar sweep the song forward while amplifying Turner’s longing. This song will come into your head on a night when you contemplate fleeting romance or a past lover.

“Used To Be My Girl” and “She Does The Woods” are not particularly memorable, although those who liked the album Suck It And See by the Arctic Monkeys may disagree and say that these are some of the collection’s most underrated. This pair of songs’ sound is also reminiscent of “My Propeller” from Humbug in their use of guitar.

Limited in chords, “Pattern” is a playful track that darts diagonally across Turner and Kane’s tastes. Reflecting on lovesick insomnia, each stanza of Turner’s lyrics pours into the next while the guitar and strings keep the song perky. The tempo ratchets back towards the end of the track, leaving more room for contemplation as the end of the album approaches.

The penultimate track, “The Dream Synopsis,” hints at Turner’s most recent influences, which appear in the Arctic Monkeys’ latest album, AM. It also harkens back to his history growing up in Sheffield, mentioning the city square and Turner’s childhood. Whiny guitar effects and prolonged bow strokes in the strings section make this a great late night song to slowly sway side to side with, while simultaneously giving the listener a glimpse into Turner’s past and psyche.

The album concludes with “The Bourne Identity,” a song that sounds like “Piledriver Waltz” but contains more nuanced lyrics and of course more instruments than the four-piece Arctic Monkeys’ version. “The Bourne Identity” leaves the listener with a sense of wonder and even confusion, making Everything That You’ve Come To Expect a work worth returning to in the future and further evidence of Alex Turner’s artistic evolution.