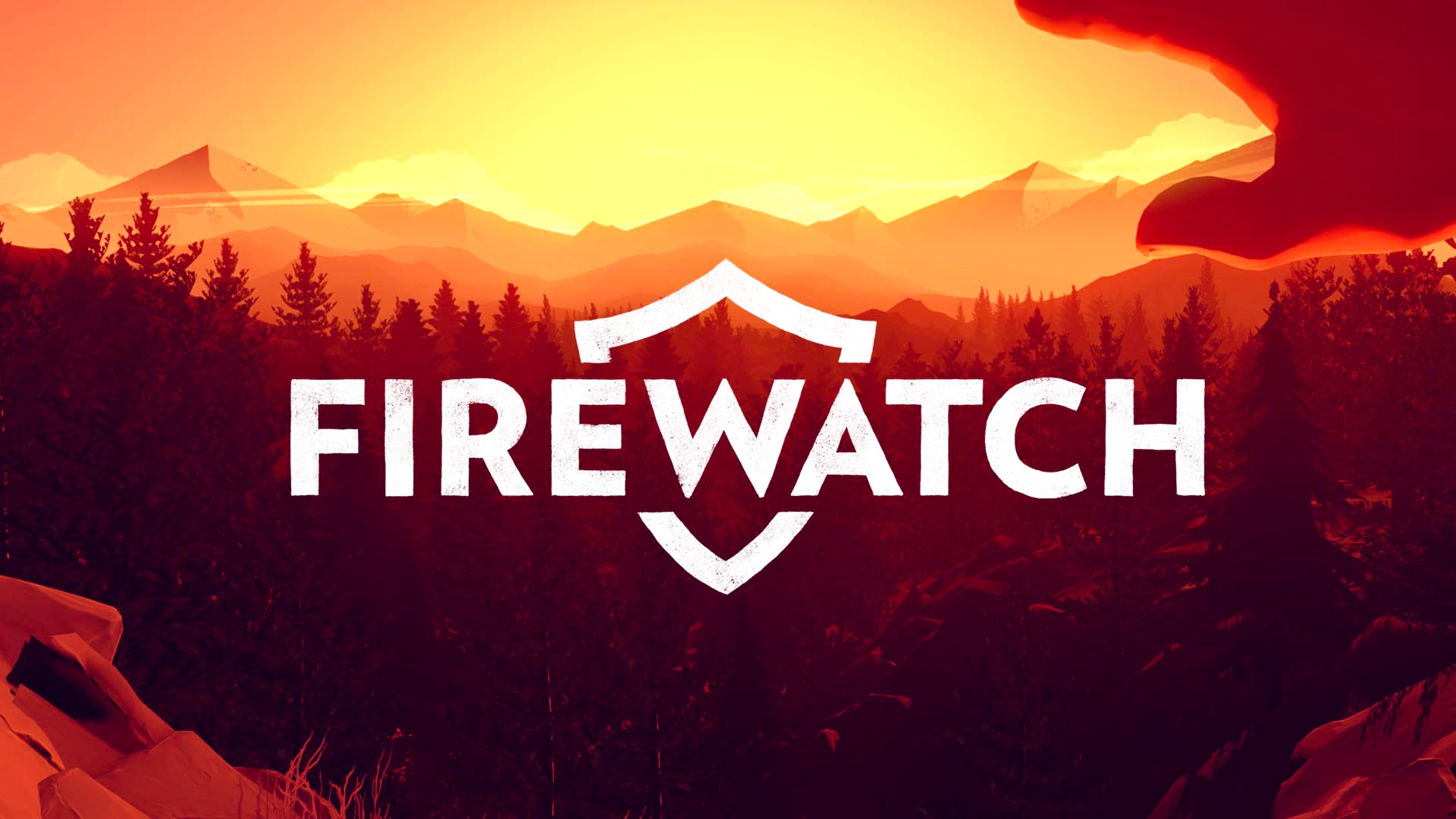 With binge-watching on the rise, I often find it difficult to set aside time to read a novel or play video games. Yet every now and then, I dedicate a weekend to playing a short video game, hoping that the experience will prove worthier than bingeing on my favorite TV shows. Last weekend, I picked up Firewatch, a first-person adventure video game released last month on PS4 and PC, and developed by a small studio in San Francisco called Campo Santo.

Firewatch focuses on a story-driven adventure equipped with visual excellency and complementary gameplay. The story begins with a text-based sequence narrating the brief history of the main character, Henry (voiced by Rich Sommer): The year is 1989, and he has just accepted a position as fire lookout in the Wyoming woods. During this sequence, players are introduced to the decision-making mechanics of the game by making in-game choices. However, no matter what combination of choices are made, the ultimate outcome remains unchanged, and the sequence progresses into Henry’s first day as a fire lookout. It is here that the exemplar design of Firewatch becomes apparent: The warm color palette, consisting mostly of red, orange, yellow, and dark green, creates an environment that appears more like a painting come to life than a real-life simulation of the wilderness.

The gameplay consists of players completing daily tasks of a fire lookout, along with unraveling mysterious events occurring in the area. With the day-night cycle feature drastically shifting the environment, Firewatch never fails to impress with its high level of attention to details and textures. As the days are counted in a chapter-like structure, new areas are unlocked for players to explore. In a matter of an hour or two, I couldn’t help but lose myself in the immersive world of the Wyoming wilderness while carefully following the clues that led me to new findings, culminating in one of the most heart-wrenching but anti-climatic endings that I have experienced in a video game.

Throughout the game, Henry communicates with his supervisor, Delilah (voiced by Cissy Jones), through a walkie-talkie. Apart from Delilah, there are only a few other individuals that Henry encounters throughout the game, making Firewatch an intimate experience in which we become acquainted with Delilah much more than one would expect with a typical video game character.

The game also forces you to choose how to communicate with Delilah through dialogue, including the option of not responding; the story progresses according to your choice. The decision, however, impacts only the tone of the conversation between Henry and Delilah, and not the events of the game. Only in a few circumstances do players’ decisions have a notable impact on the plot, and even those rare instances are hard to place in an already brief game. As a result, Firewatch obscures its linear narrative by this multi-choice dialogue system. Although the irrevocable consequences of choice and multiple endings could have potentially contributed to the already rich and compelling story of Firewatch, it also could have gone the other way and overshadowed the simplicity and modesty that makes the game unfold like a good book.

Firewatch can best be described as a unique immersive experience that arguably relies too much on its visual achievements instead of developing its plot. Undoubtedly, Firewatch has a high replay value that comes with a caveat: It demands time to be processed and reflected upon before being experienced again.  Thankfully, its four-to-five hour length makes Firewatch an affordable time commitment.