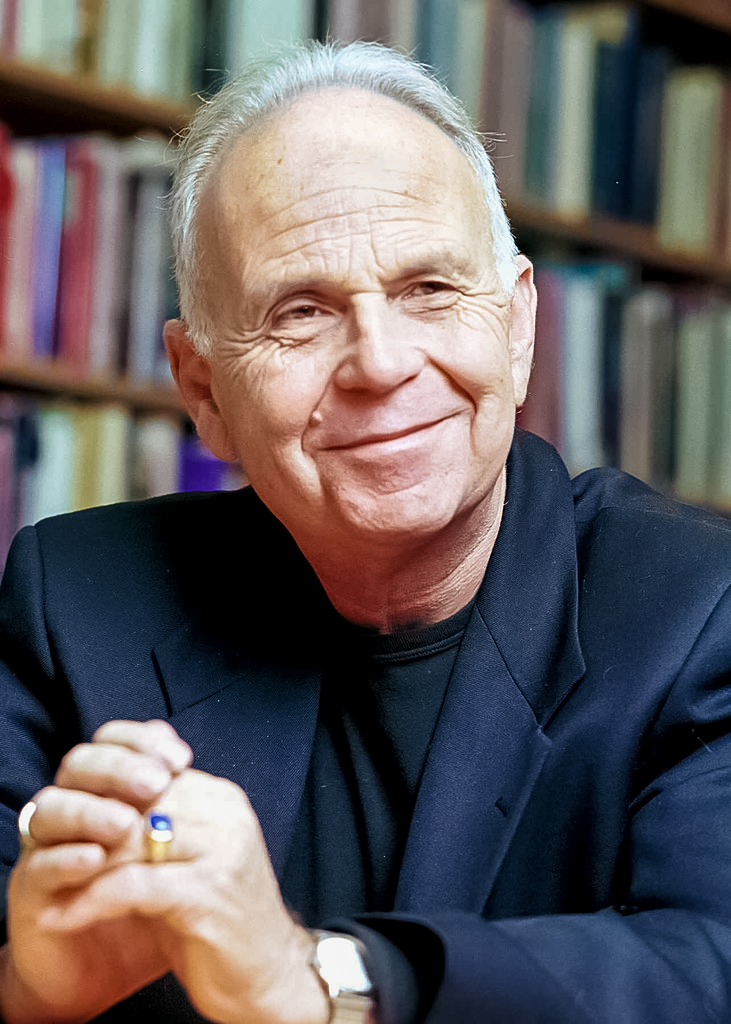 On Thursday, Feb. 18, Davidson-Kahn Distinguished University Professor and Professor of Law at Florida International University Stanley Eugene Fish will give this year’s annual Hugo L. Black lecture on freedom of expression. Beginning at 8 p.m. in the Memorial Chapel, the talk marks the 25th anniversary of the lecture series. The discourse is titled “Micro-Aggressions, Trigger Warnings, Cultural ‘Appropriations’ and History: What’s Happening on Campus.”

Named after former U.S. Supreme Court Justice Hugo Black, lectures in this category deal with First Amendment rights, specifically issues pertaining to freedom of speech. Experts in political science and social justice are the primary candidates considered to give the talk. Each year, it is endowed by Leonard S. Halpert ’44. The 2015 talk was given by Dean and Sol & Lillian Goldman Professor of Law, at Yale Law School, Robert Post.

Fish is an esteemed public intellectual and has published over 200 pedagogical works to date, mainly focusing on law. He is also interested in university politics, and is known for his support of controversial speech codes that some individuals view as an obstruction to the First Amendment right. However, Fish seeks to draw a clearer line separating what constitutes free speech and what constitutes hate speech.

Having read Fish’s book “There’s No Such Thing as Free Speech…and It’s a Good Thing, Too,” Vice President of Wesleyan Mock Trial Nat Warner ’17 is especially eager to attend his lecture.

“In the book…Mr. Fish defines free speech as ‘verbal behavior that serves the substantive agendas we wish to advance,’” Warner said. “That suggests free speech is actually just a tool that both liberal and conservative camps on college campuses can employ. I’m curious to see if he thinks if it helps one camp over the other, or if it’s as neutral as that definition suggests.”

In a New York Times article, Fish also questioned the practicality of studying the humanities. He claimed that it may provide the student with only intrinsic values, explaining his belief that it is particularly difficult to make such skills useful in the job market.

Alexandra Bacchus ’17, a College of Social Studies major who plans to be in attendance at next week’s lecture, shared why she thinks this talk will be especially poignant given current events at a wide array of universities.

“This year’s lecture is about micro-aggression and cultural appropriation, a salient topic on college campuses all over the country right now,” Bacchus said. “I invited a friend who goes to Yale to come with me because her school also experienced various race-related issues that produced a tense social climate on campus, so I thought it would be a great way to share what Wesleyan has to offer with someone else who would appreciate it.”

Bacchus added that she is looking forward to gaining a more scholastic view of the topics that Fish will present.

“I’m most looking forward to hearing how this issue will be discussed in an academic context, especially as it applies to our campus,” Bacchus said. “Issues relating to cultural appropriation and race are not always easy to articulate or discuss with other people so it’ll be helpful to gain either a different way of talking about it or a different way of viewing the subject altogether.”

Coordinator of Wesleyan’s Hunger and Homelessness Program Fred Ayres ’17  found out about the event online and is looking forward to gaining a different racial perspective on issues surrounding the First Amendment. Since Fish is a believer in speech codes, he supports a value that people of color sometimes possess, though he himself does not belong to this demographic.

“While the presenter is a white male, I’m looking forward to gaining a person of color’s perspective of the institutional racism that continues to be pervasive in our society,” Ayres said. “I’m hoping to learn how I can help to stem institutional racism as a white ally and work to end microaggressions.”

President of Wesleyan Mock Trial Victoria Hammitt ’17, who attended the two preceding Hugo Black lectures, is also interested in learning more about this type of language as it pertains to University dialogue.

“I have attended the lecture the past two years and am heavily interested in constitutional law, so it was kind of a given that I would attend this year,” Hammitt said. “However, this year was particularly interesting because the specific campus rhetoric that seems to be the topic of the lecture is language that, at the very least, has drawn controversy in the news, and in my opinion is sometimes misused here at Wesleyan.”

Given the criticism Fish’s beliefs have received in the past on a range of issues, Hammitt is curious to see how he will handle this particular topic.

“I am most looking forward to hearing what I am sure will be a unique perspective on the issue from Professor Fish, who in the past has dismissed the issue of campus speech codes as a ‘red herring’ and tends to hold seemingly paradoxical views on a wide range of issues,” she said.