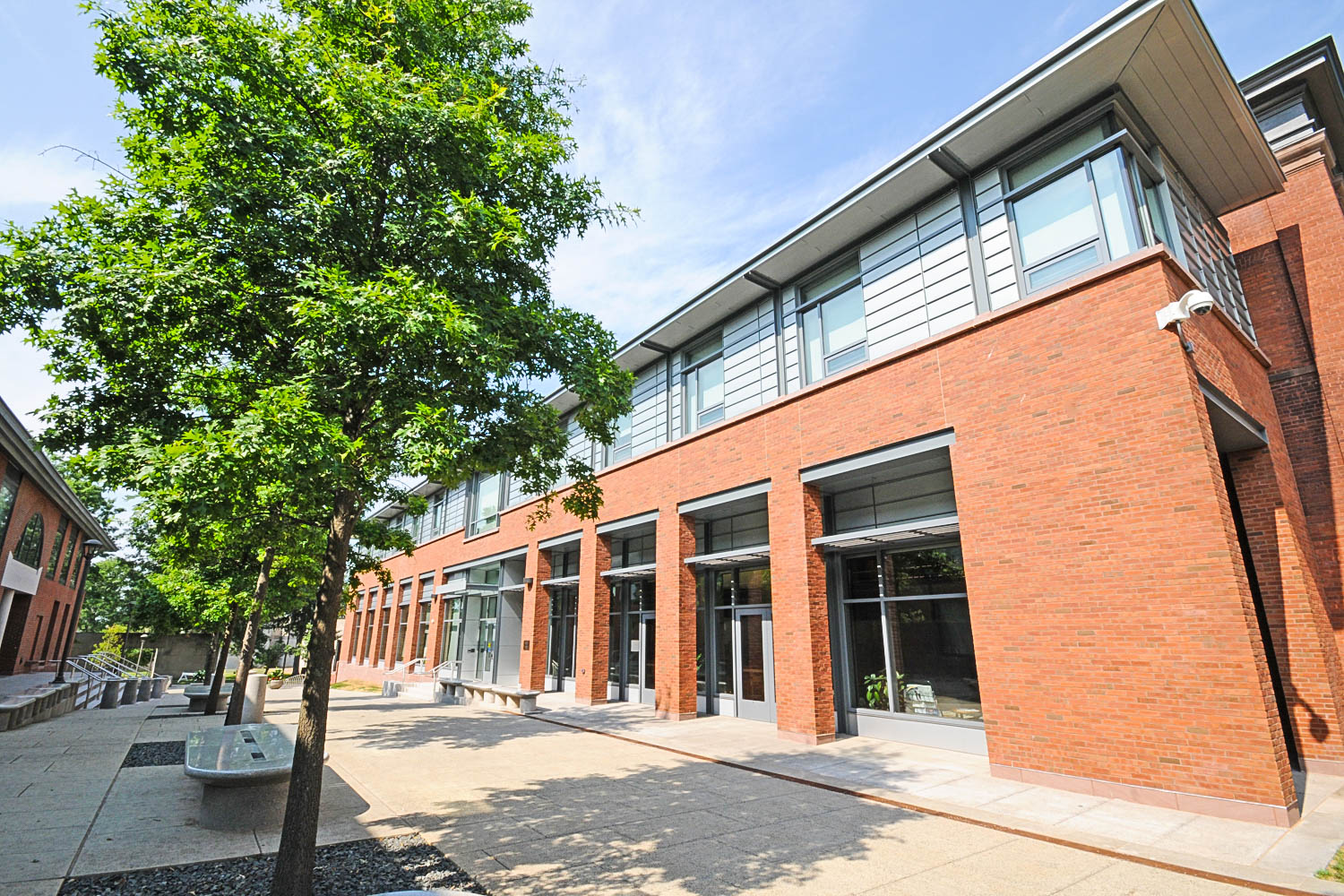 The University announced on Wednesday the naming of a building on College Row to Boger Hall. The building, formerly referred to as 41 Wyllys, will honor outgoing Board of Trustees Chair Dr. Joshua Boger ’73 and his wife Dr. Amy Boger. The Boger family donated a $20 million gift to the University’s THIS IS WHY campaign, which will end on June 30 of this year.

Joshua Boger is the founder of Vertex Pharmaceuticals Incorporated, which was recently named by Forbes as the 15th most innovative company in the world, and is an Executive Chairman at Alkeus Pharmaceuticals. He is also the author of more than 50 scientific publications and holds 31 U.S. patents in pharmaceutical discovery and development. He has served on the University’s Board of Trustees since 1999, and has been its Chair since 2009. Amy Boger is a professional ceramic artist and a retired pediatrician, as well as a fellow of the American Academy of Pediatrics.

Boger and his wife have also established the Joshua ’73 and Amy Boger Wesleyan Endowed Scholarship which has benefited more than a dozen University students so far. He has also given a $3 million gift to the University to create the position of Joshua Boger University Professor of The Sciences and Mathematics, currently held by Professor of Chemistry David Beveridge.

“Wesleyan’s mission statement speaks of ‘boldness, rigor, and practical idealism,’ and these qualities—so evident in Joshua’s commitment to curing diseases—are evident, too, in the guidance he has provided to our university,” wrote President Michael Roth in an email to the University community. “Wesleyan has gained much from his wisdom, unflagging enthusiasm, and singular grace.”

Located next to Usdan, the building is an iconic part of the school. It has won architectural awards and is certified as a LEED “Platinum” certified building. Built in 1934 to house squash courts and renovated in 2012, it now contains the University’s Career Center, College of Letters, and Paoletti Art History Wing.

The dedication ceremony of Boger Hall and celebration of Boger’s time on the Board of Trustees will take place in May during the 2016 Reunion and Commencement Weekend.