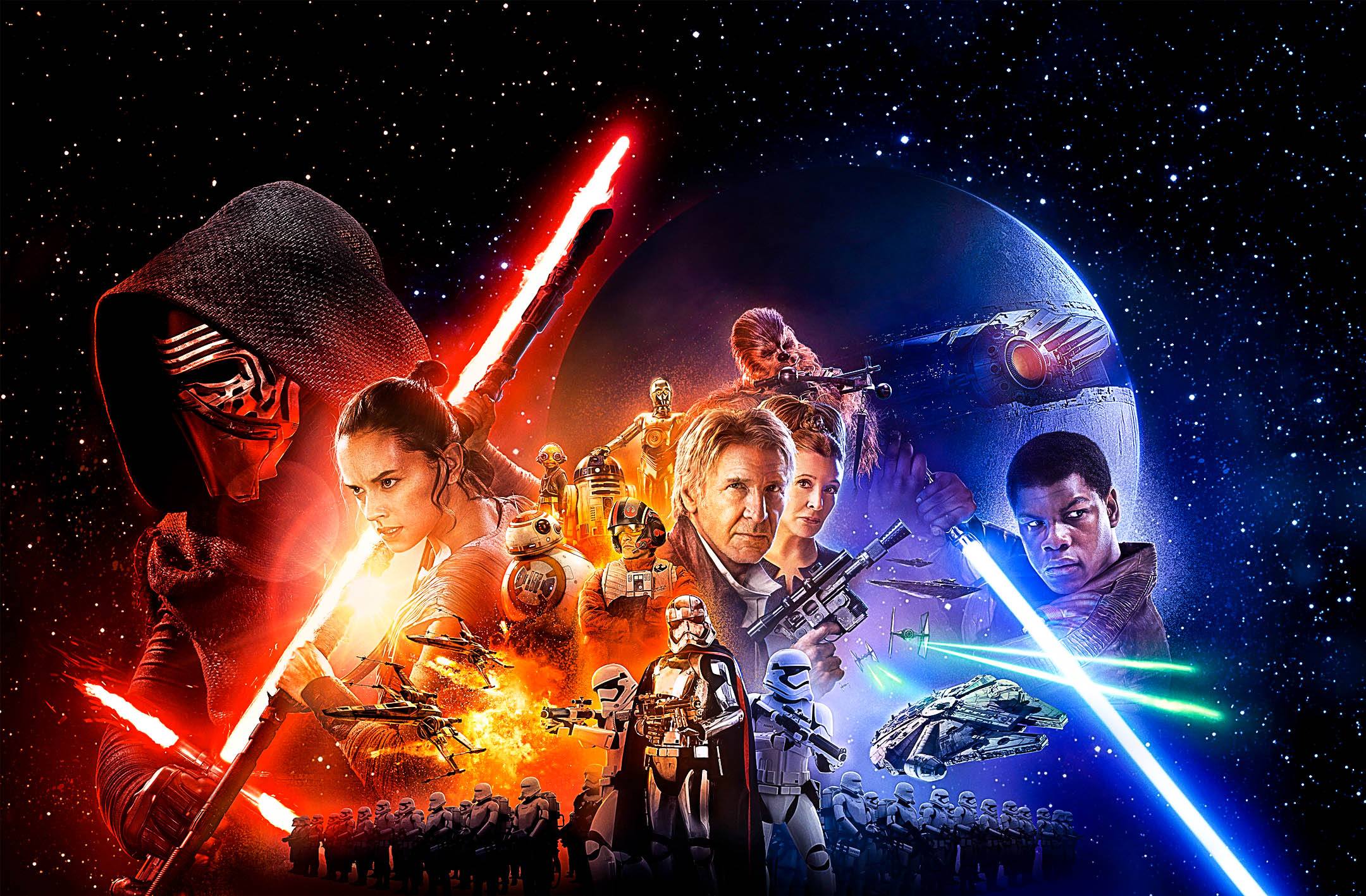 As of writing, “Star Wars: The Force Awakens,” has grossed 770.4 million dollars at the domestic box office, surpassing the previously set box office record held by James Cameron’s “Avatar.” The hype, in purely economic terms, has paid off. Yet, despite earning millions, the movie has already failed to make its mark on the world’s cultural consciousness (meaning, the ideas or works of art that tend to be widely discussed or considered important at a given time) and will likely fail to influence Hollywood. The reason for the long-term irrelevance of “The Force Awakens” can be traced back to “Avatar,” its spiritual predecessor, as well as the great Hollywood blockbusters.

“Avatar,” for the many of you who saw it but probably don’t remember it, was the “Star Wars episode seven” of yesteryear (or, to be exact, six years ago). It was an incredibly hyped film, one that was supposed to change the face of blockbuster movies. Its release made a total of 2.79 billion dollars. But after “Avatar” left theaters, the general feeling towards it was less of a thrill and more of a shrug. It was a movie with extraordinary special effects, a metaphor for post-9/11 invasion (or stealing lands from native people, whichever you prefer) with some nice action as a bonus. But that was it. There was nothing that really stood out about it, beyond its being a good movie. It lacked the true sense of spectacle that comes from spectacular film-making. So, we forgot about it. “The Force Awakens,” similarly well-made but hardly unique, seems to be destined to go down the same path.

What exactly, then, makes a blockbuster influential, both in terms of shaping Hollywood and remaining in our cultural conscious? For starters, the movie itself must be unlike anything that came before it. Think back to 1977, when the original Star Wars hit theaters. Offering a combination of whimsy and wonder, mystery and mysticism, action and philosophy,“Star Wars: A New Hope” was a defining moment in film history, and everyone wanted more.

Or consider 2008, when Hollywood was dramatically altered by “The Dark Knight” and “Iron Man.” After years of disastrous attempts at adapting comic books for the silver screen, these two movies not only succeeded but also completely transcended what was thought possible with action movies. Christopher Nolan’s “Knight” was a stylish, morally ambiguous tale about the nature of good and evil; “Iron Man” was a wry, ironic action movie willing to mock superhero clichés. They were not only great movies—they were an entirely new breed of cinema, and anyone who’s been to a movie theater can see their influence. Marvel has been pumping out interconnected superhero hits ever since, and while other superhero movies have tried to mimic Nolan’s dark style, they often fall short of his intellectual depth and prowess.

As for “Avatar” and “The Force Awakens,” they lack the directorial brilliance of influential blockbusters. Cameron showed exceptional use of special effects, but the effects don’t make the movie. Abrams shows off some lovely visual storytelling in his latest film (Rey’s introduction, done with very little dialogue, is a particular highlight), but his techniques are hardly revolutionary. “Avatar” and “The Force Awakens,” in terms of filmmaking alone, give audiences very little to talk about; they’re neither exceptional nor terrible, but merely competent.

Of course, there are plenty of great films whose success lies in their screenplays rather than their direction. One of the joys of “The Dark Knight” were the lengthy monologues on good and evil (Alfred’s “Some men just want to watch the world burn,” speech; Harvey Dent’s line,“You either die a hero or live long enough to see yourself become the villain”; and others), or the pleasure and terror of the Joker’s inconsistent anecdotes about his facial scars. The dialogue of “Avatar” and “The Force Awakens” is hardly memorable: the former is thoroughly dull, while the latter only has a few third-act zingers from Han Solo (the rest is basically exposition, or people calling Oscar Isaac’s Poe Dameron “One helluva pilot!”). Their plots are similarly vapid: “Avatar” is a simplistic, unoriginal argument against invasion; “The Force Awakens” is “A New Hope” 2.0. Neither one is thrilling.

And while good performances are always worth talking about, only the most superb actors can leave their mark on a blockbuster. The success of “Iron Man” rested primarily on its star, Robert Downey Jr., and “The Dark Knight” was an instant classic in large part because of Heath Ledger’s posthumous, spine-tingling portrayal of the Joker. “Avatar” lacked great performances, but “The Force Awakens” has several. However, in the world of blockbuster movies, actors often contribute little to a film’s influence. The first “Star Wars” is hardly remembered for the acting (most of which, when observed closely, is pretty poor); nor is “Jurassic Park,” “E.T.,” or any other classic blockbuster. Daisy Ridley, John Boyega, Adam Driver and Oscar Isaac are fantastic actors who deserve all the attention and admiration they can get, but people will probably remember them more than the movie itself.

What has “The Force Awakens” left audiences talking about? Who are Rey’s parents? What a wonderful way to start a dull discussion. The shock of Han Solo’s death? You mean the plot twist anyone who’s ever seen an interview with Harrison Ford saw coming? Or what about Supreme Leader Snoke, the holographic baddie with no personality? A few great memes or satirical twitter accounts? Hardly groundbreaking. “The Force Awakens” is all too similar to “Avatar” beautifully made, but devoid of a pulse beneath the effects. Abrams’ film, it seems, is destined to go the way of “Avatar.”